Behind the Work 102 Add to collection 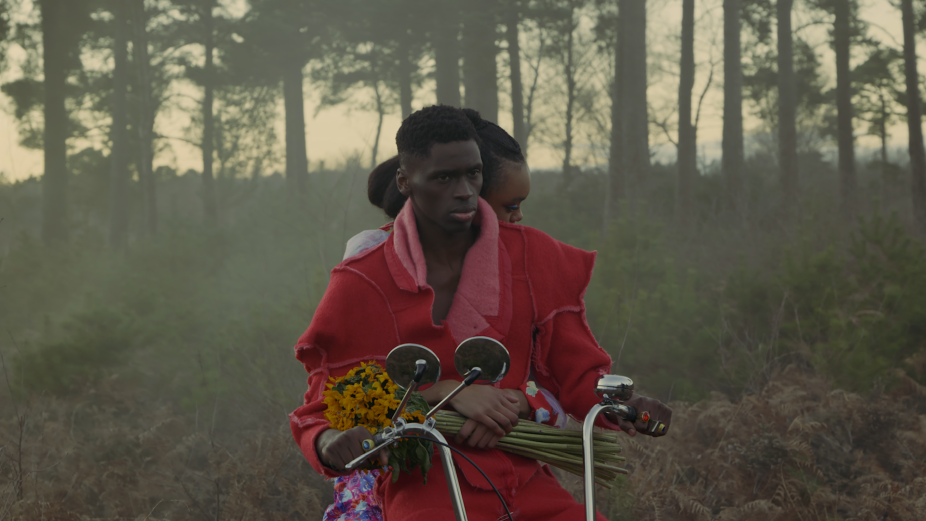 Dumas Haddad is a director and photographer raised in London who has developed his craft from the world of fashion, music & bleeding edge culture.

His work elicits powerful uses of analogies and on-the-pulse narrative and character underpinnings. Focused on storytelling and dramatic action, his desire to reframe contemporary culture represents a rising generation of filmmakers that are trying to transform both today and tomorrow’s voices. His accolades include Vimeo Staff Pick, Short of the Week, Film 4, Kinsale Shark Awards, Berlin Commercial and 1.4 On The Cusp of Greatness selection.

Q> How would you describe the short film 'Flowers'?

Dumas> I would describe 'Flowers' as an afro futuristic fairy tale that focuses on the black diaspora. The core of the story is the ceremonial giving away of a prince to a princess from his mother which inverts the original trope. The film also takes on an experimental, poetic form inviting some of the tropes from the fairy tale genre.

Q> What was your inspiration for the film and what encouraged you to write and direct it?

Dumas> My inspiration came from looking internally. I was looking back at the first few years of my life with my parents, that innocent feeling and a sense of pure love, possibly my favourite time. I guess I was reflecting on this idea of growing up and seeing what the world was like with its many different facets. Then the chance of becoming a parent myself with my partner, the mother of my son, was a very different feeling. The ‘flower’ in the film is super representative of that theme, hence why it starts off really pure, beautiful and bold. The last shot where you see them together on the bike, you see the relationship has really deteriorated but is still functional. This was a key thing for me. I also grew up on a lot of Disney films and films from that era. I always felt there was a lack of representation on screen. It was a different kind of climate back then. It's not necessarily a knock on Disney, per se but I guess just based on how things were at that time. I think with black filmmaking now in particular, I was really keen to just explore what this would feel like on screen and give a love letter back to a genre that I love, but also looking at representation at the same time if that makes sense.

Q> How was the production process for you?

Dumas> The production was really interesting for this. It was squeezed between two other projects; including a commercial for Samsung so it was a really quick turnaround. Once we got into production, we had only two days. Day two in particular, was pretty challenging as it was based on the outdoor elements. I think if we operated with a heavier crew, we probably would have lost a lot of things. One of the parts I really enjoyed was a real collaboration with my art director, my costume designer and DOP because we were able to plan a lot of this stuff ahead of time. As we got closer to production, we were all so aligned, because it had been three years in the making and we had tried to get it off the ground multiple times. I think if this was a new idea, I don't think we would have sunk our teeth into it as much or as well. But we were pretty clear from the jump. So I'm really thankful for that. 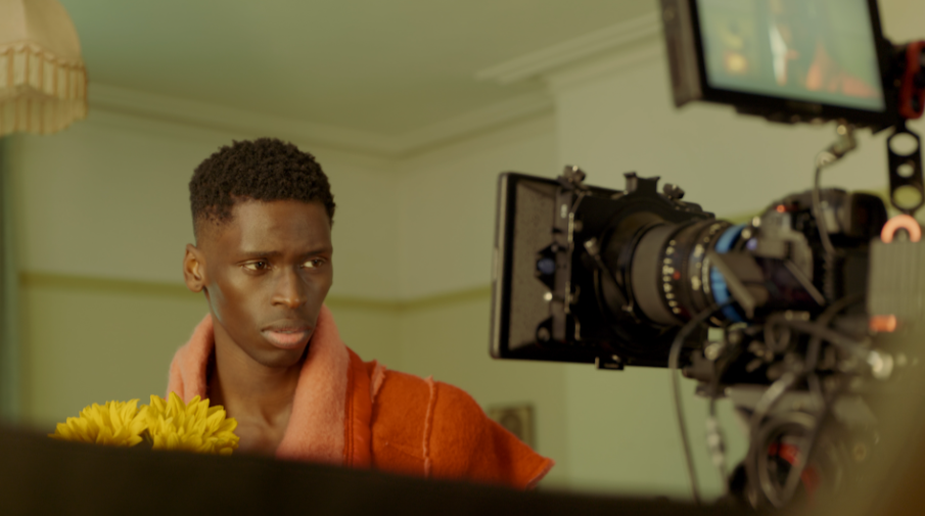 Q> Your work for ‘Flowers’ and your other short film ‘Fathers’ depict the lives of young black men and flips the traditional narrative on its head. Do you think this kind of ‘emotional’ storytelling is something we need to hear and see more of?

Dumas> I would definitely want to see more of it. And in different strands with any diaspora, in any kind of culture. I think filmmaking is so important for me, just in the way it's consumed, and what it says. For me, there's such a responsibility with film in what we say. So for me, I think seeing quite a few decades, and maybe seeing the diaspora already played in a certain type of way. I think it's really important to show different strands of people's experiences and find new ways in which we can tell stories, to make sure that we're representative and reflective in a narrative way.

Q> Poetry and prose has become popular for commercials in recent years. Has poetry always intrigued you?

Dumas> Yes, an interesting question. I guess I've always felt that life is poetic. I wouldn't say I was particularly drawn to poetry when I was younger but I had a lot of intense feelings that I needed to get out. When I think about life and morals, I always seem to work it in my head in a kind of poetic manner. That's just how I've seen the world. I think storytelling has its own structure like poetry, whether it's your two definitions of comedy or tragedy.

Q> You’ve recently moved into commercials shooting for brands such as Samsung, WhatsApp, FFI. Do you feel that your personal influences feed into your commercial film making?

Dumas> I feel there's definitely a sense of hallmarks that feed into it, for sure. I always try to make the same aesthetic choices and colour schemes as I'm unashamedly, visually inclined. That being said, I'm keen to involve more of my narrative sensibilities into commercial projects going forward. I want to make emotive work with a story heartbeat and combine all my skill facets into something truly special!

Q> What brands are you looking to work with in the future? Any big plans for Dumas?

Dumas> I love fashion. I love innovative brands like Nike, Mugler and Kenzo and I'm really keen to make some awesome visual pieces that have heart and soul. I would say I’d like to direct some wholesome commercial pieces that say something more about society and connect with the audience. Those commercials really move me.

And then away from that, I'm working on my first feature film, and a feature documentary as well. The feature film is a sci-fi coming of age story that has this Afro surrealism with it as well. It's got a really unique sort of premise. It's very ambitious! The documentary is about post colonialism in Europe exploring a snapshot of black diaspora today. As you can imagine it’s unpacking quite a few things! But I want this to be more of a visual poem. So I guess it's a busy time, but I like having a lot of projects on the go. It’s good having deadlines to work towards. 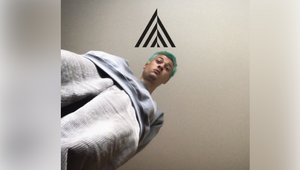 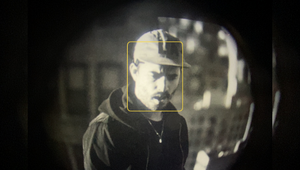 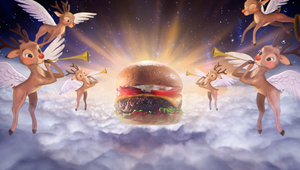