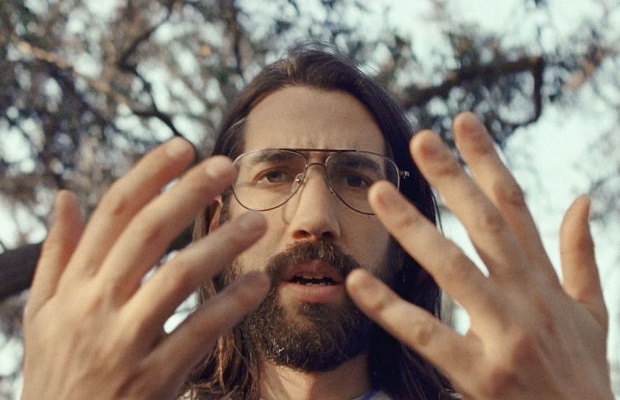 Director Dugan O'Neal has joined Goodoil Films. In 2011, Dugan broke into the industry with a Grammy nomination in hand no less, for his music video with TV On The Radio. Abandoning a serious line of enquiry at Arizona State University in favour of making a short film per week in LA had paid off. Not that his parents were surprised. He started filming sketches as soon as he could pick up his dad’s VHS camera, and his early films were acclaimed as “genius” by his parents. As the son of a dancer and a rock n’ roll photographer, and grandson of a cartoonist, Dugan was doomed to a creative career from the start.

Dugan copes with the tragedy of his talent by directing very funny ads. He has directed spots for McDonald’s, PlayStation, Jack Links, Trojan, Belvedere, Bravo, Phillips, and Enterprise. He draws on something camp but puts a different spin on it so it’s both humorous and beautiful. Dugan is masterful at taking absurd worlds and giving them a grounded emotion. He has a unique approach to surreal VFX, and brings a singular voice to every commercial he makes.

Dugan has collaborated on music videos with artists such as HAIM, RY X, Chromeo and The Temper Trap. He is also a writer on the Adult Swim show Dream Corp LLC, executive produced by John Krasinski and Stephen Merchant. He co-created and directed the digital series Stupid Hype for CW about a 90s breakdancer who breaks his leg and becomes a rap star.

Says Sam Long, EP: “Dugan has been killing it in the US and there are some ads that are dying to be directed by him in Australia. We’re thrilled to bring him down here.”

Says Dugan: “I am beyond excited to join the Goodoil family for representation down under. Since grade nine geography, I have always dreamt of travelling to Australia’s capital city, Fiji. I can’t wait to ride a kangaroo. And also direct some ads.”

Goodoil’s head of marketing says: “I’ve seen a lot of Instagram accounts in my time. But never have I seen one as poignant and relevant to today’s technological landscape as Dugan’s. Unfortunately, he’s married.”

Dugan sits on the Board of Directors for the non-profit OMG Cameras Everywhere, founded by a group of music video directors to teach children how to make short films.

Curtis Hill Officially on the Roster at Goodoil