Will be partnering up with Peter Biggs and Duster Andrew. 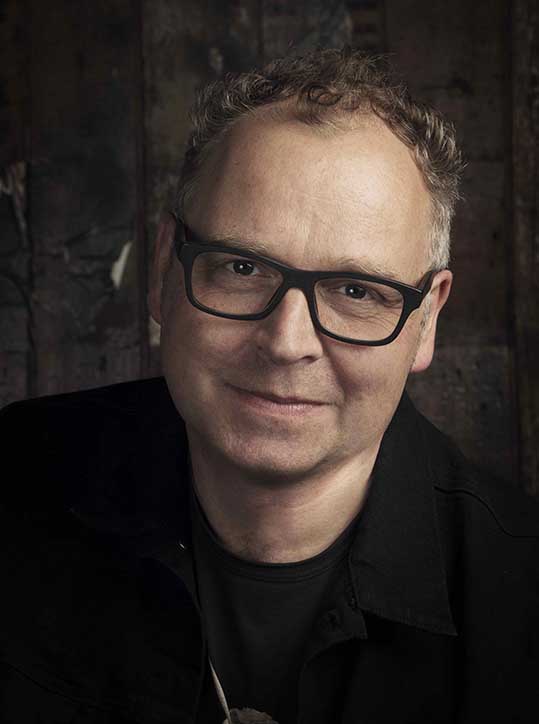 Toby Talbot has resigned as chief creative officer, DDB Sydney, a role he took up in May 2014, and will be taking up a new leadership role as managing partner, Assignment Auckland, partnering up with Peter Biggs and Duster Andrew.

Says Marty O'Halloran, chairman, DDB Group Australia and New Zealand: "DDB Sydney is in great shape and I am immensely proud of what Toby Talbot, Andrew Little and Nicole Taylor have achieved as a team in the last two years. Toby has created an outstanding creative culture that extends throughout all parts of the organisation and is evidenced by the campaigns we are now producing.

"Naturally, we are very disappointed to lose Toby. I have personally worked with him for nearly 10 years across two agencies. He has unquestionably done a brilliant job in Sydney and leaves behind a very strong creative department with a lot of outstanding talent to continue the creative trajectory. We will announce Toby's replacement in the coming weeks. Toby will always be very much a part of the DDB family and we respect his decision to return to New Zealand."


Says Talbot: "It was a hard decision to leave behind such a strong and talented team doing such interesting and diverse work for great clients, but the opportunity to take on a broader leadership role alongside two industry legends feels like an exciting new chapter in my life. Assignment enjoys a unique position in the market. I can't wait to be a part of it. I have also been commuting between Sydney and Auckland every week for nearly two years now. Much though I'll miss my friends at DDB Sydney, I am more than ready to swap a Boeing 737 for the Devonport ferry."

Says Andrew Little, CEO, DDB Group Australia: "Toby has achieved many great things during his time at DDB Sydney and we respect and understand his decision. He is a good friend and will be missed.

"I believe this is the plum creative lead job in Australia, leading some of the globe's most powerful brands including Telstra, McDonald's, Westpac, Volkswagen and Wrigley's, to name but a few. DDB Sydney is one of the most creatively resourced and highest performing creative agencies within the global DDB network so we are looking for one of the world's best creative leaders to fill this role."

Says Duster: "We are very happy to have Toby join Assignment. He is hugely respected and will make an enormous contribution to our clients business.

"Toby will join us in a few weeks as managing partner complimenting our team of Martin Yeoman, Jamie Hitchcock and Mark Harricks."

Previous to his role at DDB Sydney Talbot was chief creative officer at Whybin\TBWA Auckland, a role he took on in early 2013. He returned to the DDB fold in May last year and was previously group ECD of the NZ office for five years - with a year stint at RKCR/Y&R in London.