Mowday has been CEO of DDB for a decade, whilst Stapleton has been with the agency for seven years 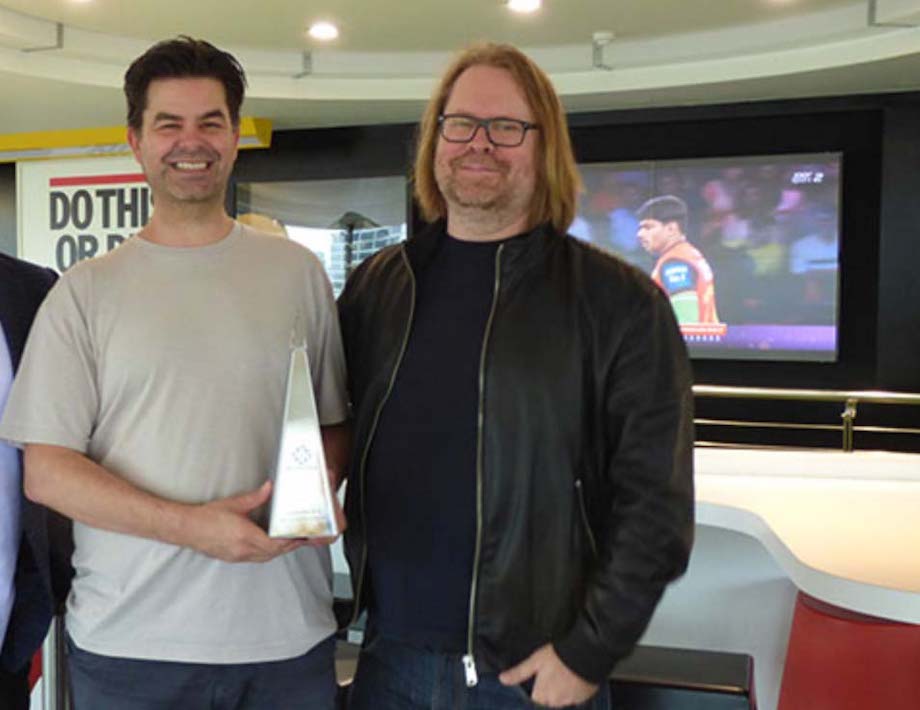 In a major shakeup at DDB New Zealand, group CEO Justin Mowday and Damon Stapleton, regional chief creative officer Australia and New Zealand, are set to depart. Campaign Brief can exclusively reveal the pair will set up the NZ office of The Monkeys, owned by Accenture Interactive.

The multi-awarded Stapleton (above right), who has been with DDB for seven years, came from the ECD role at Saatchi & Saatchi Australia in 2014. Before that he was group ECD at TBWA\Hunt Lascaris in South Africa, where he was born. Stapleton is ranked #3 CCO in the world over the last five years in the Bestads Global Rankings.

Mowday (above left) has been CEO of DDB for a decade, joining in 2010 from the MD role at DraftFCB New Zealand.

DDB New Zealand was awarded Campaign Brief Agency of the Year in 2020 and has consistently been placed in the top 3 over the last decade.

DDB Worldwide CEO and DDB Aotearoa NZ Chairman, Marty O’Halloran says the pair have made a strong impact on the agency during their 11 and seven year tenures respectively.

“Naturally I am extremely disappointed that they have chosen to leave the best agency group in New Zealand, and one of the stars of our global network, but we have to accept that they want a new challenge. I’d like to thank both Justin and Damon for their hard work, passion and creativity. We will miss them.

“This agency is built on strong foundations, with a hugely experienced leadership team and incredible staff. I have the utmost confidence that all 265 of them will continue to do what they do best – create amazing work that makes our clients famous.”

A global search has begun for both roles and O’Halloran, who is currently in Auckland, says there are “several options in our global network”.

DDB Group Aotearoa holds five Agency of the Year titles and is ranked among the top five most effective agencies globally. 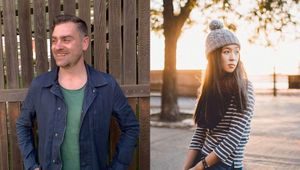