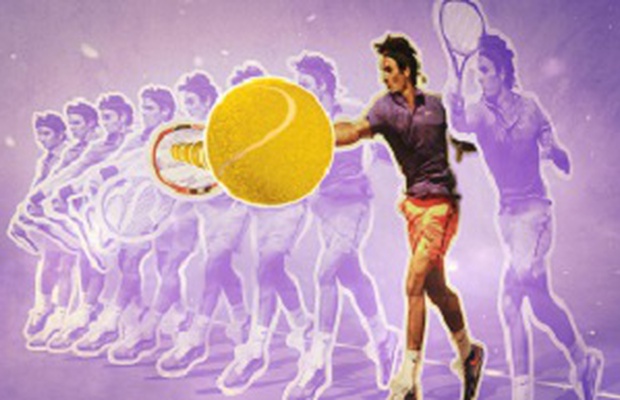 To promote the start of the 2017 French Open – Roland Garros, ITV have brought London based design and animation boutique, Cookie Studio on board to create a striking fast-paced, half-animated, half-live action spot that will run in the lead up to the games.
The 60” spot opens with scenic shots of Paris, complimented by aerial pictures of the iconic clay courts at Roland Garros. It progresses in to close-up shots of the crowd followed by the players themselves, all the while tension is being built by the soundtrack, Believer by Imagine Dragons. Cookie uses the serve to puncture the scene and transport the ball and viewer in to a three-dimensional animated tennis court populated by stylised 2D cut outs of players.
To create the effect, Cookie used existing footage of the players to produce what they call an ‘echo rally effect’. The stop motion style allows for a visually impressive rally to take place between a number of players in a custom-designed abstract clay background. The animation is punctuated in the middle of the film by a break to live action before returning to animation the climax of the song to jump back in to animation.
Thiago Maia, Founder and Creative Director at Cookie explains the inspiration behind the animation process: “It was key to keep the energy high, and the famous players and game moves realistic for the tennis fans, while using a complete different approach in animation. The idea was inspired by a music video that ITV shared with us, where they used 2D stop-motion techniques to a track. With that in mind, and knowing the very tight deadline, we designed a 3D world around the tennis court. Using 3D helped us have more control over the look and movement of the animation, while creating an original and innovative style.”
The biggest challenge for Cookie, when creating the spot, was forming a new narrative from existing footage of the games. Thiago continues: “Finding the right footage of the tennis players, that could be used to create the echo rally effect was probably the biggest challenge we faced. The footage we used had to be able to translate into animation in an abstract space, to give the impression they are all actually playing against each other in a seamless sequence. It was the first time we’ve worked with ITV and they were absolutely thrilled with the final promo. We look forward to more collaborations with them in the near future.”
The spot will play on TV and online in the run up to the French Open which begins 28th May. 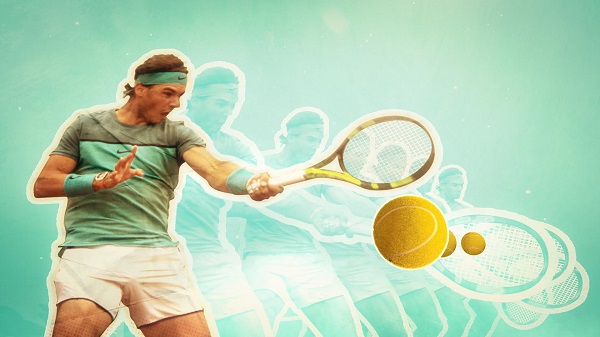 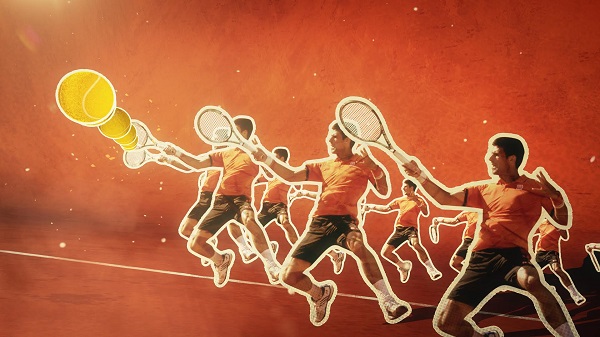 Cookie Studio Powers Up with Ben 10 Idents for Cartoon Network