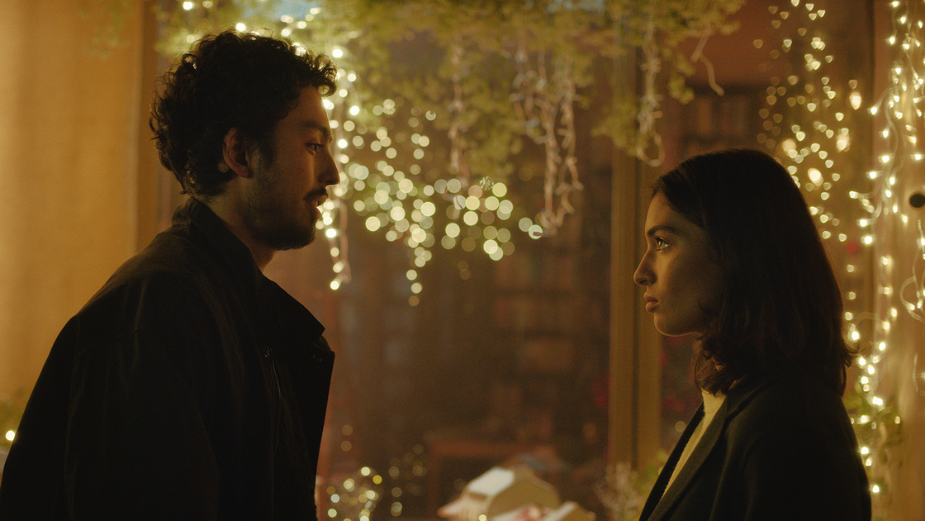 Coca-Cola has today announced the launch of its first ever Christmas Anthology film series, under a new creative platform, ‘Real Magic Presents’.

‘Real Magic Presents’ will see the brand producing new films in different formats all centred around one premise: to share and celebrate stories of human connection, told in magical ways.

“Through ‘Real Magic Presents’, Coca-Cola is continuing the promise of the ‘Real Magic’ platform that we launched in 2021, creating more innovative experiences and deeper engagement with fans, across multiple channels,” said Selman Careaga, category president, Coca-Cola. “Christmas has always been a special time for our brand. This year, with our anthology series, we are excited to be breaking new ground, ensuring we are recognising not just its iconic past but also - in finding new ways to connect with new audiences - its future too.”

The diverse stories, ‘Alma’, ‘Les Petits Mondes De Noël’ and ‘Christmas Bites’, are each set in a different continent but are united by their core creative territory, which celebrates the extraordinary power of Christmas in creating both real and magical connections.

‘Alma’ (12 mins) is a set in a town in Mexico, famous for making Christmas decorations for the world all year-round. They no longer feel the magic of Christmas, until an event happens to reignite the magic. This short film is directed by multi award-winning Brazilian director, Vellas, who is widely regarded as one of the best Brazilian commercial directors and is about to embark on a Latin American Netflix series.

‘Les Petits Mondes De Noël’ (11 mins) is a romantic love story that unfolds between two estranged lovers working at a neighbouring record and bookstore in Paris, who rekindle their connection as they create their decorative holiday window displays. Parisian director, JB Braud has earned critical acclaim for his short film In the Still Night (2019) and Apple’s shot on iPhone campaign Le Peintre (The Painters) (2021).

‘Christmas Bites’ (10 mins) is a comedy set in America around a vampire who meets his girlfriend's parents for the first time, and what happens when he meets his long-time rival, Santa. It is directed by Oscar and Emmy-nominated American filmmaker, Alex Buono, critically acclaimed for his Netflix series Russian Doll (season two), Hulu’s gonzo sci-fi/action/comedy series, Future Man, and Comedy Central’s Detroiters.

‘Real Magic Presents’ is an extension of the ambition at the heart of the ‘Real Magic’ platform, which is to use universal storytelling to bring to life the magic all around us in everyday moments of connection and humanity’, said Pratik Thakar, global head creative strategy and content, Coca-Cola.

“Christmas provides a wonderful creative canvas for storytelling. We are delighted to have partnered with the incredible team at Imagine Entertainment to bring to life our first Christmas anthology, which celebrates moments of human connection and spirit. Under the umbrella of ‘Real Magic Presents’, we are looking forward to working with other talented writers, filmmakers, producers and platforms to bring more stories of ‘Real Magic’ to life”.

“As Coca-Cola looks to create meaningful connections with audiences this holiday season, we’re excited to provide a seamless experience that helps them share these films with viewers around the world,” said Tanner Elton, vice president of US Sales, Amazon Ads. “From branded content on Fire TV and IMDb to custom Amazon Fresh bags and a Twitch watch-along in Europe, we’re enabling multiple ways for customers to discover these beautiful short films on Prime Video. This program exemplifies the growing opportunities to create new forms of entertainment content and engage audiences in enhanced and rich ways.”

Coca-Cola, led by its team in Latin America, partnered with OpenX from WPP in the creative development and production of the Christmas Anthology Series. Imagine Entertainment partnered with PRETTYBIRD to produce the films with acclaimed filmmakers from around the world.

Marc Gilbar, EVP Brands, Imagine Entertainment, said "At Imagine we are always looking to partner with ambitious brands looking to create memorable and meaningful stories. Coca-Cola's unique credibility in entertainment, deep connection to Christmas and global reach made it the perfect partner to bring these three amazing stories to life."

“This is the time of the year when we can´t get enough of holiday movies. That’s why, with the help of three amazing directors, we are bringing to life an anthology that expresses all the emotions of the holiday season, beautifully wrapped with unexpected storytelling. Who else other than Coke can bring to the world new magical tales, just in time for the season?” added Javier Campopiano, global chief creative officer at OpenX from WPP.

From December 7th, customers in select countries with a Prime membership or Prime Video subscription will be able to view the Coca-Cola “Christmas Always Finds Its Way” Anthology as well as eligible non-members, through a free trial. 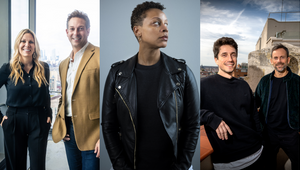 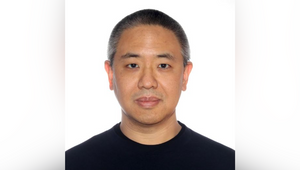 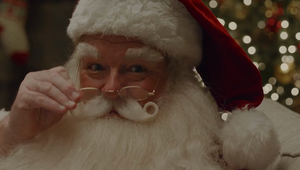