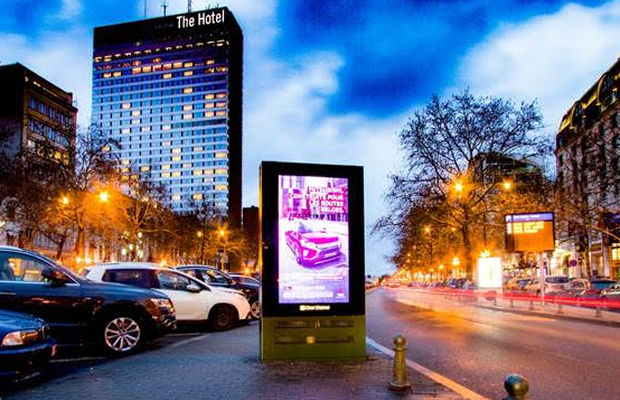 Four of the five lots of advertising tenders of the local public transport operator in the city of Brussels, STIB (the Société des Transports Intercommunaux de Bruxelles), have been awarded to Clear Channel Belgium, including the Brussels City Centre lot. The decision by STIB’s Board of Directors sees Clear Channel win about 90% of the advertising space that was up for tender under this contract, doubling the company’s presence in the region.

Jan De Moor, managing director, Clear Channel Belgium, said: “This win shows what the new Clear Channel looks like, as an independent Out-of-Home player. After Paris, a ‘game-changer’ won by our Clear Channel France colleagues, we can be proud that we were able to successfully defend and extend our position in our capital city – which is also the capital of Europe. With between 1,300 and 1,500 out of home structures under this contract, we can offer advertisers an even larger, flexible and creative canvas, across both paper and digital panels.”

Today’s news comes just weeks following the creation of a Europe region for the business, with Justin Cochrane appointed the new Europe CEO, as it looks to build on 2018’s growth by unlocking more opportunities across the continent. Commenting on the win, Justin explained: “This is great news for Clear Channel International as we continue to expand our portfolio of advertising solutions across major European cities. This, and our recent win in Paris, shows our commitment to investing in and transforming out of home in Europe. It is an exciting time for the industry and we look forward to continuing our success across the continent as a newly independent company.”

The contract starts early 2020, according to the STIB.