The pop-up is designed to help users experience the Galaxy Z series on a deep, personal level 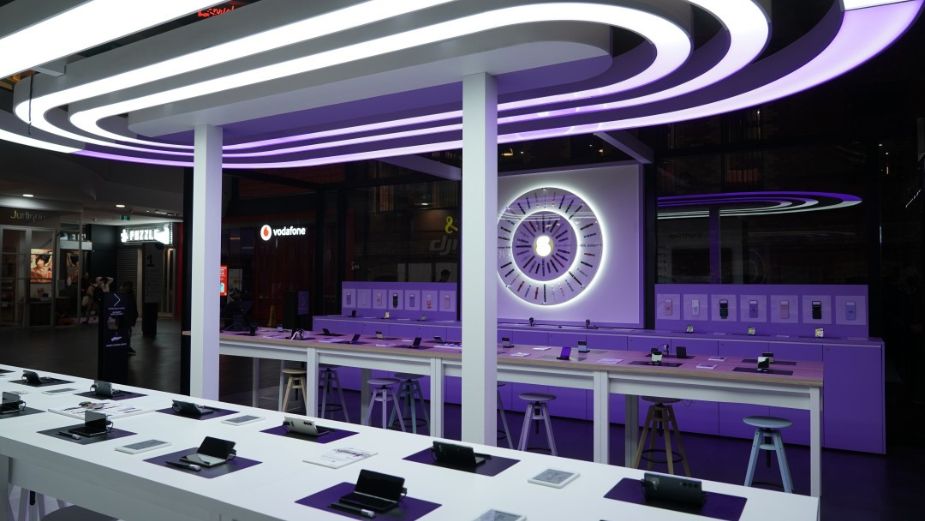 Data-driven, CX agency Cheil has teamed up with Samsung Australia for the unveiling of Samsung’s latest Galaxy Z Series, the Galaxy Z Fold4 and Galaxy Z Flip4, at one of Australia’s busiest shopping centres - The GPT Group's Melbourne Central.

The 'unfold your world' takeover, which consists of a 64sqm pop-up store in the center of the iconic Shot Tower Square opened to a large spectator audience during Thursday’s busy late night shopping. The experience is designed to help shoppers explore the new features of the very latest in smartphone technology and poses the question to visitors, ‘do you flip, or do you fold?’

Oran Weldrick, head of retail experience & operations at Samsung Electronics Australia, comments, “We are delighted to return to one of Melbourne's most iconic landmarks, Shot Tower Square in Melbourne Central, for the Samsung Galaxy pop-up following our long-standing partnership with the shopping centre over many years.

Weldrick continues, “The aim of the activation is not just to help build hype and awareness, but give visitors the opportunity to experience the Samsung Galaxy Z Series devices and accessories on a much deeper level”.

Mark Anderson, managing partner of Cheil Australia adds, “We are beyond excited to partner  such a strong pioneer and innovator in consumer technology once again, this time with the launch of their highly-anticipated Galaxy Z Fold4 and Galaxy Z Flip4. It was great to welcome so many people into the activation on launch day and to see such a positive response to these incredible new devices. Not only will visitors be able to get ‘hands-on’ with the devices themselves, we also have a dedicated team of brand ambassadors who will be offering 15-minute workshops and masterclasses so visitors can truly understand just how good these devices really are and how easy they are to switch to, thanks to Samsung’s clever App, #Smartswitch.”

The pre-launch event, held on Thursday, August 11, had a dramatic launch moment to unveil the new pop-up, with a kabuki drop, a significant (biodegradable) balloon drop and a projection light show on Shot Tower itself, along with music from the incredible DJ duo, Kinder.

If that wasn’t enough, visitors were even given a chance to win the new Galaxy Z Fold4 or Galaxy Z Flip4 amongst many other prizes on the night.

You can visit the Galaxy Z Series pop-up in Melbourne Central Monday-Sunday until 21 September, and anyone pre-ordering the device will receive a bonus offer of ‘Free memory upgrade’ 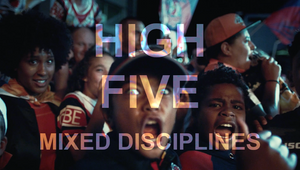 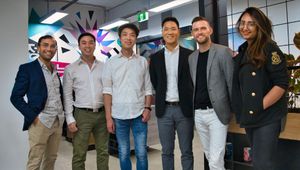 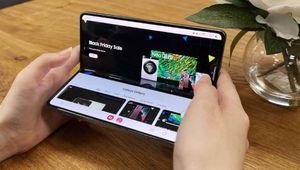 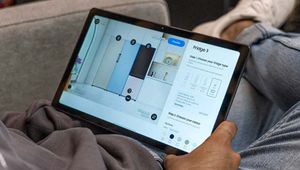 Cheil and Samsung Australia Have a New Fridge Designer: You
View all News 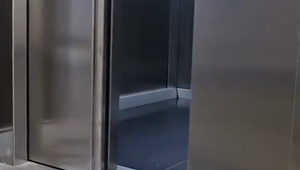 Interns Take Up the TikTok Challenge at Cheil 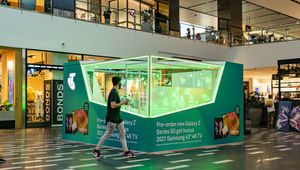 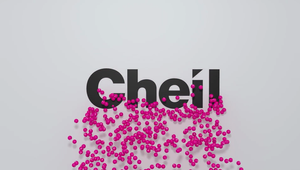 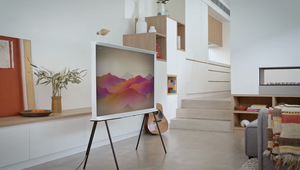