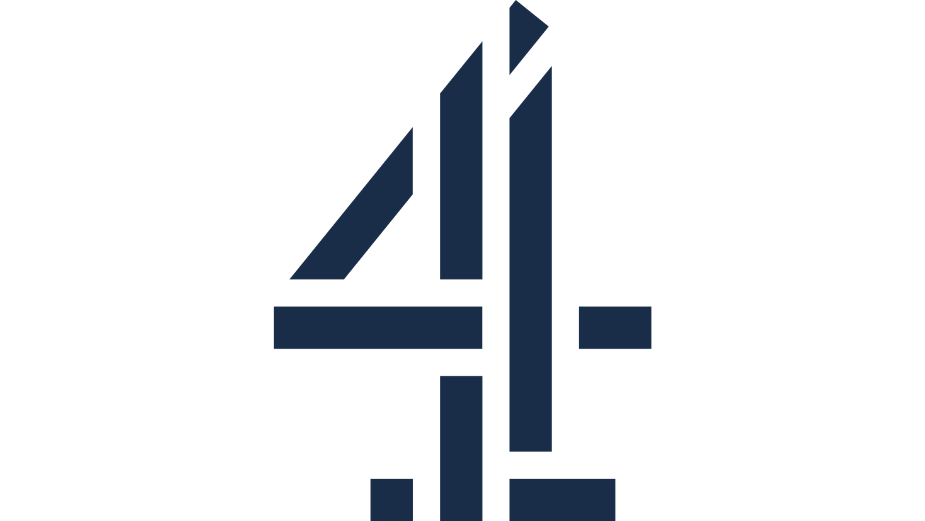 Channel 4 has won the coveted Edinburgh TV Festival 2022 Channel of the Year award.

The prestigious award comes after the broadcaster delivered record-breaking financial results and also celebrated a record 13 RTS Awards and 44 BAFTA nominations – both making Channel 4 the single most successful channel.

Channel 4’s chief executive Alex Mahon said: “To be named Channel of the Year is a fantastic honour and recognises the unique role that we play on TV, online and in communities across the UK.

“None of this would be possible without the incredible and tireless commitment of our staff, and the support of all our partners which enables us to deliver award-winning programmes that reflect the rich diversity of this country and create opportunities for people nationwide.”

Channel 4 chief content officer Ian Katz: “Winning Channel of the Year is a triumph! Together with our production partners nationwide we have created brilliant, award-winning content on every platform and tackled important and often controversial issues others have avoided. I am proud that this award recognises and celebrates or commitment to create change through entertainment and challenge our audiences to see the world from different perspectives.”

Channel 4 delivered its unique remit through a range of innovative and inspiring creative content. Programmes such as Rape: Who’s on Trial?, a hard-hitting film exploring serious sexual crime investigations, Grenfell: The Untold Story which retold the tragedy from the victims’ perspective  and Help, a drama about the COVID care home crisis, all shone a light on injustice.

Other shows demonstrated Channel 4’s ability to create change through its content and ignite national conversations such as Davina: Sex, Myths and the Menopause, Torn Apart: Family Courts Uncovered and The Black Maternity Scandal, which made a significant impact on people’s lives. There was a 30% increase in demand for HRT products; media were allowed in family courts for the first time; and government launched an oversight group to monitor maternal inequalities.

The broadcaster’s ground-breaking The Black to Front Project, which saw Channel 4’s entire schedule fronted by Black talent, on and off screen, for one day last September, continues to create a lasting legacy with shows being recommissioned and talent going on to lead more shows. Some of the recommissioned programmes include Unapologetic, Crazy Rich… and a run of The Big Breakfast this summer – and leading talent in Channel 4 shows include AJ Odudu, Mo Gilligan, Yinka Bokinni, Zeze Millz and Eddie Kadi.

Channel 4 underlined its commitment to the Nations and Regions with 66% of hours commissioned outside of London. These included programmes like BAFTA-nominated Steph’s Packed Lunch, medical docu-soap Geordie Hospital and Scottish emergency series Rescue: Extreme Medics.

Recognising the shift in viewing habits of 16-34-year-olds Channel 4 accelerated its digital growth through its ambitious 4Future strategy to transform Channel 4 into a digital-first public service broadcaster. The five-year strategy, launched in 2020, has already seen tremendous growth in All 4 thanks to strong performing programmes such as First Dates Hotel and dog dating show where people and dogs are matched, The Dog House.

And the Channel 4’s big appointment-to-view brands continued to deliver with Gogglebox averaging 5.4m viewers last year, its best year ever; The Last Leg had its best year for audience share; and Taskmaster, SAS: Who Dares Wins and The Great British Bake Off all performed strongly. 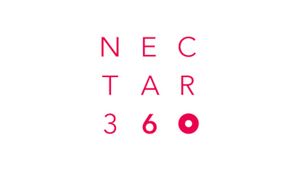 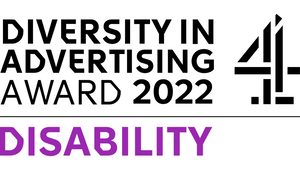 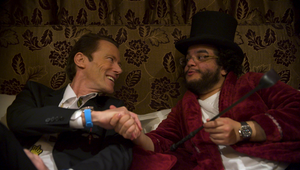 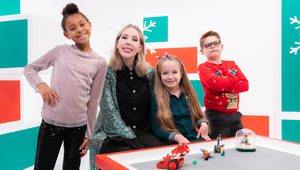