One finalist will win £1 million of commercial airtime, with this year's award focusing on the lack of representation and stereotyping of the LGBT+ community 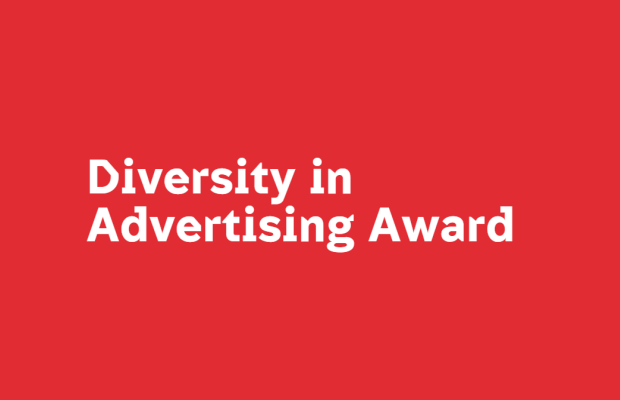 Channel 4 has today announced the seven brands shortlisted to win £1 million of commercial airtime via the Diversity in Advertising Award, which this year focuses on the lack of representation and stereotyping of the LGBT+ community.
The seven shortlisted brands and agencies, chosen from nearly 40 entries, are:
-    Booking.com and adam&eveDDB
-    CALM and adam&eveDDB
-    Coca-Cola and Epoch Design
-    Screwfix and Wavemaker UK
-    Snickers and AMV BBDO
-    Starbucks UK and Iris London
-    Virgin Media and adam&eveDDB
The award aims to encourage the advertising industry to embrace inclusive campaigns, extending Channel 4’s leadership in diversity beyond its editorial output and into the ad breaks.
The focus of this year’s competition comes after Channel 4’s sales house, 4Sales, commissioned the world’s biggest study in to diversity representation in TV ads, analysing 1,000 television adverts over a two-month period, to discover how minority groups are actually being portrayed. The research discovered that LGBT+ people hardly appear in adverts and can be stereotyped or portrayed negatively.
Channel 4’s head of agency and client sales and commercial marketing Matt Salmon said: “Diversity and inclusion isn’t just the right thing to do, it makes commercial sense as proven by previous award winners who have shown that embracing diversity not only leads to more creativity, it helps boost sales and ultimately profits.
“Channel 4 and 4Sales are determined to lead change within the advertising industry. Our ultimate ambition is that the industry embraces more diverse campaigns to the point that it doesn’t take a £1m award to generate a more creative and inclusive approach to advertising.”
The finalists will present their campaign ideas to the judging panel on 17th September at Channel 4. In addition to the £1m award, all shortlisted entries will be offered match-funded commercial airtime up to a maximum of £250k.
The annual Channel 4 Diversity in Advertising Award has so far given away £3 million worth of commercial airtime. Previous winners of the award have focussed on disability, mental health and the portrayal of women in the media.
Each year the award concentrates on a different area of diversity and encourages the advertising industry to embrace inclusive campaigns and extend Channel 4’s leadership in diversity beyond its editorial output and into the ad breaks.
In 2016 the competition focused on improving the representation of disability and was won by Mars and AMV for their Maltesers campaign. In 2017 the focus was on non-visible disabilities and was won by Lloyds Bank’s #GetTheInsideOut campaign on mental health. Last year’s award explored the portrayal of women in advertising and was won by the RAF and Engine.