Awards and Events 345 Add to collection

The Honor was received at the 40th Annual Sports Emmy Awards 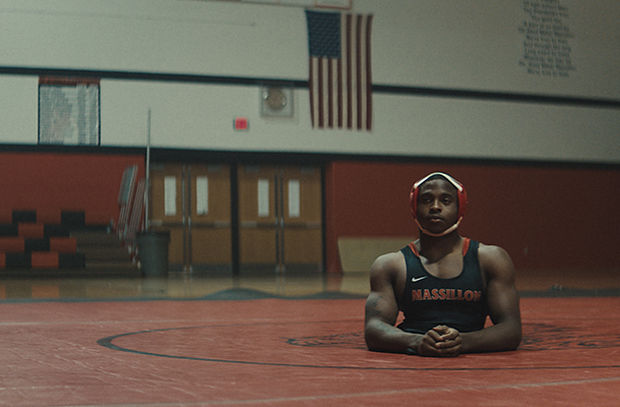 ZION won Emmys for Outstanding Long Feature and Outstanding Editing (Long Form). The 11-minute Netflix original documentary chronicles the life of high school wrestler Zion Clark, who was born without legs and raised in foster care. Incredibly, he is able to find confidence through competitive wrestling, proving that possibility is a question of perspective.

Produced by Carter Collins for Bindery, directed by Floyd Russ and edited by Robert Ryang, ZION premiered at the Sundance Film Festival last year where it was acquired by Netflix. It went on to win the prestigious 2019 IDA Best Short Documentary award.

“We are honored that ZION has received such critical acclaim,” said Greg Beauchamp, founder of Bindery and executive producer of ZION. “This film was a labor of love and we're thankful for the opportunity to have captured Zion Clark's story. Zion's an inspiration and a reminder that people are capable of anything.” 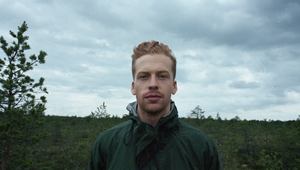 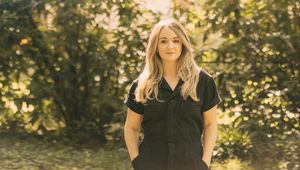 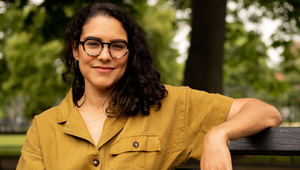 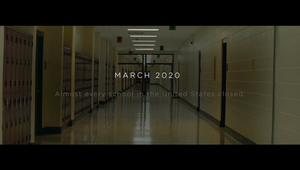 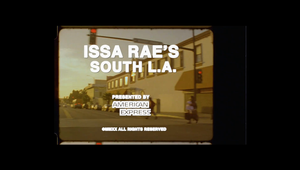 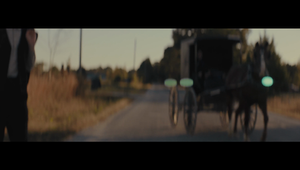 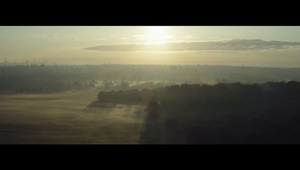