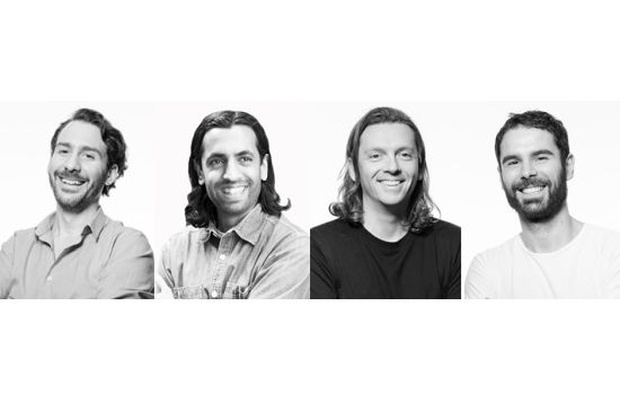 The four members of the Big Buoy audio team pick their standout jobs of 2018. Check it! 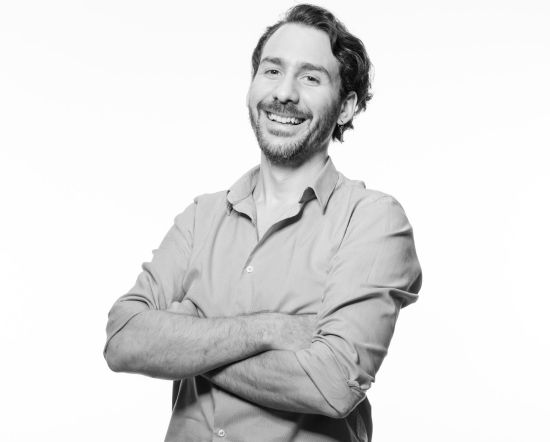 My favourite job of 2018 would be Lexus ES, ‘Driven by Intuition’ by The&Partnership, for which I composed the music.
The & Partnership decided to let a computer program have a go at the script. The program was built by IBM and was fed 15 years’ worth of data from Lexus’ past advertising campaigns. What came out was a remarkably ‘normal’ and convincing script and it was now up to us mere humans to make it happen. The job had it all: amazing creatives, a Director who just happened to have won an Oscar and a client who dared to trust their film makers ‘til the end.
In terms of the composition, the hardest thing was for music to find its place in what feels like a 60 seconds dream sequence. I tried to avoid leading the viewer in any particular emotional direction by using a melody over a chord, then following with a different chord and so on. Writing the music felt like constantly trying to dress and decorate an ambiguous sequence of events, which kind of made sense, but still leaves the viewer trying to interpret the meaning.
A big challenge with projects of this scale is the mix between sound design and music. Unlike composing for film, it’s quite common in advertising for the Composer and Sound Designer to work independently. I was very lucky to have the Sound Designer, Scott Little, working in the studio next door to me! I worked with Scott from day one, trying to make our work compatible and coherent. Anyone who has collaborated on sound and music on any project knows that it takes a lot of work and there’s no room for egos when you try to make harmonic and inharmonic sounds work together as one.
The spot has already been released online and sparked a very interesting conversation on social media about the future of advertising and copyright and it will no doubt generate some serious exposure for the new Lexus ES with cinema releases in Europe and Russia. 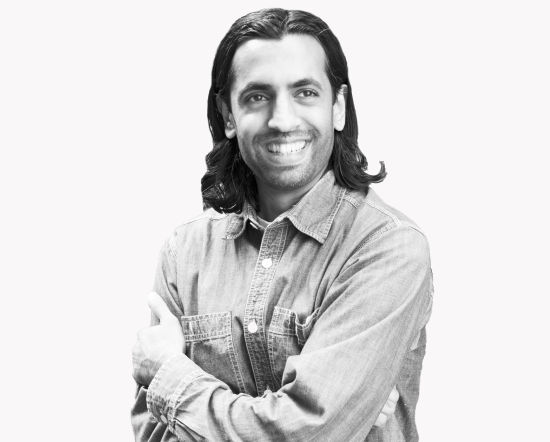 One of the projects I really enjoyed working on this year was The Body Shop's new autumn and Christmas campaign. We were commissioned by creative agency Harriman Steel to create bespoke audio for a number of short online films. The consistent theme running throughout was an air of magic and mystery. I remember Julian saying, "Think of an enchanted forest!”. I was given a lot of freedom to experiment and had fun creating sounds to fit the brief. My favourite is the advent calendars that open up with a flourish. 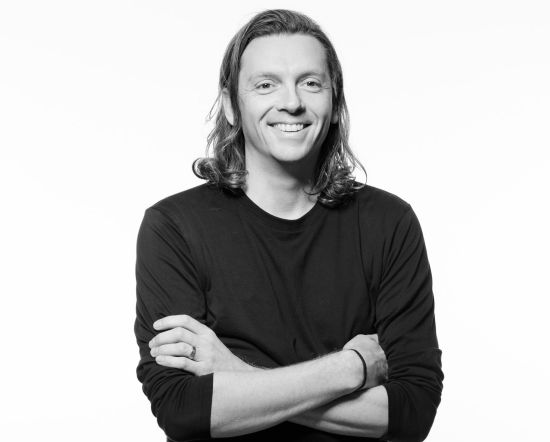 Black Sabbath, Led Zeppelin, Tool, and The Who are not the usual suspects when it comes to influencing the soundtrack of a luxury car brand. It’s also highly unlikely the agency creative will brief in the music composition with the following - “As long as it kicks ass, do whatever you want”. The&Partnership released the reigns and allowed me this creative freedom while working together on a series of spots for Lexus. So, as a life-long drummer I knew exactly where we would go.
The premise of the campaign is the relationship between man and machine, and the highly-tuned human senses involved in creating a luxury car; The dedication and training needed, in order to craft a lump of metal into a beautifully powerful machine.
I knew I wanted a raw, powerful, and primitive sound. That’s where Sabbath and Zeppelin came in.  In order to create that huge, punchy sound I layered three different drum kits together, and had all replicating each other’s performance.
I also wanted the performance to be both measured but also chaotic at the same time. The sort of chaos Keith Moon used to drive The Who. These two would play off each other like the aforementioned man and machine narrative. Although a strict tempo was holding everything together, the drum solo flourishes and improvised fills and rolls were there to add the spontaneity, pulling you back into the human world.
This was a uniquely collaborative experience between myself and the duo of editing heavyweights Colin Sumsion and Matthew Felstead, here at Big Chop. I started by supplying a steady click track to edit too, along with various beats and improvised solos. When the basic shape of the edit was formed it then came back to me to build upon by adding in a beat and flourish here and there. I then sent the soundtrack back to the edit to be refined from my performances. This back and forth went on a number of times until both were working and complimenting each other.  I then added a few bits of sound design to tie it all together. 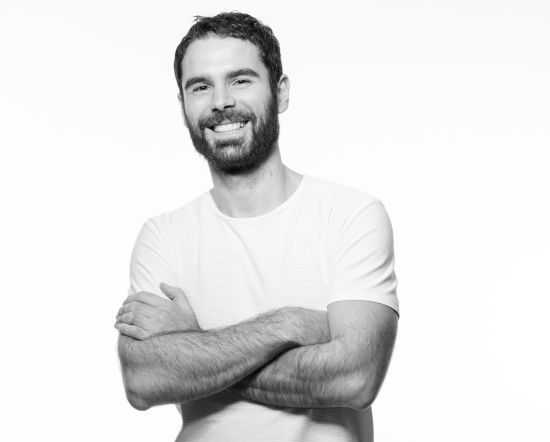 My most challenging but also most exciting project of 2018 was composing the music for, ‘Better With Bose’, featuring Lewis Hamilton. Bose asked us to compose a track that falls into the hip hop and grime style, a genre that Lewis famously loves to listen to.
The track needed to encompass the right energy and mood for the ad and the message it conveys, whilst also fitting in alongside current commercial hip hop songs. Challenges lay in the creation of a hip hop track without any lyrics, but after a bit of trial and research, I was able to compose the perfect accompaniment. Good communication was a key factor in the completion of this project.