Frank has worked with many clients over his career, including Google, Nike, Sonos, Samsung, Rimowa, Zalando, Porsche and Adidas 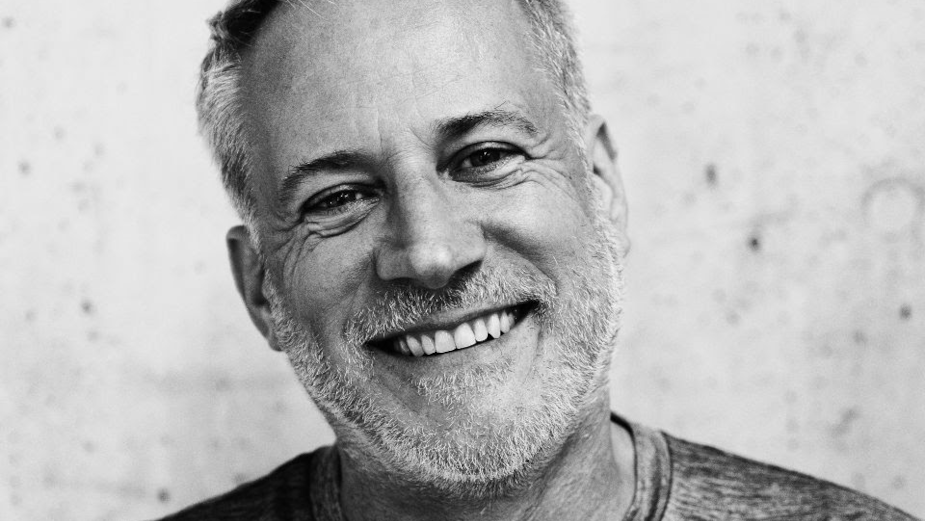 From 1st January 2023, Frank Hahn will take over the creative leadership of BBDO Group Germany as chief creative officer.

BBDO Group Germany is getting a new chief creative officer. On 1st January 2023, highly decorated and globally experienced creative, Frank Hahn, will join the group. As the new CCO, he will be responsible for creative performance across all agencies. Frank will strategically develop the creative department as well as lead national and international client mandates.

Frank Hahn looks back on an extraordinary, international career of more than 20 years in leading global creative agencies ­– with stations in Amsterdam, Berlin, Barcelona, Shanghai, Tokyo and Los Angeles. Raised in Germany, he started his career at Jung von Matt and Scholz & Friends after studying graphic design. Later, Frank moved to Wieden+Kennedy in Amsterdam and worked there for Nike. In 2005, he went to Wieden+Kennedy Shanghai and expanded the agency there from the initial 12 to more than 120 employees by the time of the Olympic Games. In 2009, Frank Hahn joined and led Wieden+Kennedy Tokyo. In 2012, he went to 72andSunny in Los Angeles as global creative director. In 2017, Frank Hahn returned to Germany with his family and co-founded the new Anomaly office in Berlin, whose creative lead he also subsequently took over. Since 2020, he has worked as a freelancer.

Frank has worked with many clients over his career, including Google, Nike, Sonos, Samsung, Rimowa, Zalando, Porsche and Adidas. Many of his campaigns have caused a sensation nationally and internationally and have been awarded numerous creative prizes. Frank Hahn has been promoting international creative talents for many years and stands by them as a mentor, he is also committed to diversity and creative collaborations on an international level.

"I am looking forward to working with my new colleagues. The BBDO Group has impressed me with its successful development and outstanding creative transformation over the past years. BBDO stands for creative excellence, the work has an extremely high international level. We will continue on this path together with great clients, the teams of the agencies in the group and intensive creative collaboration. We want to revolutionise the view of communication, also beyond traditional advertising," says Frank Hahn about his change.

Marianne Heiss, CEO of BBDO Group Germany, says, "We are delighted to have Frank, one of the most internationally experienced and renowned German creatives, at our side. He brings with him the experience to further develop global and national accounts creatively on an extensive scale. Frank has impressed us with his excellent work as much as with his inclusive personality and views on important attitude issues. He values diversity and the kind of forward-thinking that allows communication to not only make brands successful over the long term, but to become a pop cultural asset."

"If the Crisis was Tough for Marketing and Advertising, it was Even Tougher on Production"