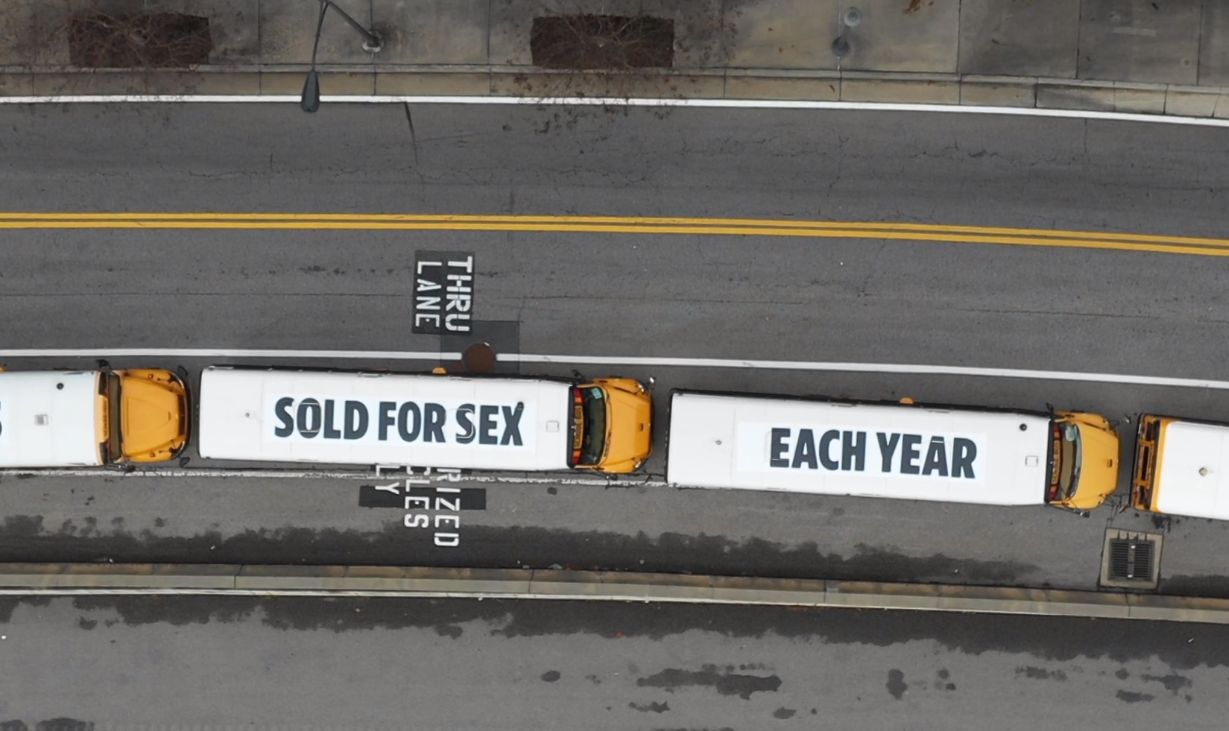 More than 3,600 children are sold into sex slavery every year in Georgia – enough to fill 72 school buses. To shine a light on this issue, BBDO Atlanta, Porter Novelli and nonprofit Street Grace wrapped 72 school buses in anti-human trafficking messaging and sent them through Atlanta, creating a mile-long moving billboard. The goal: change the conversation from 'traffic' to 'traffick'.

The event, which literally stopped traffic in Atlanta, kicked off with a press conference including the Georgia governor-elect, attorney general, and a child sex trafficking survivor. The massiveness of the spectacle demonstrated this problem is too big to ignore. Speakers asked citizens to join them in the fight against sex trafficking, take an online pledge at StopTraffick.com and use the hashtag #StopTraffick. 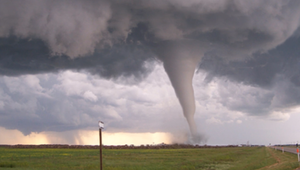 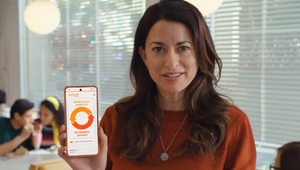 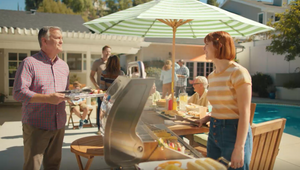 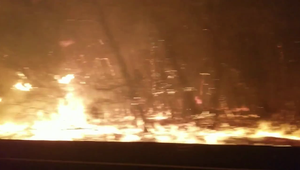 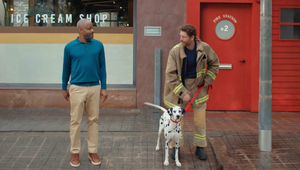 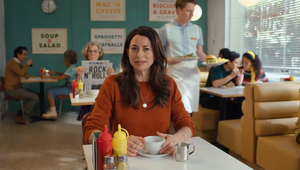 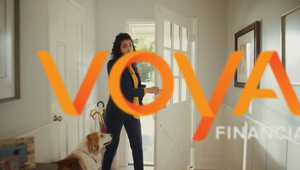