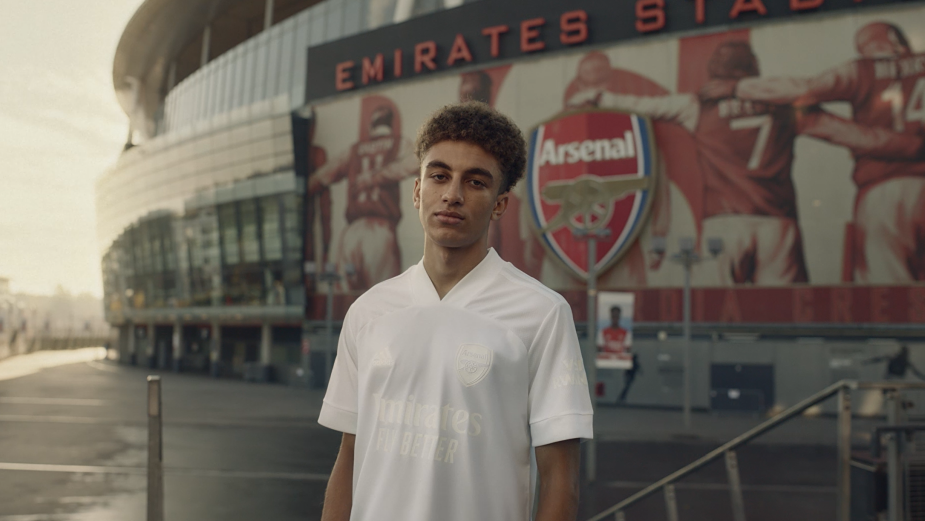 Although the white kit is not for sale, it will be awarded through the No More Red Collective, a group of young people who are using their creativity to avoid knife crime and inspire those around them.

This initial activity will be the catalyst to a multi-year partnership supporting young Londoners from communities at risk of violence. Utilising the ‘Arsenal in the Community' team’s 35 years' experience in working with the community, Arsenal & adidas will be helping the collective turn their passions into careers. This group of young people will have additional support from experienced creatives to help them develop their skills, including longtime Arsenal fans; artist Reuben Dangoor and Rinse FM DJ Emerald Lewis.

The campaign features Arsenal FC legend Ian Wright, and fan Idris Elba as spokespeople, alongside the first team including Bukayo Saka and Emile Smith-Rowe highlighting the challenges that are facing young people in London.

Over the past three years, adidas and Arsenal FC have been working with Iris London to bring the concept to life, amongst delays due to covid and with getting approval from governing bodies across football to allow the change of shirt,  finally culminating with this FA Cup game. A launch film & supporting content will be published across Instagram, Twitter and Facebook, with additional support from both current and ex-Arsenal players and lifelong Arsenal fan, actor Idris Elba. The film will also be shown on ITV alongside the game on Sunday, with other coverage across print & television press.

ALL OTHER COLLECTIVE FILMS & TEASERS 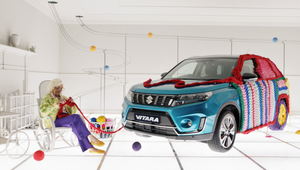 Suzuki Celebrates its Differences for Tongue in Cheek Campaign 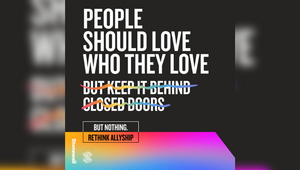 Powerful Ads from Iris Ask You to 'Rethink Allyship' for Pride 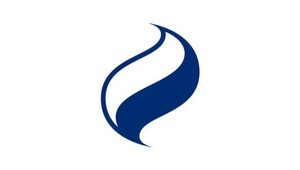 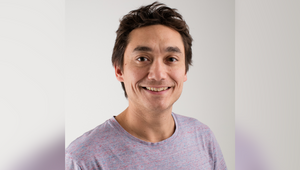 How Brands Can Set Their Sustainability Stories Straight
View all News