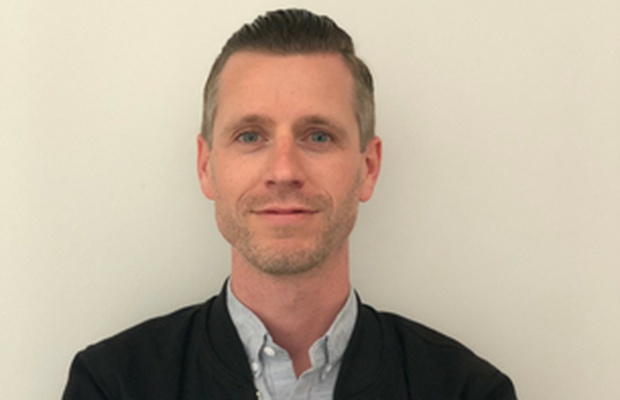 Long-time VFX exec Andrew Bell has joined the leadership team of Method Studios’ Advertising business in Los Angeles as Sr. EP/VP, Advertising Operations.
In this role reporting to Method Advertising MD and EVP Stuart Robinson, he’ll work alongside Method L.A.’s Commercials VFX Sr. EP/VP Stephanie Gilgar and Digital Studio head Jeff Werner to drive day-to-day operations in the L.A. studio, curate talent, and bring Method’s capabilities to brand, agency and production company clients on the west coast.
Robinson said, “Andrew brings so much to the business – global operational experience, long industry relationships, years of VFX production oversight, and the ability to grow a talent roster. He also brings a great vibe to the team here. We’re excited to have him.”
Bell spent nearly two decades with MPC, first as a Producer in London and then spearheading its initial foray into Los Angeles and follow-on expansion and relocation as Head of Production and Managing Director. There he oversaw all operations, from from bidding to building and managing the the talent and client rosters, in addition to working with A-level directors producing large-scale VFX projects for Coca Cola, Nike, DIRECTV and other top brands. Bell was also Managing Director for Brickyard VFX in Boston, and has consulted on VFX operations for Apple.
Bell said, “The creative output coming from Method is second to none – among the world’s best. It’s always been of the highest standard. I’m looking forward to learning from the amazing creatives and production staff and bringing this great work to clients.”
Method Studios, a Deluxe company, is an award-winning global visual effects company built around an exceptional team of artists and innovators servicing high-end feature, episodic television, advertising and motion graphics clients. Its network of facilities in Los Angeles, Vancouver, New York, Melbourne, Sydney, Atlanta, and Pune, India, provide a full range of services including conceptual design, pre-vis, look development, on-set supervision, 3D animation/CGI, motion graphics, matte painting, compositing, and finishing.