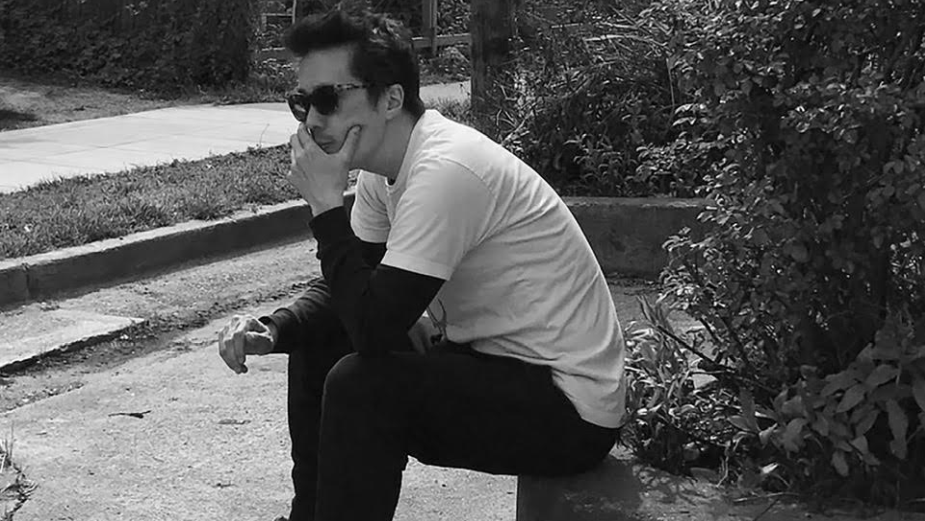 Ampersand, the talent-focused production company recently launched by managing director Phillip Detchmendy, adds to its growing roster of visionaries with the signing of director Hisashi Eto.

One of Japan’s foremost advertising directors, Eto brings to Ampersand an exceptional command of storytelling and visual expression. He credits his unique perspective to his experience on both sides of the Pacific, having studied filmmaking at New York University before returning to his native Japan where he began working as a commercial director.

This exposure to diverse cultures led Eto to hone a distinctly global aesthetic, which has resonated with commercial clients such as Google, AIG, Mazda, Uniqlo, Uber Eats, Apple Watch and Audi. Along the way his advertisements have received widespread critical acclaim, plus awards from AdFest, Spikes Asia, and more.

Eto is represented in Japan by the AOI Pro Network, Asia’s leading creative production company, with offices throughout Asia including Japan, Singapore, Malaysia, Thailand, Vietnam, and Indonesia. A partner of Ampersand, the signing of Eto in the U.S. demonstrates the shared commitment behind the companies’ alliance, which is to create prolific and engaging commercial work through its coterie of worldwide talent.

Speaking to Eto’s far-ranging skillset, Phillip Detchmendy remarks: “Hisashi brings a sense of intention to every visual he creates, be it intimate and emotional storytelling to automotive mega-productions. There is a playfulness and sense of movement to his work, paired with an impeccable understanding of casting and performance.”

Eto, who considers America a second home, jumped at the chance to join the Ampersand roster. “It is such a thrilling opportunity to explore my range in a different market. I’m inspired by the challenges that can enrich my life, and surely this is one of them.”

In the future, Eto hopes to broaden his body of work with long-form narrative projects. But for now, the objective is clear: “I want to create highly original advertising in the U.S., to create ads that stick in your memory as something you’ve never quite seen before.” 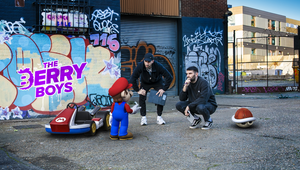 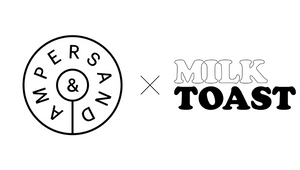 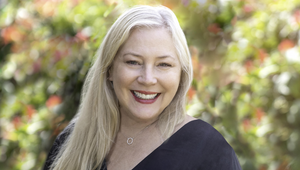 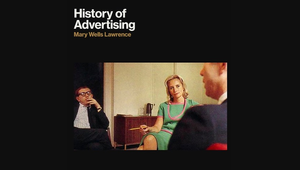 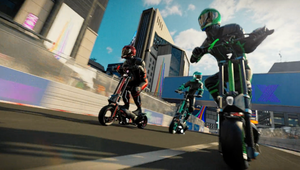 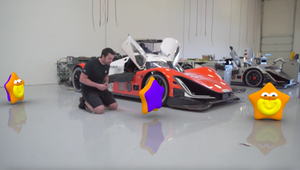 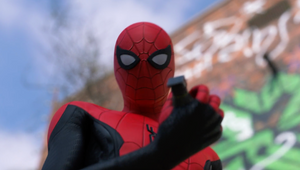 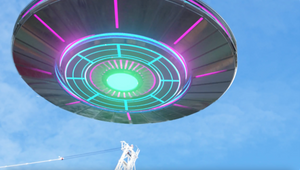