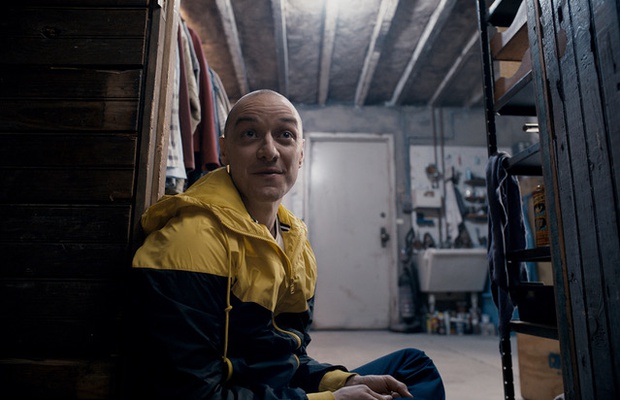 Creative content company Alkemy X provided visual effects for Universal Pictures’ No. 1 new film 'Split,' from writer/director M. Night Shyamalan, it was announced today. From on-set VFX supervision to post-production, the job yielded a total of 74 shots in the final film, including those for the film’s climactic scenes. 'Split' is now in theatres.

“We’ve built a great relationship with Night ever since we did a bit of VFX work on ‘The Last Airbender’,” remarked Bob Lowery, Vice President, Business Development at Alkemy X. “It was an audition of sorts, and he’s chosen us as a partner on all of his films since. He’s a very talented director who knows what he wants creatively and won’t stop until he gets it, which we respect a great deal. A bit of local pride accents our passion for excellence whenever we collaborate, as Alkemy X and Night both have deep roots in the Philadelphia area — where many of his features are filmed or set.”

Alkemy X augmented the world of 'Split' with subtle visual effects throughout, such as character work, TV/computer screen graphics and replacements, muzzle flashes and squib hits for gun fire, and some minimal additional CG work and paint cleanup.

Including its presence on the 'Split' live-action set, Alkemy X worked on the film over the course of six months—with several VFX deliveries—as Shyamalan was in post-production on the film. “A lot of the work upfront was look development and temp, which helped Night visualise how Alkemy X could help bring his brilliantly intriguing script to life,” concluded Mendez. “To see it all culminate in a film that has captivated audiences has been a rewarding experience.”