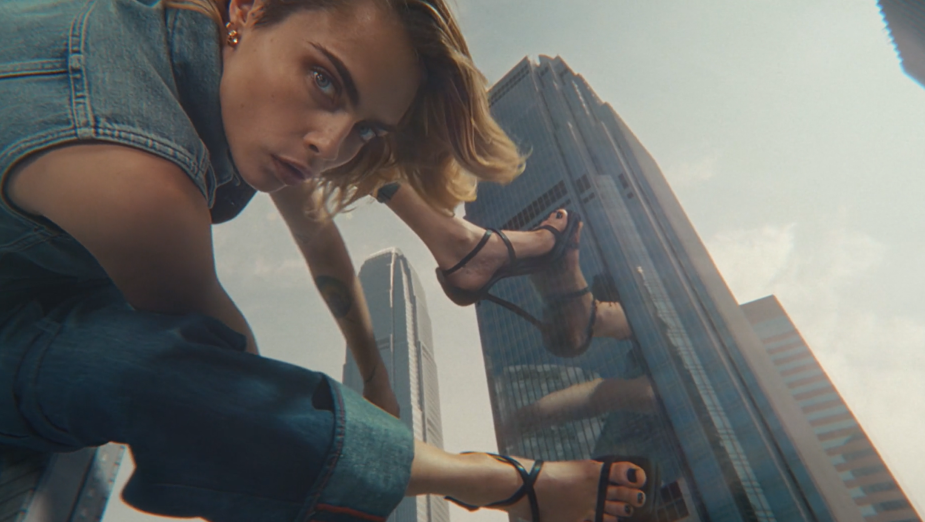 Top model, actress and singer Cara Delevingne is the face of the new G-Star RAW Hardcore Denim campaign. The denim brand has chosen a tough female talent as the main character. The campaign was developed with The Family Amsterdam.

Delevingne has proven herself to be a 'true original', through her rebellious outspoken character and her ability to show different aspects to her personality. She fits perfectly with the brand’s tradition of working with unique talents.

Gwenda van Vliet, CMO, G-Star: “Cara is someone who’s hard to pigeonhole. She’s one of the best models in the world. Next to that, she’s an actress, writer and singer with a unique character. She lets no one tell her what to do. Just like G-Star.”

G-Star has collaborated with other true originals in the past, like Magnus Carlsen, Pharrell Williams, Max Verstappen and Snoop Dogg.

Joris Kuijpers, ECD and founder, The Family Amsterdam, says: “The new collection shows once again that G-Star is a brand that goes its own way and is not necessarily guided by codes or conventions. That’s why we let go of rules and logic for the campaign. In the campaign, there are no fixed dimensions and contradictory gravitational forces.”

Cara and the other models move through an abstract world with surreal cities and disruptive perspectives.

Felix Brady, director, Stink Films adds: “Shooting was incredible. Cara was super professional and could switch it on in an instant - quite incredible to witness, with astonishing results captured.”

The campaign will be launched through various channels, including online video, commercial, (digital) outdoor, online and social. 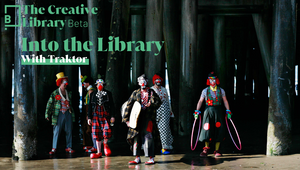 Into the Library with Traktor 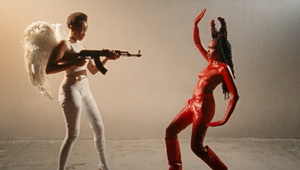 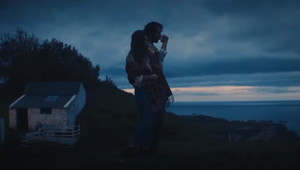 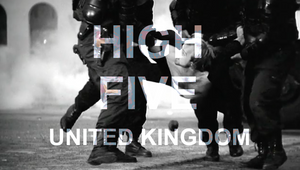 One Day They Will Understand

Rebuild The World
View all Work