6 Ways to Navigate the United States as a European 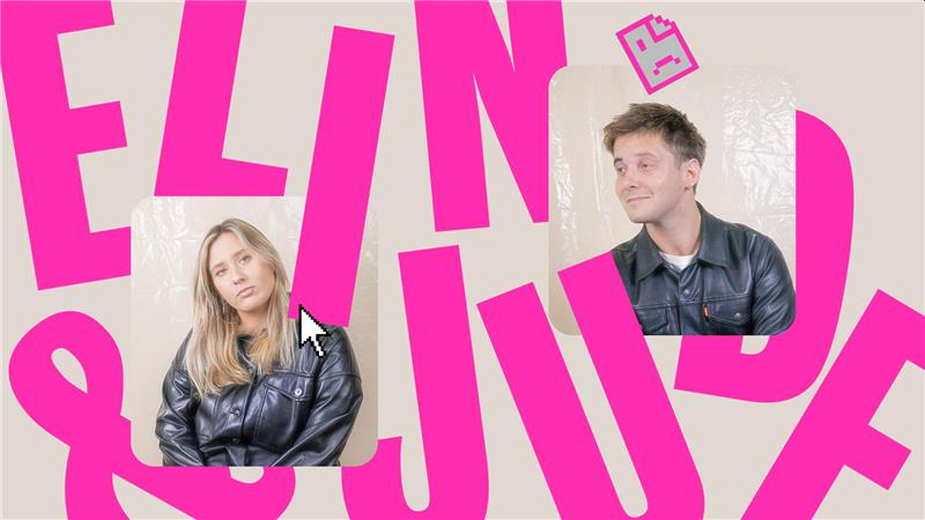 (Disclaimer: This is solely, and loosely, based on our experience working within advertising, but we’re pretty sure it can apply to any field or level of skill.)

Elin Lindeberg (copywriter) and Jude Le Bayon (art director) both moved across the pond to the U.S in 2017 to attend the Academy of Art University and put their creative skills to the test–Elin from Sweden and Jude from France.

Fast forward to about five years later, and they’re now putting their creative skills to the test together as a creative team at MullenLowe LA. This happened after meeting in school and realizing they made an excellent team when competing in student advertising competitions such as One Show and D&AD.

The duo’s submissions led to several wins, and, more importantly, proof of their creative partnership.

Now for any other European who wants to explore the U.S. and the advertising world it has to offer the duo has so kindly prepared a list of tips they’ve learned throughout their five years in the Land of the Free.

In Europe, it’s mind-boggling to speak if you’re not being spoken to. And the thought of asking questions in a room where no one else is...once again, mind-boggling. So, forget everything you ever learned, mic up, and speak so everyone (even those in the back) can hear you.

This is an important one. In Europe, humility is alpha and omega. In fact there’s even a law for this in Sweden that applies to pretty much everything. It’s called, “Jantelagen” (translation, “law of Jante”), which means, clear and simple, that you are no better than anyone else. A code of conduct encourages Swedes everywhere neither to brag nor show off one’s success.

3. It’s OK to get wasted during work happy hours.

In Europe, we avoid anything work related after work. Here it’s strongly encouraged instead.

Heels at work, what’s that? A suit? Not unless you’re the CEO. (Warning: This might only apply to the creative and advertising industry, and not if you’re at Harvard Law.)

Asking things such as, “How much do you make?”, “How much do you pay in rent?” or even “Who did you vote for in the last election?” are very common things to ask within 10 minutes of knowing someone. It might feel weird to you to get an intimate tour of someone’s recent bank statements, but, hey, see it as a way of bonding!

Now or forever hold your peace. A credit score is as valued as a passport here. Well, not really, since more people probably have credit scores than passports. Let’s say it’s as valued as Super Bowl Sunday. (Oh, you’d better get caught up on that too while you’re at it.)

So, there you have it, folks. We hope that you learned something useful from this, and, more importantly, “We hope to have spared you from some rather uncomfortable or embarrassing moments that we, unfortunately, had to endure,” as Elin and Jude shared.

If you would like to hear more from the creative team and follow their continued journey as they tackle the advertising industry, check out their portfolios, elinlindeberg.work and sendjudes.com. And don’t forget to hit them up on LinkedIn for more tips! 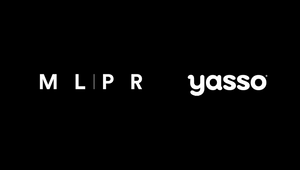 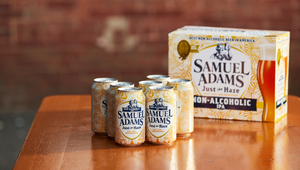 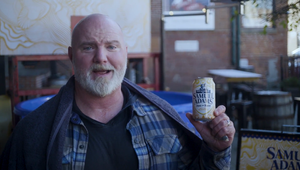 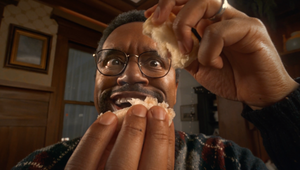