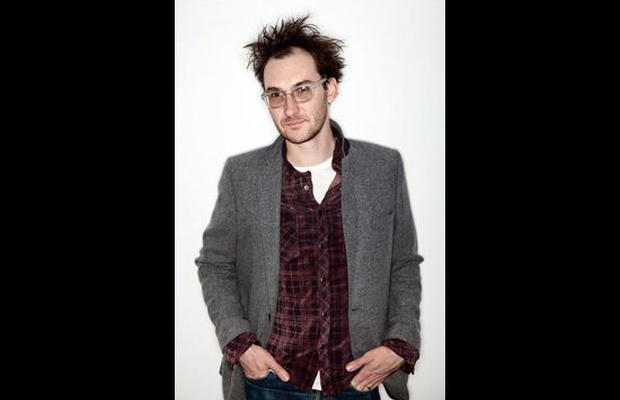 Baker Hughes Looks to an Optimistic Future in Campaign from Barbarian