AD STARS 2019 final judge and VMLY&R NZ ECD on growing up without electricity, lessons from journalism and becoming a CD aged 26 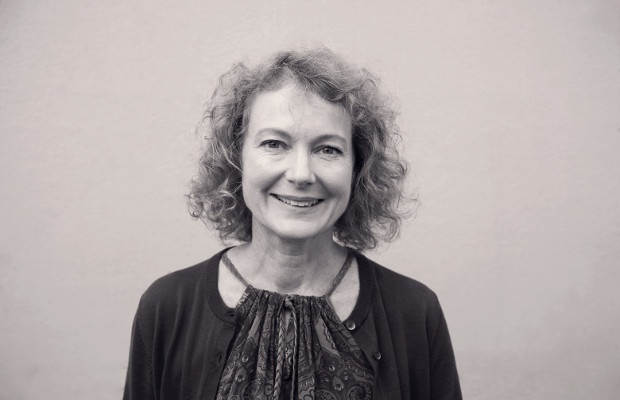