CCO at Y&R Europe on creative underdogs, looking beyond the ‘Anglo axis’ to CEE, Turkey and Portugal, and what Brexit means for London 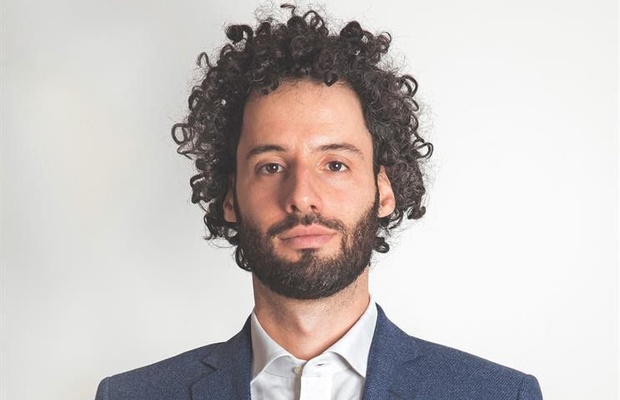 Jaime Mandelbaum has done what Napoleon never quite managed – he’s conquered Europe. And he’ll tell you that the secret is, unlike Napoleon, he started from East and headed West. A Brazilian art director by trade, he decided to explore the world and ended up in Prague. Eventually he became the CCO of Y&R Prague and then Y&R Central Eastern Europe – helping the Czech Republic to its first and second Gold Lions at Cannes. The Europe CCO gig came in January 2016 and he’s been zipping from country to country, bringing his blend of Latin creative fire and Eastern European ingenuity to the whole region.

LBB> Your European conquest started out in Berlin, I believe, then you moved to Prague and your role spread from there, encompassing CEE and then the whole region… Do you reckon you had any advantage approaching Europe from East to West? Did it give you a different perspective on the region compared with people who might have started off from London or Paris?

JM> It was actually Prague, Hamburg, Prague, Berlin and Prague again in that order. I suppose it did give me an edge. Western Europeans lived in abundance for decades, so when things got tougher, governments and companies were grappling with cuts, struggling with a slowing economy with the added factor that they forgot how to operate in that environment. Meanwhile, the East had many years of scarcity where they had to be inventive to survive, smaller budgets, trying to accomplish more with less so today they thrive on exactly that edge. 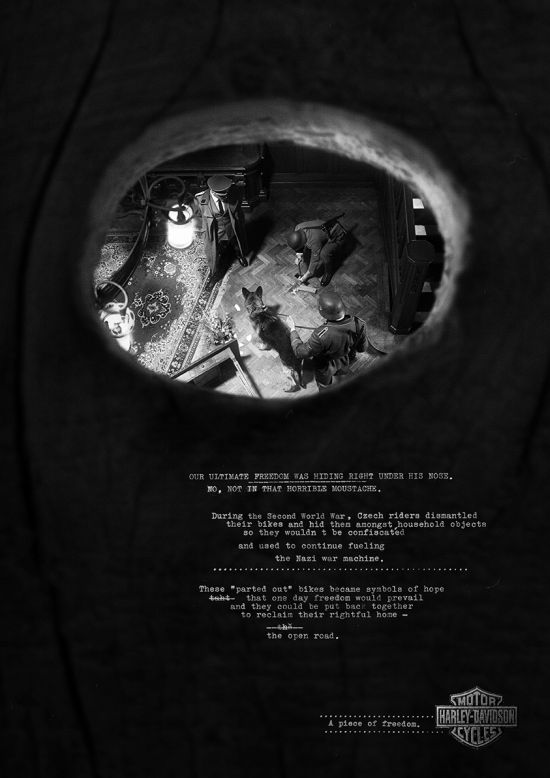 LBB> You’ve said that you have a love for underdogs, and in your time you’ve helped the Czech Republic win its first and second Gold Lions and Turkey win its first Cannes Grand Prix – what’s the key to getting agencies/countries to that point? Is it about talent or is it about self-belief?

JM> Every agency and every country, no matter how big or how small, anywhere in the world can get to that point; that’s the beauty of our industry and creativity. Anywhere right now someone can have an idea that has the power to completely change the fortunes of a company, revolutionise a business and change the lives of consumers, and the lives of a client forever. They don’t need to be in London or NY to do that.

Takes a bit of self-belief and talent as well, so it’s not an either or case - sometimes our industry forgets there’s a sea of talent outside the Anglo axis.

As the media also tends to focus on that axis, the talent outside of it begins to emulate what comes from those places instead of trying to find their own voice.

LBB> Back in Cannes we were talking about which offices really excite you and Turkey came up, an office with amazing (female!) leadership. What makes them such an exciting agency?

JM> The people there, pure and simple. We have an incredible leadership team in Turkey and their commitment, work ethics, joy, inspiration just spreads to the entire place; you can literally feel it as you walk into the building.

There’s no secret formula there or anywhere; our business is made from people, their talents and how they are able to inspire others around them.

LBB> You also spoke about the success of Y&R Lisbon, which won a huge pitch for UEFA Euro 2020 – Portugal is a market often overshadowed by its neighbour, Spain, but do you think the international creative community should start taking Portugal more seriously?

JM> Portugal was underrated in my opinion for many years. Now you have people like Louboutin living there for most of the year and designing his collections there. Madonna moved there too, so Portugal is getting in the spotlight.

It’s nothing short of what they deserve. It’s a fantastic place, with rich history, an explorer mindset, probably the only country in the world where the national dish - the cod - can’t even be found in the country itself. It’s an extremely inspiring place, filled with talent. So yes, absolutely the creative community should start paying more attention to what is going on there.

LBB> And with the dark cloud of Brexit looming, is London still relevant creatively in Europe?

JM> Of course it is; Brexit can’t erase decades of knowledge, strategists, accounts, and creatives being brought up exposed to some of the best communication in the world.

The question is whether the agencies and the talent will continue getting the same large regional projects and opportunities they get now, or will it shrink to a more local market scenario where they will end up adapting work that was produced by a central client that used to have HQ in London and had to be moved to mainland Europe?

LBB> So you’re Mr Europe at Y&R but you’re originally from Brazil! What first drew you to Europe from Brazil?

JM> I left Brazil because I wanted to experience other places and see what else is out there.

LBB> And Brazilian creative talent generally seems to be sought after all over the world – why do you guys (and girls) travel so well in the ad industry?

JM>I think there are cycles and I reckon we fare just as well as other citizens from-ad versed nations; no better or worse. Lots of people serve up theories as to why, I guess I’m biased to answer so I prefer not to speculate.

LBB> Where are you based these days – and how much time do you spend travelling between offices?

JM> The closest thing I’ve got to a base office is a desk in Paris. Pretty much every week I’m on planes going to different offices.

LBB> What’s your favourite spot in Europe for re-charging your creative batteries?

LBB> How did you first get involved in advertising? Was it something that you always wanted to do? And what did you do when you started out – art direction, copywriting or something else?

JM> Yes, the thought of immersing myself in different problems or industries, dipping in and out of completely disparate businesses within a day like banking and beer, coming up with ideas and being surrounded by people who believe they can create great things.

It all seemed perfect for my attention span.

I started out as an art director, dropping out of industrial design college.

LBB> What’s the best piece of advice you got when you were starting out?

LBB> What advice do you have for creatives moving into more of a leadership position?

JM> Go get some training, read more books and publications outside of our industry, and remember that what made you great at what you did is not necessarily the skillset you need to succeed now, being a successful CD, ECD or a CCO require very different skillsets than what you might have.

LBB> What excites you about the industry right now?

JM> The same thing that excited me when I started, the dynamism of it and being surrounded by like-minded talented creative individuals.

LBB> And what’s the most frustrating thing about it?

JM> Losing talent to start-ups and the tech industry.