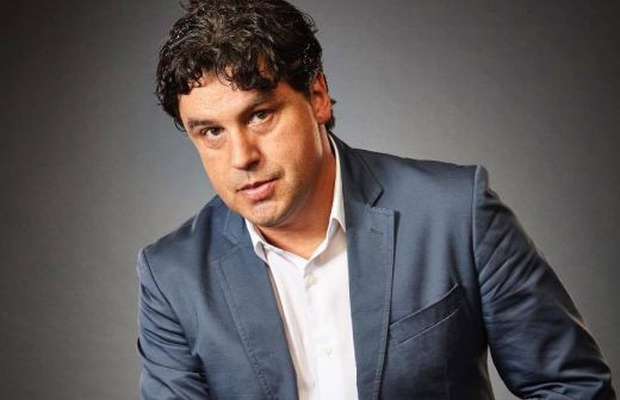 Juan Carlos Ortiz is the CEO of DDB Latina, a particularly interesting regional role for the way in which it is set up.
When he stepped into his new role about nine years ago, he made the decision to categorise DDB Latina by culture instead of geography, incorporating all of South and Central America, Hispanic North America, Spain and Portugal.
LBB’s Addison Capper caught him for breakfast on the Thursday of Cannes Lions to hear his thoughts on the week.
LBB> What do you think have been the talking points?
JCO> There were a lot of expectations about this ‘new’ Cannes - it’s more about this topic than others right now. I think that we’re still waiting to get the results but it seems like, for me, the same thing. Maybe there are less pieces winning many, many awards. But at the end of the day I think it’s the same process - trying to get a benchmark on the creative product and trying to see good ideas. It’s about inspiring people. I like Cannes a lot because it’s not just about winning, it’s about creating a benchmark for the industry and meeting colleagues.
LBB> Is creativity still the king of Cannes?
JCO> I heard something great about this - creativity is ‘king’ and tech is ‘kong’. I truly believe in something that I call ‘biped brands’ - two legs. That’s about storytelling and tech - this is today’s world. We need two legs to run. We’re in the era of biped brands. Cannes is about that.
LBB> AI was the big talking point last year and it still is now. How has it evolved in the last 12 months?
JCO> There are two principles I abide to - technology without storytelling is nothing. If you don’t get an emotional impact, technology is not going to move. But at the same time, right now storytelling without technology is not enough. Together is the real power. Artificial intelligence is of course a reality. It’s still just starting so we are waiting to see what the real impact is. But again, I need emotions. Without that, I don’t care about any artificial intelligence. Never forget the principle that we are emotional animals. From AI to AE - animals and emotions.
LBB> In the past year the #MeToo movement has been big - what are your thoughts on that and the conversation around it at Cannes?
JCO> #MeToo has been huge, not big. But it’s not about advertising - it’s about life. It’s about respect, something wider and bigger. I have two kids, a boy and a girl - that helps you understand that this is all about protecting the future.
LBB> Is there a particular country / market that you’ve been impressed or surprised by this year?
JCO> There are the key markets - the UK, US, Brazil - those markets are always there. But then there are the emerging surprising markets. This year I think Colombia will be one of them [this interview took place on the morning that Colombia was awarded two Grands Prix later in the evening]. I’m also proud of Africa, our office in Brazil, for winning the Grand Prix in Print & Publishing for Budweiser ‘Tagwords’.

DDB Spain Introduces the Audi A3 Sportback - Whatever That Means