Fentimans - Botanical alchemy in every dropEmbed With Credits

OPC, the ad agency that says it specialises in building ‘next big things’, has released ‘Botanical Alchemy’, a distinct and emotive creative that is the first stand-alone ad campaign for the mixers range.

With the endline ‘Botanical Alchemy in every drop’ the OOH, social and digital work will raise awareness of the company’s premium mixer offering with a campaign that is designed to highlight the product’s complex, in-house craft brewing process.

Simon Hewitt, founding partner at Orange Panther Collective, said: “Fentimans soft drinks range has a country garden, day time feel, so with the mixers we have kept the botanical theme but have pushed it to a darker, more ethereal place that has closer connotations with a grown up, evening audience”.

“This is the first time their range of mixers has had its own dedicated ad campaign, so it was crucial we showcase the distinct role it plays in the Fentimans family.”

Ellie Jones, Mixers Senior Brand Manager at Fentimans, said: “Our products have been botanically brewed since 1905. The craft process takes a full seven days end to end to derive the distinct, botanical base that goes into every Fentimans drink.

““Botanical alchemy” is a perfect way to articulate our ownable and differentiated proposition to consumers.”

The campaign coincides with the release of Fentimans mixers in a new fridge pack format which will allow the brand to tap into more consumer consumption occasions. 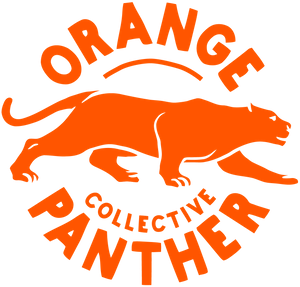 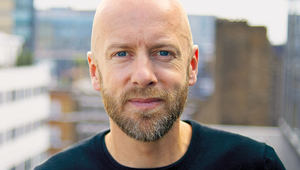 A 'No Madic' Way of Life 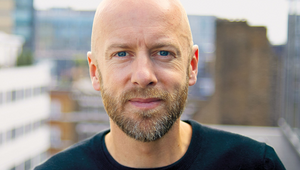 Bossing It: Figuring It Out along the Way with Simon Hewitt 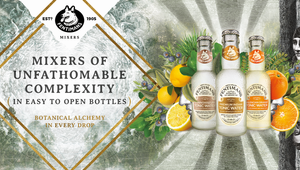 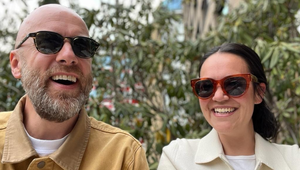 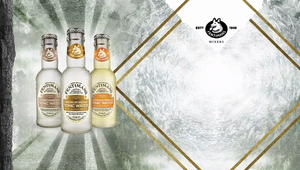 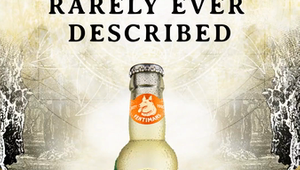 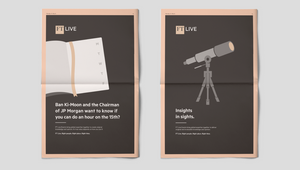