Chris Sharpe, Design Director at Sky Creative Agency commented: “This was a mammoth project for what is one of Sky Sports’ biggest programme brands. As always Coffee & TV’s team did an excellent job and the finished product really captures the magic of the Premier League.” 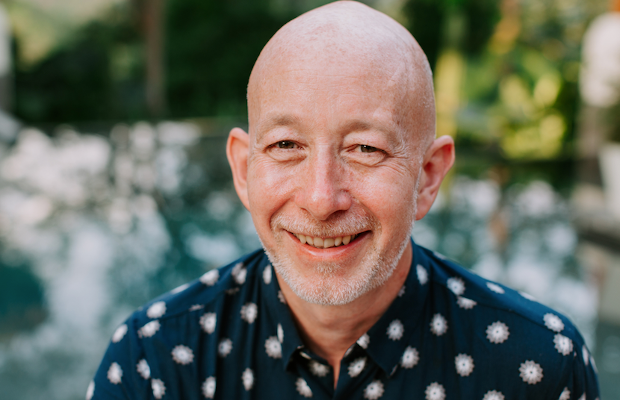 "Though it May Not be Business as Usual, We Continue to Deliver for Our Clients" 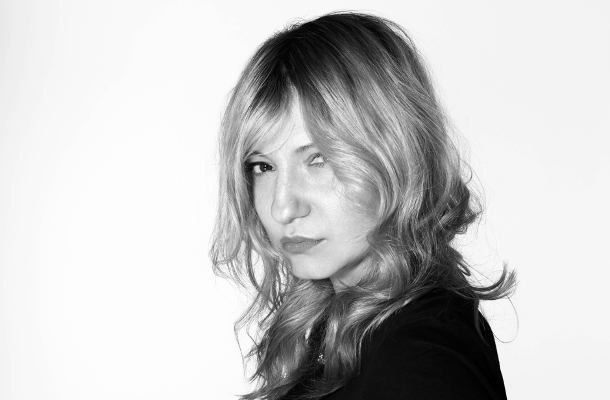 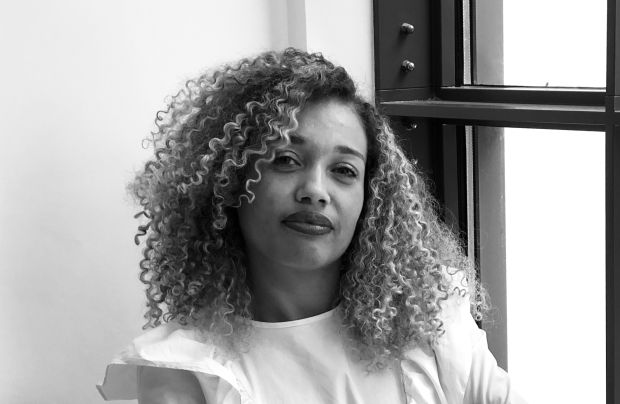 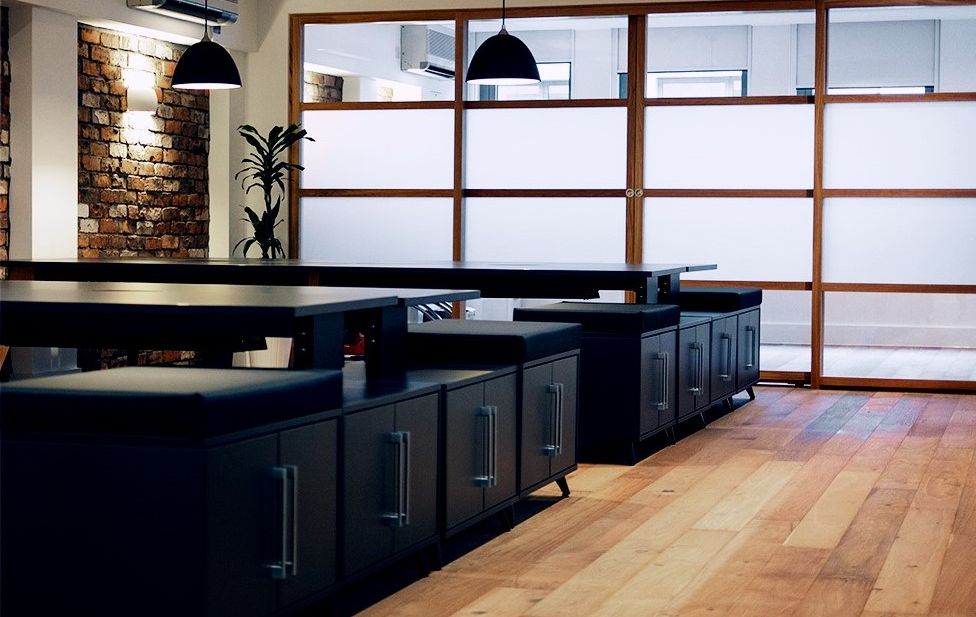 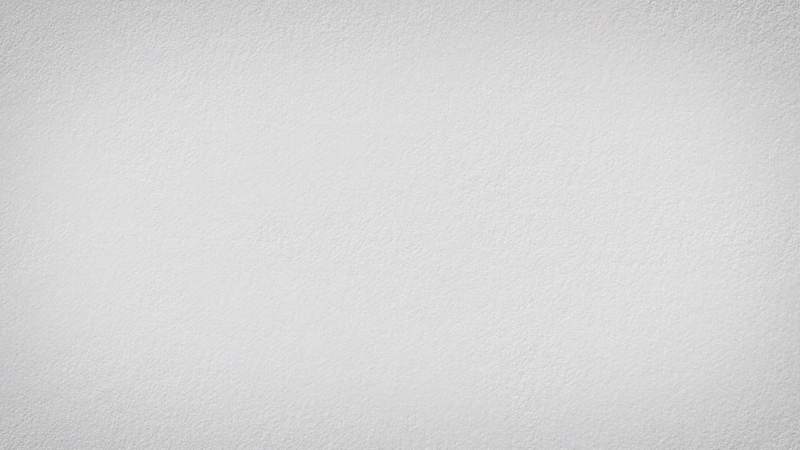 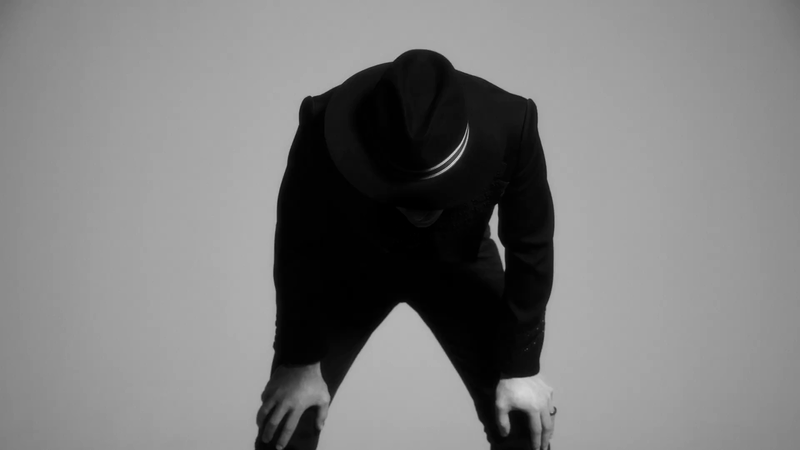 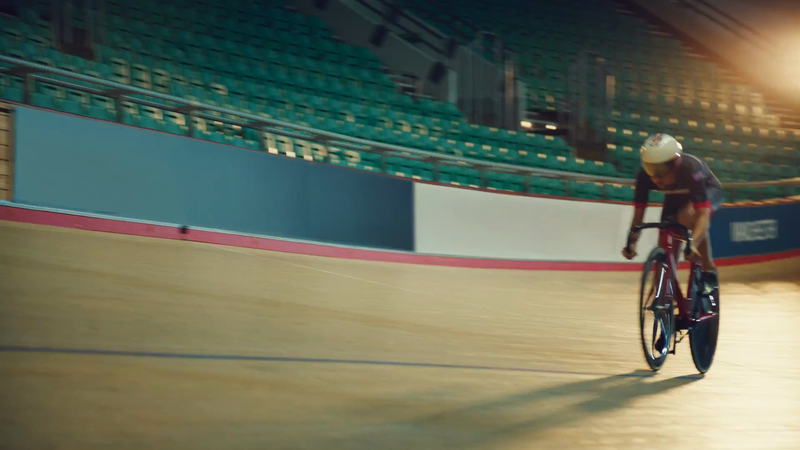 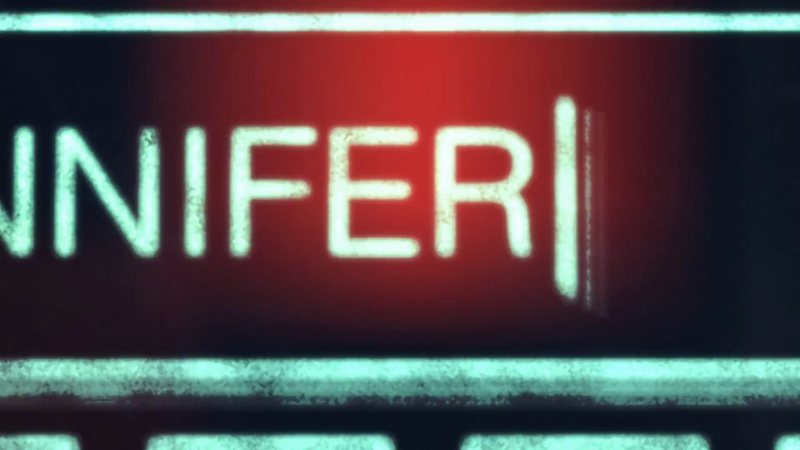