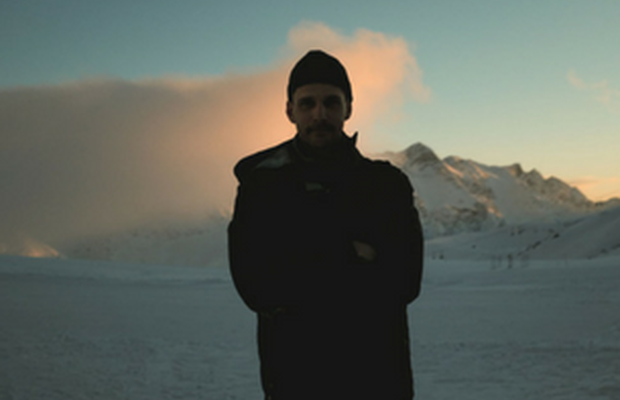 Following the exciting summer acquisition of Belgian duo Helvetica, You Are Here has landed a signing in the form of distinctive scandi-wonderkid director Per-Hampus Stålhandske.

Per-Hampus grew up in a village in northern Sweden, and now splits his time between Stockholm and London.

He discovered filmmaking through his passion for snowboarding and, at a young age started filming his friends at the local ski-hills and makeshift mini-ramps.

Before long he was following top athletes around the world creating iconic snowboard films in some of the earliest forms of branded content.

His years amongst the snow hills culminated in the creation of Nike’s 2014 flagship film, "Never Not." A groundbreaking sports documentary, reaching the top of the iTunes charts worldwide and starring Olympic gold-medalist Sage Kotsenburg.

Per-Hampus now debuts his talents in London, having enjoyed widespread success in Europe. In the wake of his iconic Nike snowboarding film ‘Never not’ he has shot gorgeous, visually stirring films for ECCO, Coloud and Atlantis.

His work exudes cool, seeking to capture the subtle nuances of youth culture and unearth the ever-present beauty in the mundane. And, what is more, in truest Viking form his surname literally translates to Steel Gloves!His latest work, for ECCO shoes is a sprawling exploration of the natural patterns that underpin the shoemakers’ designs.

More from YOU ARE HERE

Behind the Lens with Joe Connor

You Are Here Signs Anders Hallberg