Agency will help launch 'Wear it Wild' Day in the UK 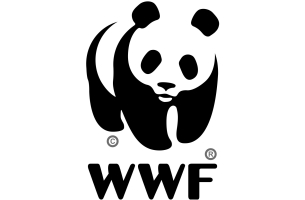 The nationwide fundraising event will ask people to go ‘as wild as they dare for the day’. The charity’s long term vision is for ‘Wear It Wild’ to be a major event in WWF’s annual calendar, bringing WWF’s work alive in hundreds of schools, businesses and organisations across the UK.

Rachel Bloodworth, WWF’s Head Of Public Engagement, comments: “We’ve lost more than half of our wildlife populations in forty years. That’s a frightening statistic. And the reason why Wear it Wild is such an exciting new initiative for WWF-UK. We hope to raise not only vital funds to help us protect species and their habitats, but also to raise awareness of the scale of the issue we’re facing. Great content is an essential part of reaching and inspiring millions. Naked did a great pitch and we’re excited to be working with them to take on this challenge.”

Nick Tate, Head of New Business & Marketing, Naked Communications comments, "We’re thrilled to be able to support such a worthwhile and forward-thinking charity as WWF. We believe in this initiative. Both culturally and strategically, it’s a smart way to tap into the hearts and minds of the people of Britain and we can create real impact. The WWF are a great fit for Naked and we look forward to this being a long and successful partnership that creates tangible results in terms of money, awareness and behaviour change."

The campaign will launch on Tuesday May 26th, and will be shot by Pulse Films amongst a myriad of other individuals and production teams. 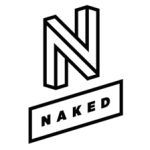 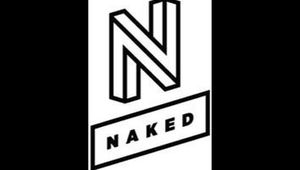 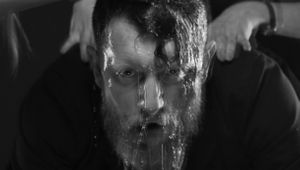 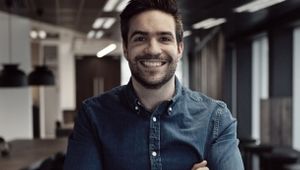 Why Agencies and Clients Should be Re-defining the Pitch Process 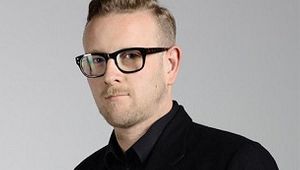 Creatives: This Is How You Can Be Conscious Capitalist Catalysts
View all News 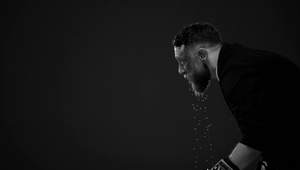 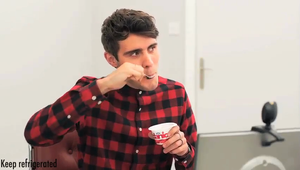 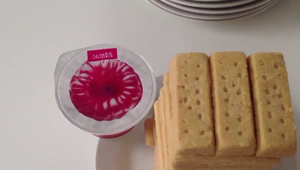