Work of the Week 369 Add to collection

This week's top picks reflect on mental health in CALM’s ‘The Last Photo’, Isaac Silva encourages an acceptance of visible marks in his new clothing collection and World Refugee Day has a light shone on it, writes LBB’s Nisna Mahtani 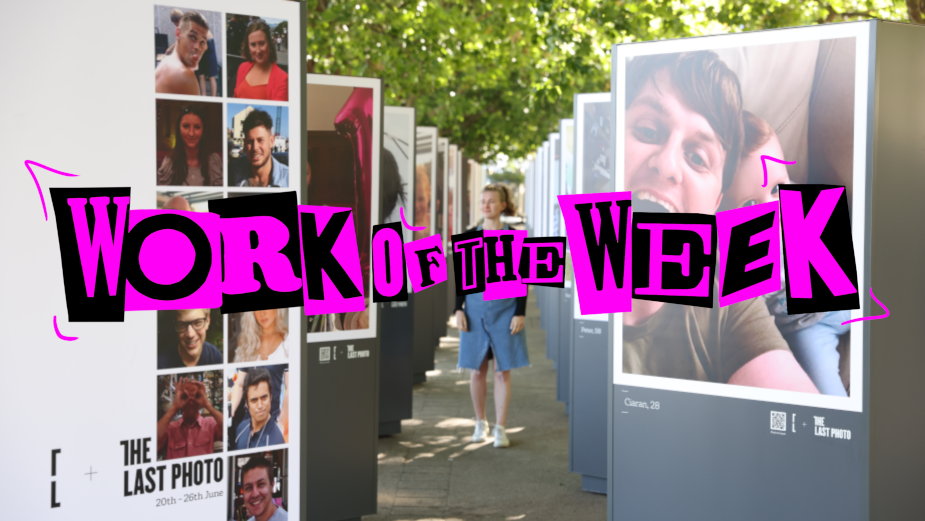 This week, socially conscious campaigns are at the forefront of creativity as the Cannes Lions Festival has been crowning its Grand Prix, Gold, Silver and Bronze winners. Taking to the South Bank in London, Calm’s campaign ‘The Last Photo’ has created waves online as the emotive spot seeks to change the perception of suicide in the UK.

Further afield, during Refugee Week 2022, the UNHCR collaborated with TikTok star Nathan Evans to create sea shanties which shine a light on dangerous travels that many refugees face when seeking safety. To raise awareness and rally around supporting refugees, ‘The Reluctant Shanty’ campaign mentions how “Not all sailors want to go to sea”.

In keeping with Pride Month, LGBTQIA+ designer Isaac Silva has taken the opportunity to create a clothing collection to support the community. Creating a collection which mimics the scars that LGBTQIA+ peoples in Brazil have gained through violent altercations, Isaac is determined to empower and give a voice to people who face violence.

But that’s not all, keep reading for the full list of this week’s best creativity.

On the South Bank of London’s River Thames, smiling pictures 6.5 feet high created a pathway for people to walk through. Looking closer at the unbranded portraits, what seem like happy, care-free snapshots are a stark reminder that things might not be ok. Revealed on ITV’s ‘This Morning’ show, ‘The Last Photo’ campaign, in conjunction with Campaign Against Living Miserably (CALM), depicts images of people who have taken their lives. Created by adam&eveDDB, the collaboration aims to reshape the UK population’s understanding of suicide in an attempt to support those who need help, even when things may seem fine.

During Refugee Week, agency BMF, production company FINCH and UNHCR (UN Refugee Agency) collaborated with TikTok star Nathan Evans to create ‘The Reluctant Shanty’. With the message of “Not all sailors want to go to sea”, the campaign was inspired by the story of five refugees and features three of them, who sing sea shanties – a 400-year-old music genre - as visuals depict dangerous journeys across the sea. As the UNHCR fights to save lives, protect the rights and build a better future for displaced peoples, the campaign aims to educate on the risks associated with the journeys these refugees take.

In Brazil, every hour, an LGBTQIA+ person becomes a victim of violence. The result is marks, scars and damage on the skin of people who face the atrocities. As a way to stand in solidarity with and support these victims, Brazilian designer Isaac Silva has created a collection of clothing which pays homage to victims’ stories by creating marks – which match their scars – on garments of clothing. FCB Brazil and Isaac created ‘Visible Mark’, to support NGO Casa Neon Cunha, as profits from the collection will be given to the charity that supports the LGBRQIA+ population in the region.

30 years after Renault's original 'Papa Nicole' campaign was released, the reinvented story tells the tale of father-daughter relationships. A 90s phenomenon, the ad not only sold 300,000 Renault Clio cars, it also helped 'Nicole' become the 36th most popular name for new born girls - whereas previously it failed to break 100th. In this campaign, we hear from three Nicole's as they share their stories in "a moving portrait of modern fatherhood and female independence" through 'The Story Lives On' spot. Directed by RSA Films' Toby Dye and in conjunction with agency Publicis•Poke, the revamped spot is a modern take on a classic ad.

With a humorous spot, New York’s Tommyrotter Distillery, alongside Canadian agency Good&Ready, created a series of shorts that features the 19th-century artisan and protagonist, ‘Willy’. Playing on the history of the brand, Tommyrotter is named after the secret society of 19th century misfit artisans who broke away from the Roycroft Arts & Craft movement in Buffalo, New York. With this mischievous history, the distillery went back to its roots of championing craft, artistic freedom and encouraging a stiff drink every now and then.

Why Writing for AI Artists Is More than “Drawing with Words” 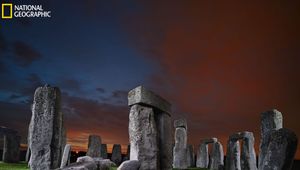