Why Strong Marketing Collateral for a Video Game is Important 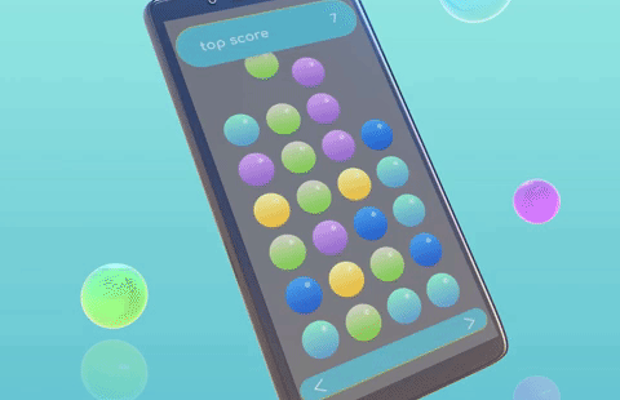 ‘Consumers want to know what they can expect before they purchase, not after’ The video game industry is projected to reach $46 Billion by the end of this year, and whether you’re a big player in this or just starting out, marketing your game correctly is one of the most important factors to consider for any new title. Focusing mostly on trailers, we’ve looked at how to engage and catch the attention of your audience at hand, and the outcomes this can have if done right.
Game development has become very accessible over the last few years, which is probably the core reason for why marketing games has become so important. With games being released every day, it is key to stand out and make some noise; and sometimes before your game even hits the market. The largest chunk of sales come in the first week, and if nobody knows about the game until then… what good is that? There are two things to consider which tie together here to prove that a good trailer can boost the potential your game has.
Firstly; sharing screenshots of the game/screen recordings can be helpful at showing exactly what the game does, but it’s not exciting, it’s not enticing and it’s not very engaging. Having a more creative approach when it comes to making trailers could help overcome all these issues. Secondly; If you want to promote and market your game before it launches (which you should!) then this isn’t even possible, because you do not want to me posting unpolished screenshots of your game which will taint your image for the whole rest of this process. So, both factors suggest a bespoke trailer made for the release of your game could be the key to success. Here’s why:
Animators can turn your gameplay into thrilling trailers by incorporating the playable characters and promoting a highly visual and exciting piece to your audience. Creating a buzz before release and showing off the game potential, these trailers can also be made in the form of animated explainer videos. This approach could producer further hype for the game and giving an idea of the style of game is an effective way to catch the interest of the viewers. Whether your game is for the App Store or for console stores, it is fact that having a trailer video on that screen will be more effective than just screenshots and can, therefore, lead to more sales and downloads. Store Maven collected insights from 50 million users, and found that an app video increased install rates by more than an average of 23% and that users who watch the video are three times more likely to install than those who don’t. It isn’t just about having a video though – it’s about having a good video. On average, video views drop 10% every 5 seconds but good videos have a 50% completion rate, meaning the better-quality videos do better at grabbing attention. Comparing this to apps with images only, over 60% of users don’t swipe past the first 2 images and this means only 10% are likely to install.
Using animation to create an engaging and enticing trailer can help make an impression by adding another level of storytelling. The first 10 seconds are what matter, and showcasing everything your game has to offer with sleek animations, motion graphics and cinematography is sure to leave an overwhelming feeling for the viewer to download it and get involved. First impressions count and fully immersing users in this way is sure to impress them straight off the bat.
As experts in conveying complex messages via Animation and Design, we have a refined skill-set in animated videography and you can get in touch for a no-obligation workshop via our contact page.

National Writing Day: How to Write the Best Script for Animation