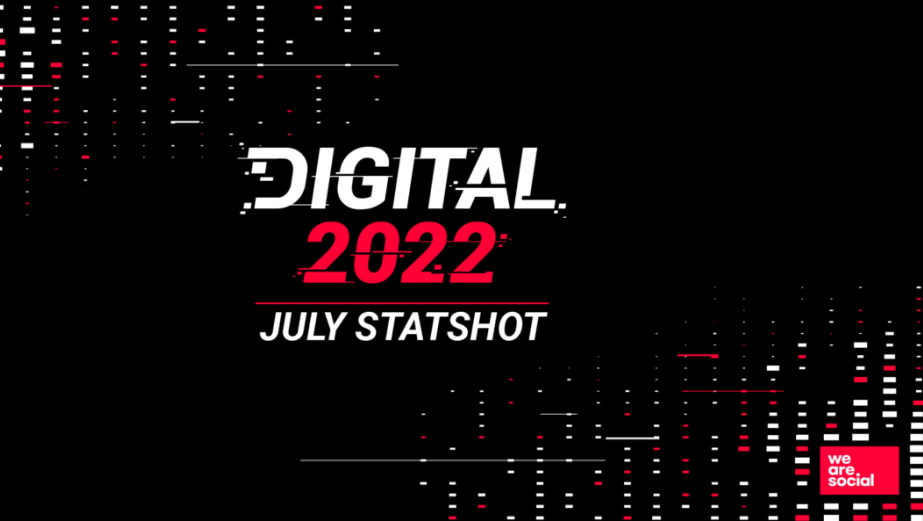 We Are Social’s has launched its latest 'Digital 2022: Global Statshot Report'.

The further rise and rise of TikTok

TikTok put on 52m new users aged 18+ in Q2 (the 3 months to July) compared with Q1 2022. Its global reach by July was 1.02bn. Further, its users now spend almost 1 day per month using it, giving TikTok the highest average time spent by user of any social platform in Q2.

People were 2.5x more likely to turn to social media for news than physical newspapers in Q2. 57% of adults across the 48 countries covered now get news from social (though the figure is even more - 2 in 3 - for 18-24 year-olds) compared with 23% of all adults who use physical print. Facebook remains the dominant news source among social platforms, with nearly half of respondents citing it as their news source.

1bn people messaged a business each week using WhatsApp, Messenger and Instagram Direct in Q2. Meanwhile, Telegram is growing fast with 700m+ active users now - up from 500m in just 18 months, and its active user based has grown 25% over the past year (a faster growth rate than TikTok).

Crypto ownership jumped 50% in the 12 moths to March 2022 (almost 1 in 8 adults of working age now own some form of crypto), but with an estimated 2/3 of crypto owners owning Bitcoin and or Ethereum - the value of which has recently dropped by 70% and 75% respectively - it remains to be seen how owners respond over the months ahead. Meanwhile, while 2/3 of people have heard of NFTS, fewer than 3 in 10 claim to understand them - for example, 25% think NFTs are a form of cryptocurrency.

Smartwatch ownership has grown 60% over the past 2 years and smart wristband owners by 35% over the same period. 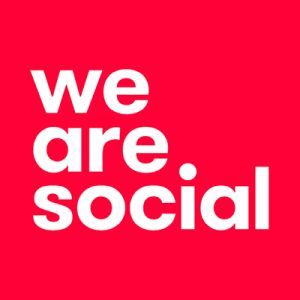 We Are Social UK

News from We Are Social UK 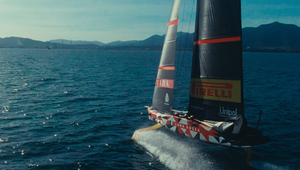 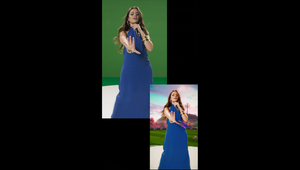 Pioneering Production Technologies That Can Set Fire to TikTok 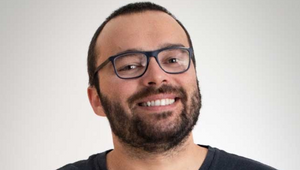 We Are Social Appoints Pedro Garlaschi as Senior Creative Technologist 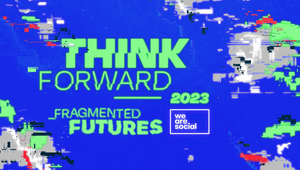 Work from We Are Social UK 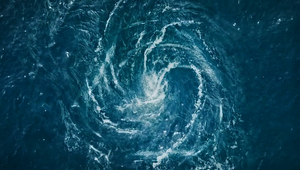 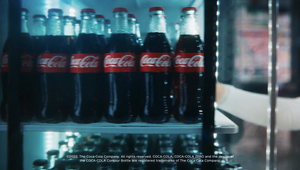 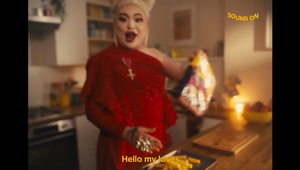 Anything Goes
View all Work