UPS Stays Connected with the Pros of Business in Augusta Spot 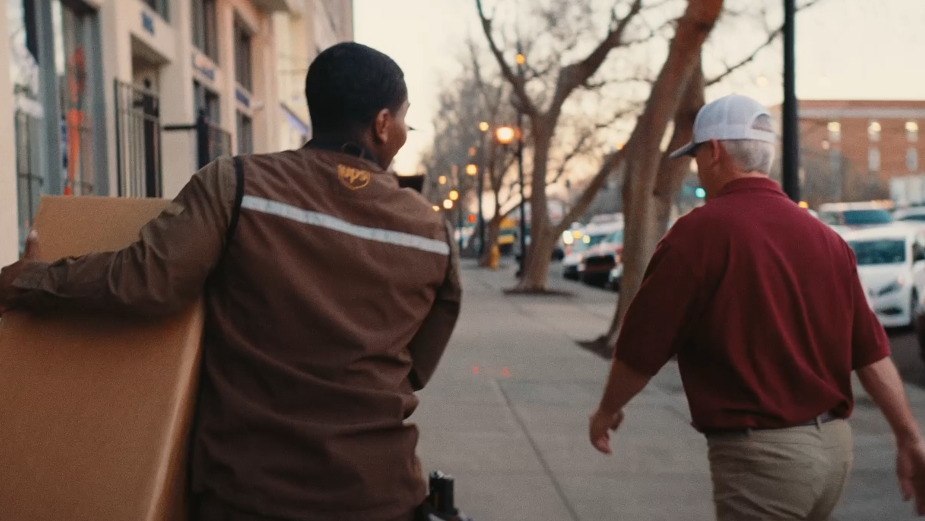 When director Jordan Rodericks saw The Martin Agency’s deck for UPS, supporting the Small Businesses of Augusta, GA, he felt compelled to make his own edit.

“I’m not an editor. But as a long time producer, one of the most important things I’ve watched directors do is create their vision for the agency, the earlier the better.” His edit clinched the job for SpangTV and soon they were off to Augusta, GA.

This creative brief focused on small business owners as the true 'pros' of Augusta and the energy of their day-to-day lives.

“The concept that the team at the Martin Agency presented was perfect for Jordan,” said Melanie Cox, executive producer at SpangTV. “The rhythm of their script felt so much like the ESPN work he had done previously. From the beginning he wanted to scout locations and people and include some of his own photography too; I think his fingerprint is right there with the creatives.”

Right away he enlisted cinematographer Megan Stacey. “Megan’s eye is incredible and I asked if she could join me early for an extended scout because I wanted us to handpick our locations – see them in their best light.”

The two-day shoot took them up and down Broad Street into the most unique and iconic shops of this historic and charm-filled southern boulevard. Everything was captured in anamorphic on the Sony Venice, leaning heavily on natural lighting.

“We resisted actors and overly staged setups. We’re capturing real places and people, so it was crucial to me to take time with our talent to get their true selves on screen. That’s the recipe: making a beautiful location look its best in-camera and filling the space with natural, warm interaction.”

The commercial highlights a sporting store, a salon, a record store, a candle-making shop, a watchmaker, and an iconic theatre. Each small business owner connects with the crew as the iconic UPS truck crisscrosses town.

The end result is a film that highlights the people that make Augusta stand out year-round.

“After the shoot and on the plane at 5 a.m. it struck me that, even from the air, I never got a glimpse of the course. But I’ll be back.” 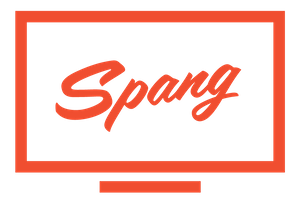 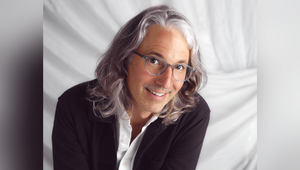 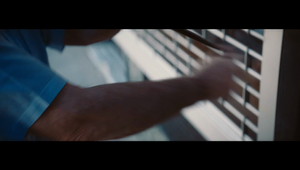 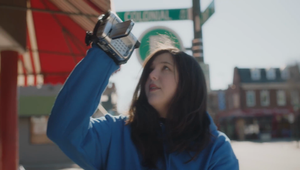 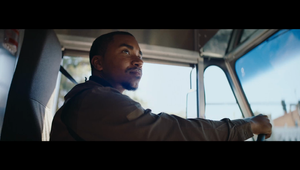 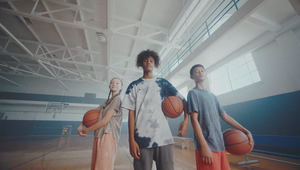