Uprising: Kayla Chia on Building Experiences and Designing Through Empathy

The MediaMonks UI/UX designer & creative spoke with LBB’s Delmar Terblanche about finding her voice as a creator, and what she wants to do for users 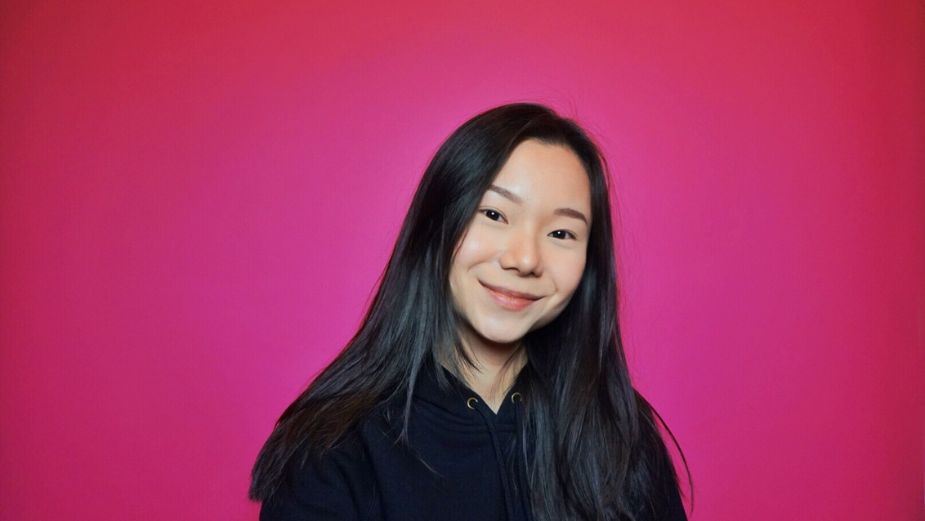 When Kayla Chia talks about “empathy-led thinking”, she grows passionate. Not that she isn't always passionate, but there’s something about the subject of user-focused design which truly animates her.

“Empathy-led is thinking not from your single point of view or what you think people would like or enjoy, but finding what it is that they need through research and findings and data, and from people telling their stories through interviews,” says Kayla.

She pauses to reflect, “It’s like Henry Ford said - ‘If I had asked people what they wanted, they would have said faster horses.’ So you can't leave people with their questions; you should find out the root cause of what they need. That’s empathy. It’s about putting yourself in their shoes.”

Kayla has been with MediaMonks for nearly three years as a UI/UX designer & creative, although she’s quick to emphasise that, as a generalist, she does a bit of everything. Working out of their Singapore Office, she prides herself on being guided by that principle of empathetic design: “I’m led by soft skills these days… Yes, you can create things that are pretty and visually impressive, but I want to create things which have real value for the users and make you feel something as an experience.”

You can see it in her work. One of Kayla’s more recent campaigns was a set of virtual postcards for Evian, rolled out in early 2021. The work (released amid the Covid lockdown) tapped into nostalgia for travelling through VR experiences for limited edition Evian bottles.

“You start off in a painting of the Evian overview,” Kayla explains, “and from there you’re pulled into different snapshots in the journey of Evian water. You can start soaring through the clouds, while narration tells you about the journey of Evian. And then you can go into a glacial plateau, and you follow a drop of water as it seeps into the ground and as you get filtered through the rocks and the different crystals… but all the while, you’re controlling the experience. It only moves forward at your pace…We could easily have made a video or a social campaign, but what we wanted to do is give people the experience of autonomy, and of being the water itself.”

Her interest in consumer-led experiences lies at the heart of much of Kayla’s current design philosophy. “I like big-picture projects… big experiences…storytelling for the consumers,”she says.

But as committed as she is now to that kind of deeper consumer involvement, it wasn’t always her focus. Kayla’s journey is one of multiple epiphanies, all of which reshaped her expectations about the kind of work she could do, and what she wanted to do.

The first, she says, was when she took up art in secondary school.

“Growing up in Singapore, I was often compared to my sister who excelled really well in academia… I think a lot of people relate to that sort of pressure that gets put on you by Asian parents. I used to think ‘well, can't I be good at society's definition of success?’”

Slowly, however, Kayla found her niche. “I realised I could make a career out of something I enjoyed doing, without sacrificing anything else. I know a lot of people around me that work for the sake of working, and I feel like I'm very fortunate to have found - as a teenager - the thing that I want to do.”

But when she began studying, Kayla’s focus was far from the empathetic, experiential approach she values today. “I chose to go to art school - LASALLE - and I studied Design Communications. I learned about traditional design principles - typography, digital programmes like Photoshop and whatnot.” Her time, in short, was spent on practical tools of design work, with little focus on an underlying philosophy. “In Singapore, everything is very rooted in data, things you can measure. And when I started out, I had this moment of feeling a little bit like ‘Is this life? Is there more to it?’ And that’s when I was introduced to Hyper Island,” says Kayla.

Hyper Island is a progressive learning institute based in Stockholm. Its focus is on holistic, integrated learning, with an emphasis on soft, communication-centric skills.

“I went into it kind of not fully understanding what was in store for me,'' Kayla confesses. “I thought, you know, as with all the education I've gone through in Singapore, it would have been hard skills – exams and stuff like that. I was quite taken aback when people in lectures kept asking me how I feel – ‘why do you care how I feel? I'm here to do the work!’ But we learned all these different tools that make you self-evaluate, and that makes you question your sense of self.

"One of the exercises was to draw three things about you that define who you are, and people shared really deep things about their mental health, about their family background, and that immediately sets the tone for the education. You understand people's struggles and where they come from,” says Kayla.

The experience changed Kayla permanently. She arrived with a quantitative, task-centred approach, but left as a generalist – concerned, instead, with the overall impact of her work. “I like being a conceptual thinker who can see it all come together; to see what needs a bit more love and what needs a little bit more refinement.” She says that Hyper helped her realise this in two ways: firstly, in finding a big-picture perspective, and secondly, in reassuring her that a generalist approach was “okay”.

“The whole generalist thing, which I’m now comfortable with, was something I really struggled with in the beginning. But these days, I think it's okay to do something and change your mind because all these experiences are just an accumulation of where you are going. There is no final destination. I would tell my younger self ‘It's okay to not fit into a bucket’.”

Kayla has several projects in development that are guided by a philosophy of user experience in impact and effect. This perspective makes her the exciting, holistic creative she is today, and she’s grateful for the many learning experiences which brought her towards it.

“In the past, I just wanted to do things for the sake of doing it because I was tasked to. But these days, I think I’m driven by the value behind everything and the experience behind a certain thing. If my work makes you feel something, then I think I have succeeded. I want to do things that bring value – not just pretty things.” 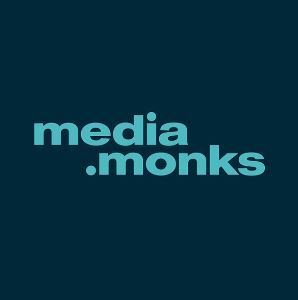 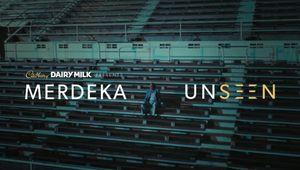 Cadbury Invites You to Remember the Unseen Side of Merdeka 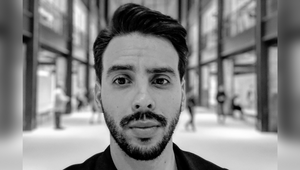 Meet Your Makers: Connecting the Dots and Identifying Needs with Alvaro Sanchez
View all News