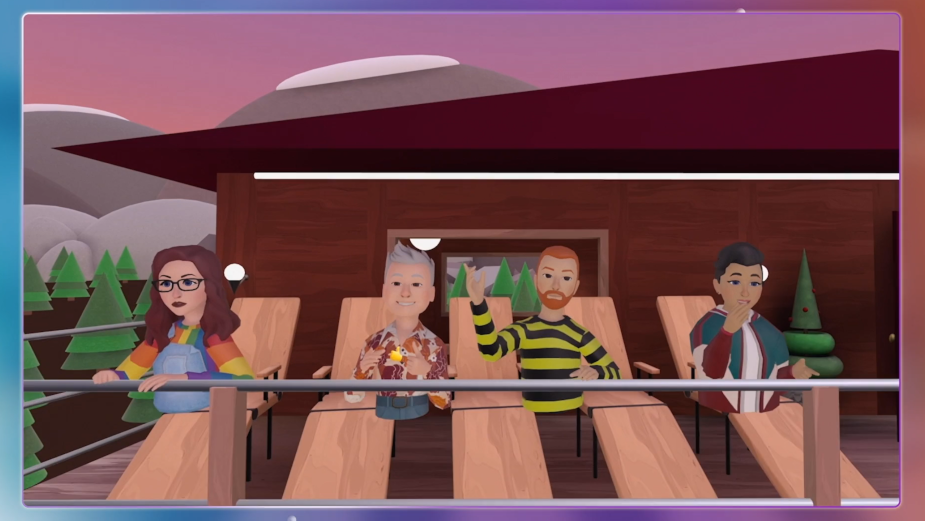 META recently released a new spot ‘Be You’ from director Zen Pace (FRAUD Tribeca 2022) who creates a moving portrait piece of two trans creators whose identities have been informed through the freedom they experience in Meta’s Horizon Worlds. The short spot highlights how VR can be a safe way to gain insight and perspective around gender, thus creating gender-affirming experiences that allow people to be treated the way they see themselves. The fear of coming out is still rampant. A recent report shows that 40% of Trans People, mostly youth, have attempted suicide. VR provides a safe outlet to avoid potential retaliation from family members and can be a therapeutic step for trans people to feel like there is hope beyond where they may live.

From director Zen Pace, “I wanted this piece to highlight the joy we feel when we experience gender euphoria, the powerful feeling of happiness that comes when we feel safe and unified in our bodies. Too often trans narratives are visually shown in ways that portray trans people as being weak and sad, and I didn’t want this piece to do that. I felt that it was important to include the magical feelings we have when we feel true to ourselves. That’s why we use animation in the piece to get from reality to the Metaverse. The animated butterflies are there to highlight the feelings of bliss that come with acceptance for ourselves.”

Zen’s work as recently been featured at the Trans, Intersex Summit at Outfest, has been featured at Tribeca Film Festival and many other top film festivals such as the Palm Springs; Outfest; HollyShorts Film Festivals. Their work has appeared in PAPER, Shots, Shiny, Huffington Post, Film Shortage, and more. They recently finished a national campaign for CBS that focuses on the feeling of erasure within the queer community due to the anti-LGBTQ+ bills in the United States.

‘Be You’ is currently available online. It was produced by women owned and led creative production company FIVE FATHOMS. The cinematography was created by Steve McCord. Creative director at Meta is Mike Ruiz and Meta producer is Emily Richards. 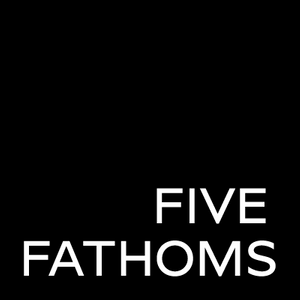 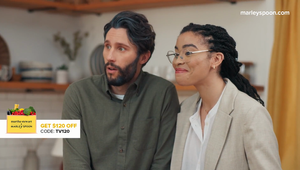 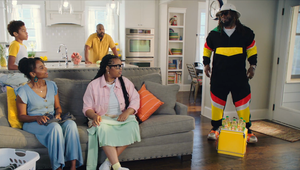 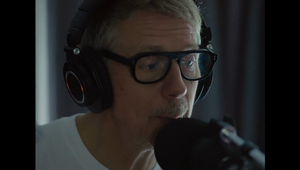 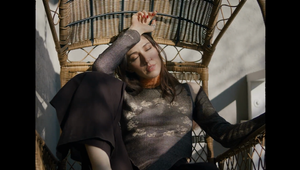