Toronto Star Champions Journalism and the City in Brand Campagin 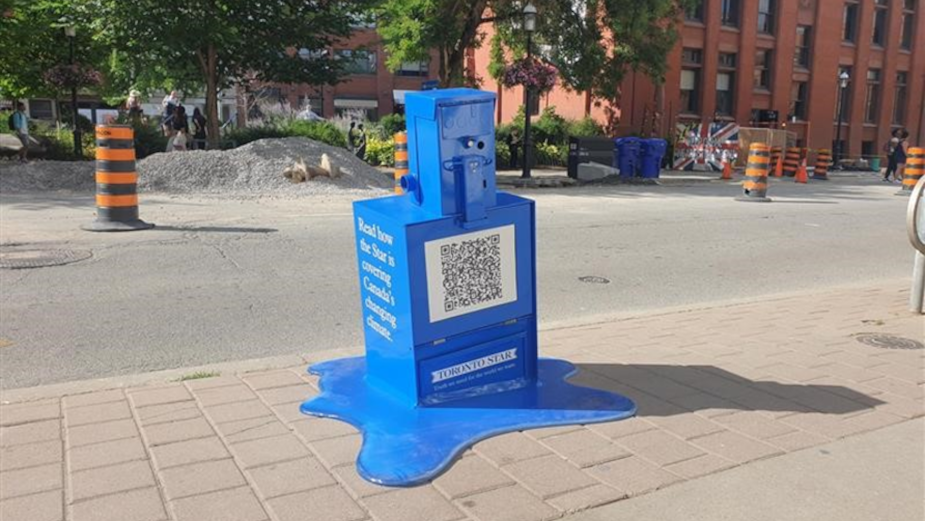 The Toronto Star has partnered with Leo Burnett with a new 360 creative campaign to support its brand repositioning. A result of a budding new relationship between the partners that will give greater meaning to one of the country’s most recognised brands.

Across Toronto’s 416 and 905 areas, the paper’s recognisable blue newspaper boxes appear to be melting into the ground. On the side of the boxes is a message about Toronto Star‘s reporting on climate-related issues, complete with a large QR code that links to the climate reporting section on its website.

“Our brand enjoys some of the best recognition in the country,” said Michael Beckerman, chief client officer, Torstar Corporation. “We wanted to develop a campaign that shared our brand values to connect with like-minded audiences that might know of us, but not necessarily read us. The campaign is a reminder to many what the Toronto Star brands stands for.”

The campaign introduces The Star’s new positioning of both a champion and challenger of the city, province and country - celebrating what makes them great but always fighting to make them better. Supporting the positioning The Star offers trusted, credible journalism – grounded in their founding principles that advocates for readers and leads to everyday change. 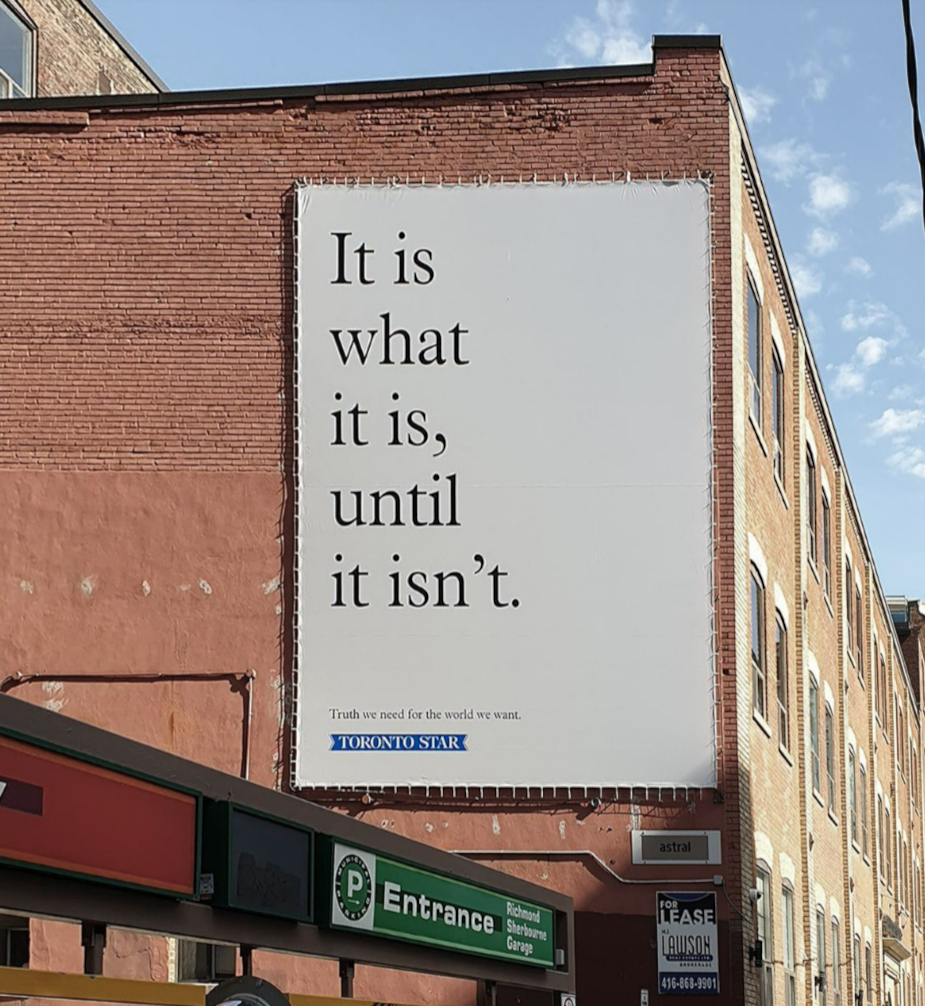 "We wanted every touchpoint to challenge people to reconsider their involvement in the city, and then welcome them to take part by subscribing. Subscribing means you care about championing and challenging the city," said Steve Persico, co-CCO Leo Burnett Canada.

The work was done in collaboration with Blue Noise Studio, and The Greater to manage production, strategy and media respectively.

“It's such a privilege for Leo Burnett to help guide this 130-year-old storied brand. This is a hugely important time not just for the Toronto Star but for journalism. It's great to use creativity to reunite our city and country with this great brand,” said Ben Tarr, president Leo Burnett Canada. 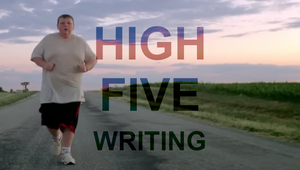 High Five: The Power of a Good Script 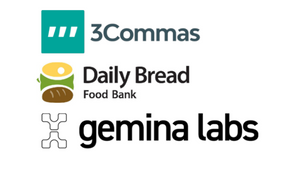 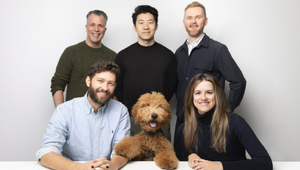 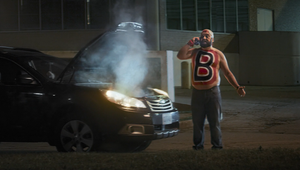 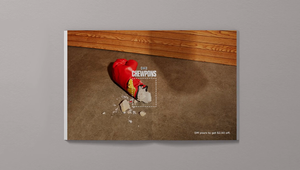 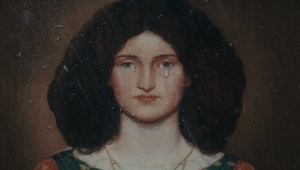 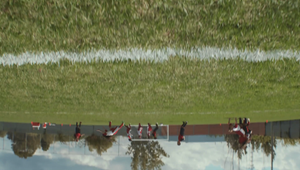 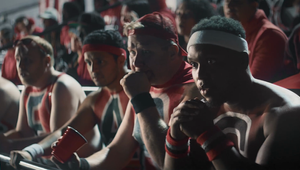