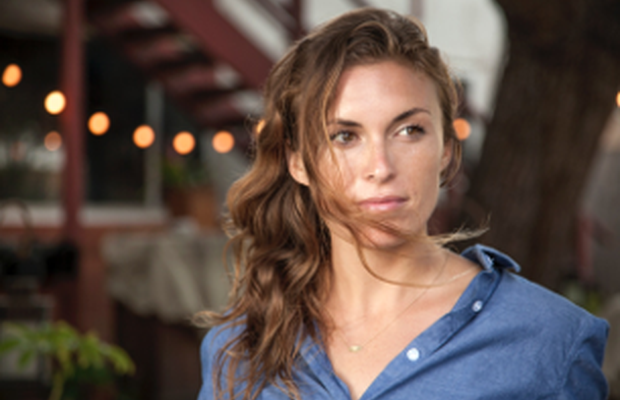 Tool’s roster of directors and artists is renowned for pushing the boundaries of innovation, and is curated by Managing Partner Live Action, Oliver Fuselier, and Dustin Callif, Managing Partner Digital.

McDonald’s first work for Tool centered around the 2017 Grammy Awards. The film “It Was You,” debuted earlier this month for the Recording Academy’s “Believe In Music” campaign, built around Taylor Swift’s speech from the 2016 Grammy’s. McDonald spent her early years working and learning under the leadership of the industry’s most heralded filmmakers, including Clint Eastwood, Frank Darabont, and Nancy Meyers. In 2014, McDonald directed her first narrative short film called, “Thirst,” starring Melanie Griffith. The film was nominated for the Golden Pardino at the Locarno International Film Festival, and won at the Emerging Cinematographer’s Awards. To date, McDonald has worked in both the American and Canadian markets, directing spots for clients including Motorola, e.l.f. Cosmetics, Pampers, West Elm, Special Olympics, Maple Leaf and Nick Fouquet.

“Rachel has a really special way of telling raw, honest and emotion-packed stories driven directly from her heart,” said Oliver Fuselier, Managing Partner Live Action at Tool. “Her ability to move people at their core is exactly why she is the perfect addition for our roster of stellar storytellers.”