Christian joins Tool from Anonymous, bringing over 12 years of experience and talent as a director 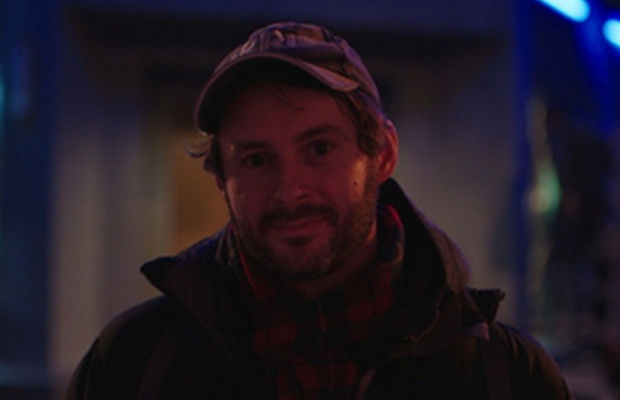 Creative production partner Tool of North America today announced it has signed Christian Bevilacqua as a new director. At Tool, Christian will use his versatile filmmaking skills and visual storytelling techniques to work alongside the Tool team to design and create groundbreaking work for their clients.
Christian joins Tool from Anonymous, bringing over 12 years of experience and talent as a director. He is best known for his VFX and technical work for brands like Xfinity, the NFL and Toyota, which stems from a background and expertise in live action and animation. There is also a consistent thread of innovation throughout all of his work, which he credits to his creative roots as an animator, his addiction to technology and the ability to problem solve and come up with new ideas.
“What drew me to Tool initially, besides their award-winning work and the caliber of creatives and directors on their roster, is that they genuinely want to create great stories and have the infrastructure to help their team get to their best creative visions,” Christian said. “My creative process is slightly unusual, so having the best support to shape and put forward my ideas was key. I could sense their will to live, thrive and look to the future within the space, and they possess an enthusiasm that made me very excited about being a part of the company.”
“What I saw in Christian is a cinematic storyteller with a great feel for whimsy,” said Oliver Fuselier, Managing Partner at Tool. “When he chooses to use technology and effects, his story seems to be supported and enhanced in a seamlessly creative way. This is one of the reasons he’s such a great fit for Tool."
Christian has won multiple industry accolades, including a pair of Cannes Young Director Awards, multiple Creative Circle awards, and ADDY and APA awards. Christian was also honored in the D&AD Annual. When Christian is not directing commercials, he can be found painting and drawing, writing children’s books and developing computer games.
About Tool of North America
Tool of North America is a creative production partner that concepts, creates and executes award-winning advertising and marketing for the world’s bravest brands and advertising agencies. Tool is powered by its best-in-class roster of directors and its nimble approach to storytelling at the pace of culture and innovation. http://www.toolofna.com // @ToolofNA