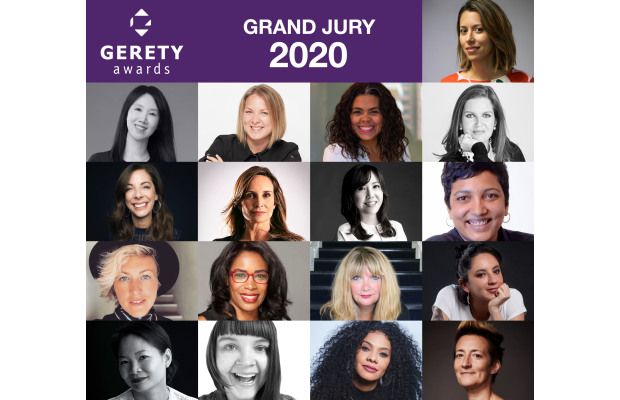 After launching this January, the Gerety Awards today has announced the first of its global jury for next year.

In its inaugural year there were more than 150 senior agency creatives and brand leaders from 30 different countries on the Jury. The Gerety 2020 Jury will replicate that with a new trail blazing jury from around the world.

The Gerety founders said: "The first of the Jury we are announcing today sets the stage for Gerety 2020. Next year’s jury of highly respected agency and brand leaders from around the world will once again reinforce our mission. It was great to see the industry and in particular clients take notice of the Gerety Award winners and the 2020 jury will reflect that with their increased presence on the jury alongside some of the world's most respected agency creatives. We are excited to see what our jury will choose as the best in advertising next year.”

Named for Frances Gerety, the copywriter who coined the slogan "A diamond is forever," the Gerety Awards recognises global talent, mentors and allies within advertising—the people who will define and refine the standard to which advertising should be held.

The confirmed 2020 jury so far includes:

WPP Appoints Sandrine Dufour to the Board