The campaign, developed by 303 MullenLowe Sydney, is in support of Frog ID week 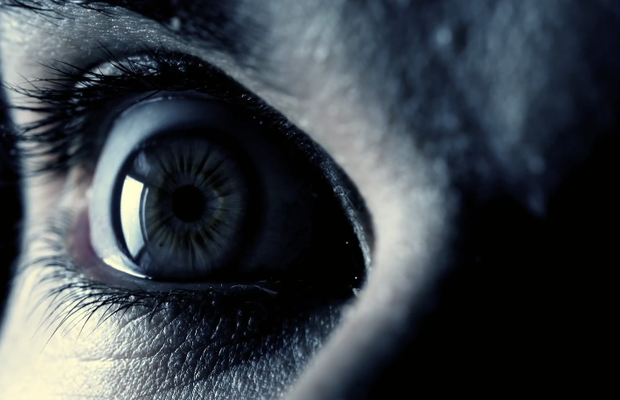 The Australian Museum (AM) has launched a ‘mysterious’ new online community service advertisement (CSA) promoting its national Frog ID campaign created by 303 MullenLowe. The 15, 30 and 60sec spots ask viewers 'Can You Solve the Mystery?' as sounds of a dog barking, an owl hooting, a motorbike roaring and a car alarm sounding ring out…all mimicking the calls made by frogs.

The campaign is in support of Frog ID week (8-18 November) when Australia’s 240 frog species hit their peak of calling and the public are invited to download the free Frog ID app and record the calls.

Nick Cleaver, CEO, 303 Mullen Lowe said his team jumped at the challenge to help protect one of Australia’s most threatened groups of animals, frogs, whose biodiversity is being impacted by habitat loss and climate change. Says Nick: “Our concept was to showcase the amazing vocal range and variety of Australia’s unique frogs in a mystery ‘movie-trailer’ that looks and sounds believable, until we reveal the twist: that every sound you’ve just hear was from a frog.

“One of the best ways to accurately identify a frog is by its call, and to ensure that viewers know we didn’t make this up, we replayed the scenes with an in-set clip of the species of frogs behind the sound.”

Australian Museum director, marketing, communications and partnerships, Jacinta Spurrett said the idea was to create intriguing content that would live on-line well past Frog ID week and be used to promote the Citizen Science project all year round. Says Jacinta: “Frog ID now has more than 106,000 participants across Australia and has identified locations of over 87 species of frogs. The online clip is a call to arms to the community to help us document and save our frogs by downloading the AM’s free Frog ID app.”

Led by the AM’s amphibian biologist, Dr. Jodi Rowley, Frog ID is a science rescue mission which is continental in scale. Says Dr Rowley: “Using frog calls to accurately identify the location and population of frog species allows data to be collected without disturbing the fragile habitat of our frogs and waterways.

“The aim of our research is to ensure healthy populations of frogs survive in the wild for future generations and we’re already able to identify concerning trends related to habitat loss."

The data collected through FrogID enables AM scientists to monitor how frogs are responding to a changing environment and where they are most at risk from threats such as habitat loss, disease, climate change and urbanization, with an aim to assist and inform future conservation efforts.

Budget Direct Asks ‘Why?' Pay for High Insurance in Latest by 303 MullenLowe