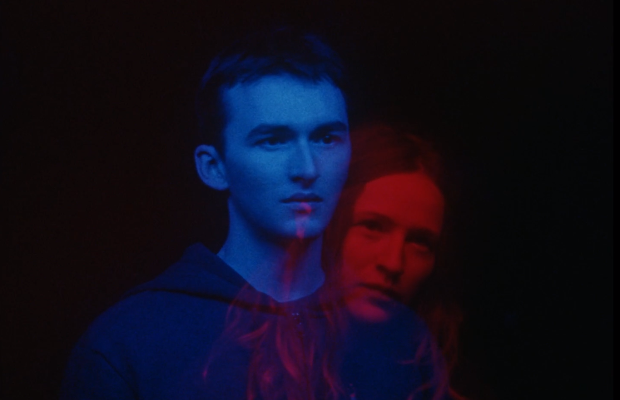 Production company CANADA announces the signing of director Albert Moya with the release of their first project together, a new music video for British rock group Foals produced by CANADA and directed by Albert.
The surreal and retro-futuristic video features French actress Christa Théret and Game of Thrones star Isaac H. Wright.
"Building a dystopian and beautiful world with very powerful interpretations," was Albert’s vision, creating something "surreal and intriguing, yet entertaining for the audience.”
'Exits' is the lead single of Foals' two upcoming albums: ‘Everything Not Saved Will Be Lost’, a pair of eagerly awaited releases under Warner Music that will be published in the following months. "Lyrically, there are resonances with what's going on in the world at the moment,” summarises band’s frontman Yannis Philippakis. “I just feel like, what’s the utility of being a musician these days, if you can’t engage with at least some of this stuff? These songs are white flags, or they’re SOSs, or they’re cries for help... each in a different way.”
Albert has quietly but steadily been creating some of the most influential independent films out there. He has lent his unique poetic voice to brands such as Dries Van Noten and Gucci, and created films like 'HollywoodMen' or 'Ricardo Bofill' for NOWNESS.
"Being in CANADA means having a family to work with,” says Albert. "Developing and building that relationship excites me, and creating powerful projects with the union of all."
In a statement, CANADA said: “The power of his language is undeniable and, as we see it, Albert is about to blow up the audiovisual space as we know it. We give Albert our warmest welcome, looking forward to a long and beautiful relationship.”