Survey finds the majority of donors are giving at the same level on Giving Tuesday and in December, despite giving more than unusual throughout the year for Ukraine and other emergencies 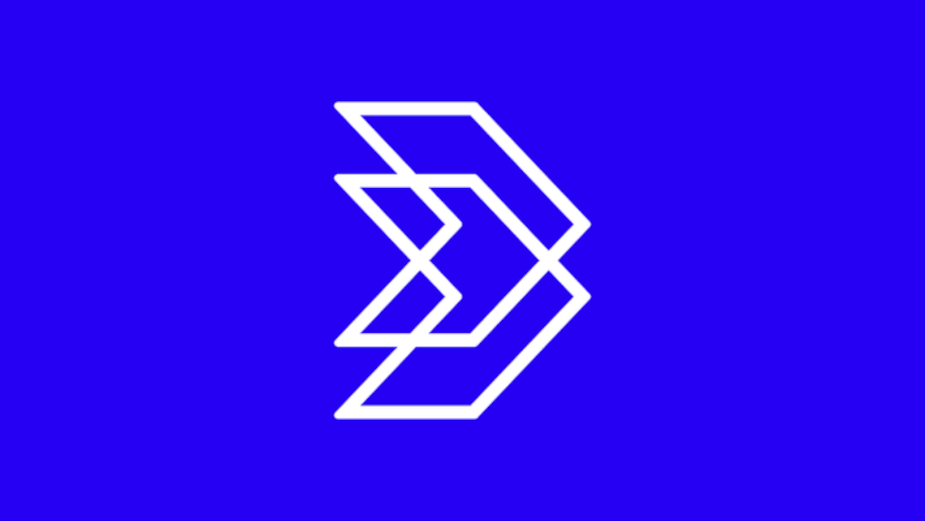 Charitable giving in the US around Giving Tuesday and across December looks set to remain at similar levels to 2021, despite big donations made earlier in the year to support Ukraine, find a new study out this week.

US citizens, along with much of the world, made unprecedentedly generous donations in support of Ukrainian citizens throughout 2022 - but this hasn’t changed plans for donations around Giving Tuesday or the holiday season.

And across ages the majority said that they would give the same amount in December as last year.

Not only that, but donors also planned to give to the same number of charities, on the whole - with just 5% planning on making fewer donations (and 6% planning more). More than a quarter are still making up their mind, saying either they don’t know, or don’t plan in advance.

The survey, by Blue State, a leader in the political, fundraising and brand persuasion space, found a split by age - as might be expected - with older people more likely to keep their donations the same or increase them, and younger groups either undecided or decreasing, though at a rate that was more than compensated for by older donors.

Among those who plan on giving less, the primary factor is personal financial issues or broader economic issues – not because they have "maxed out" their financial contributions for the year.

“Given the high levels of funds already donated to Ukraine in 2022, this result surprised us; though the concerns for personal finances and the rising cost of living are something we need to keep a close eye on into 2023,” said Dan Thain, chief fundraising strategist, at Blue State. “We’re definitely seeing a demographic difference between the more financially stable older donors and those younger donors who are cutting the amount they give, or waiting until the last minute to decide. However - this also presents a useful insight for charities - we know that while many older donors have already given, or planned donations, younger donors are still open to decision making for donations over the holiday period.”

Dan added, “For charities and non-profits, the type of year-end campaign they run this year will still matter. Younger donors are less set in who they will support, in general, and economic turmoil will likely make this even more true. This means it may be difficult to retain younger donors, but it also means younger donors could easily be persuaded to join your cause. Making sure your organization stands out, in both message and need, will be vital to winning these donors’ support. Additionally, visibility and frequency in your messaging will be vital in converting those undecided donors: going dark from Giving Tuesday through to December 31st will be a substantial miss.” 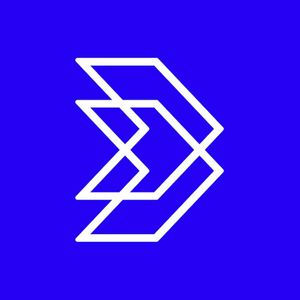 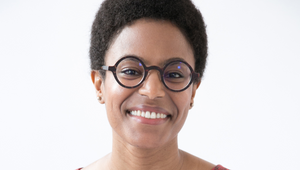 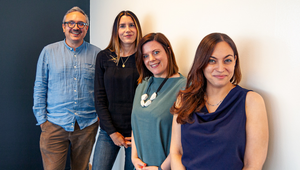