Studioset's Anton Groves: Taking on the UK Market from Romania

Partner at Studioset, Anton Groves discusses the creativity and originality of shooting in Romania 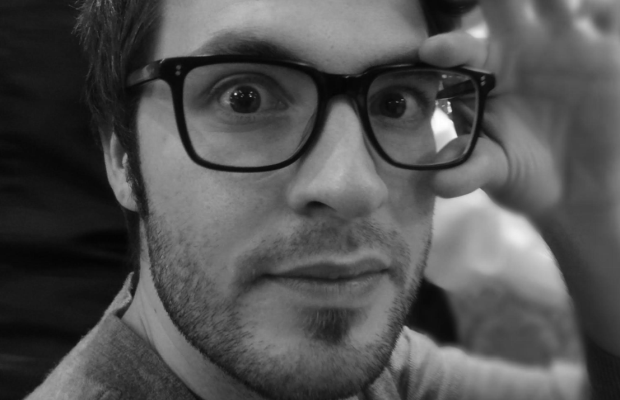 Founded in 2007, Studioset began as a post-production house. Since then, they have expanded into production, becoming a full house studio in 2015 and one of Bucharest’s leading production houses today. So far, they have competed projects from countries across Europe, including Russia and the Arabic region. Partner Anton Groves talks about the creativity, innovation and originality in eastern European shoot destination Romania.

Q> Anton, tell us more about how Studioset came to be what it is today?

Anton> Studioset was founded back in 2007 in Bucharest Romania principally as a post-production house. A company that focused solely on post-production didn’t exist back then, so we wanted to fill that gap. It also helped that the founding members were editors, motion graphic designers, 3D animators, and directors. Wanting to gain complete control over our projects, the creation of the production department was a natural next step for Studioset.

Q> Tell us more about the company’s core values or USP?

Anton> First and foremost… Creativity, Innovation & Originality are the core traits and aspirations of our company.

After a decade of activity, we have learnt that these core values can and should be applied also to the practical aspects of production. The nature of the advertising industry in Romania has continuously forced us to be creative with our budgets and production solutions.

Q> How has the Romanian advertising industry developed over the last 20 years?

Anton> The Romanian ad industry has followed a steadily growing - albeit bumpy – road, and we have enjoyed and embraced the ride. Ever since the financial crisis, budgets notably decreased, but client expectations remained the same. This forced local production companies like Studioset to invent new and efficient ways to get the same job done for less. That, together with a steady flow of foreign films coming to Romania for it’s beautiful locations has ensured that we can offer some of the most competitive rates and services in Europe. We have a joke here - that Romanian film crews are the ‘SWAT teams’ of the industry.

Q> Why are you looking now to break out into other territories including the UK Market?

Anton> Having climbed to the top of the Romanian market, it was natural step for us to start looking for opportunities abroad, especially since we have always aspired to the quality and creativity of productions in more affluent markets. The UK is a sweet spot for us since two of our founding members are British nationals.

Q> What sets Romania apart as a shoot destination compared to other European and Eastern European locations?

Anton> Compared to other European and Eastern European locations, Romania is still a relatively undiscovered territory, and for rural locations it is unrivalled. Within a two hour distance from the main airport in the capital city of Bucharest, you can reach both the Carpathian Mountains and the Black Sea coast. We have the largest forests and wild animal populations in Europe and a plethora of UNESCO protected sites including the Danube Delta. And it doesn’t stop there - the urban landscape of Bucharest is surprisingly eclectic, combining both communist and baroque architecture while still being renowned for its art deco buildings. Modern developments complete a capital city with lots to offer.

Q> How would you compare Studioset to other location location service companies in Romania?

Anton> Although we are still a relatively young company, our obsession for innovation has ensured that we always champion the creative vision of the director. Thus, from the very beginning we have adopted a pro-active, hands-on approach to location scouting, forcing ourselves to venture into unknown territory to find the perfect setting - often resulting in finding unique places to shoot in and around Romania.

Q> And what would you say Studioset prides itself on?

Anton> We pride ourselves on having created a solid name for ourselves in the local market in being the go-to production company for creative projects and post production. We currently boast the biggest post-production department in Romania, and the production company with the fastest ascension on the market.

Q> And finally, with a new decade on the horizon, where do you see Studioset on the international landscape?

Anton> 'We aim to strive for perfection across the board when it comes to our local productions, and to continue developing our location services. Within the next five years we hope to be the go-to company for location services in Romania and who knows, maybe we will expand the business beyond our borders and open branches in other parts of the world. With a few recent and notably successful short films under our belt, we also intend to open a film branch in the near future.'

You can check out a gallery featuring some of the amazing locations Romania has to offer in the gallery below: 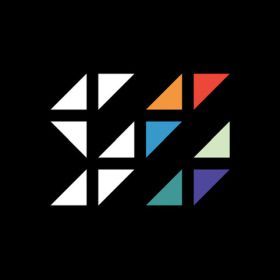 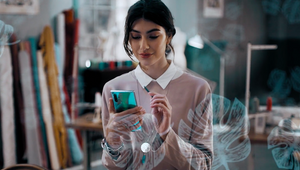 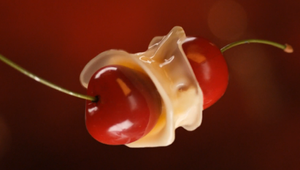 The Craft of Cuisine: Shooting with Studioset 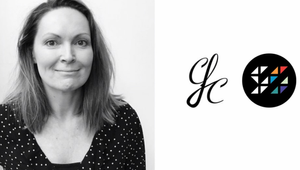