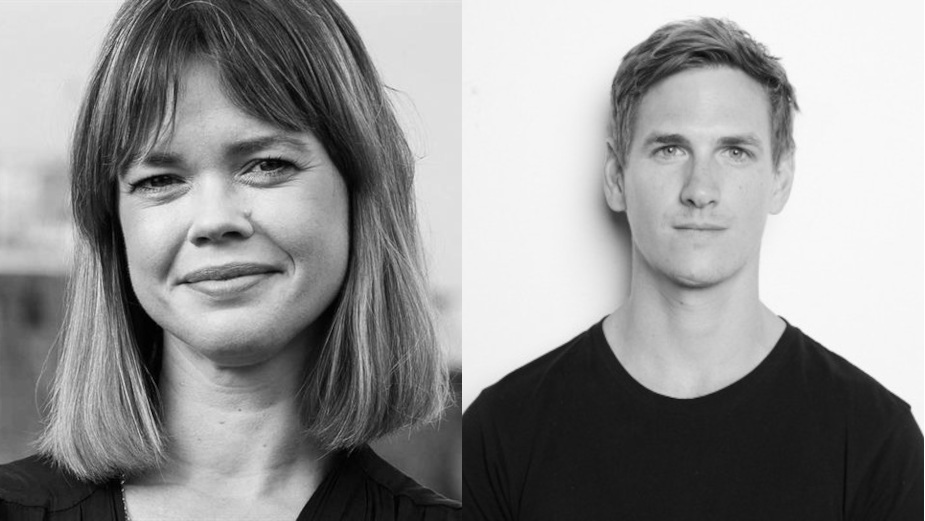 Special Group has appointed Emily Harlock as partner and chief strategy officer and Jack Nunn as creative director. The agency is bringing on these talented leaders to further enhance the London team.

Emily joins Special Group from The&Partnership where she was partner and chief strategy officer. In her time there she provided strategic support across all clients and new business, with a focus on pillar accounts such as Pets At Home, NatWest Premier & Coutts, LG, INEOS and Danone.

Prior to her role at The&Partnership she was head of strategy at AMV BBDO where she helped shape the fortunes of some of the biggest and most loved British brands, including Sainsburys, The National Lottery, Maltesers, The Economist and Cancer Research UK. She has also led global Unilever and Mars business.

Emily is the deputy chair of the APG and an award-winning planner, picking up metal across the APG, Cannes Lions and The Effies.

Of her appointment, Emily says, “Special is an amazing agency doing the most exciting creative work anywhere in the world, with a wonderful culture to boot. Bringing that combination to London is an extraordinary proposition for both ambitious clients and brilliant people. I couldn’t be more excited to help shape the agency here.”

Jack Nunn has moved to Special Group from DDB Sydney where he was a creative director. He will be working in London across all accounts. Previously Jack led across all brands including work above the line, social, sponsorships, charities and partnerships. He was the CD for DDB’s largest account, McDonalds and has flourished at several of Australia’s top shops including Havas, M&C Saatchi and Special Sydney where he was the agency’s inaugural creative hire.

Jack has worked on campaigns that have been awarded at Cannes, SXSW, D&AD and beyond. Notable works include Durex Fundawear, Tourism NX, McCafe Australiano and Uber Eats.

Of his new appointment Jack says, “It sounds corny, but to be able to re-join Special Group is exactly that - special. Having spent six years with the agency in Sydney, I got a front row seat to witness just how ridiculously talented and nice the team are. I can’t wait to work alongside a phenomenal leader like Jen who has an amazing vision for us here in London. It’s exciting.”

Emily and Jack will be reporting to partner and CEO Jennifer Black. 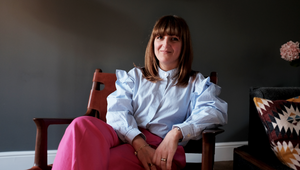