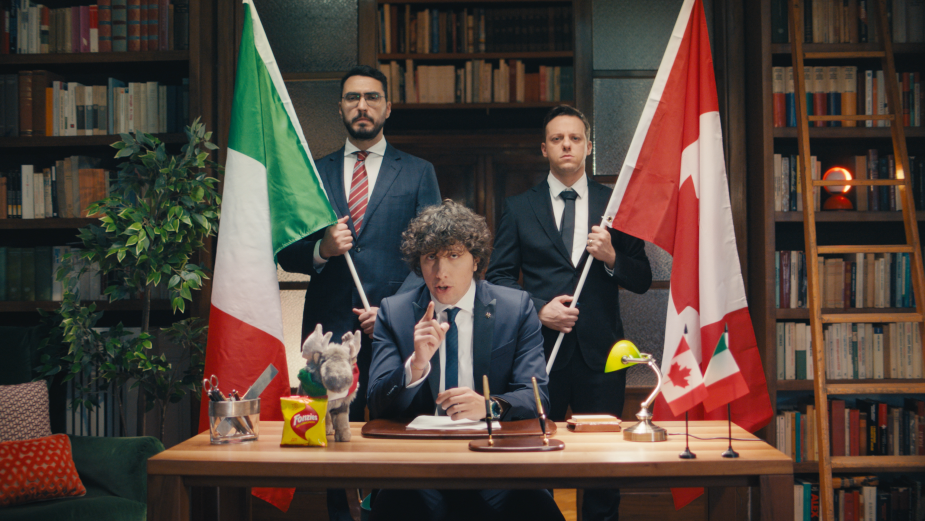 ‘Devastated!’, screamed the headlines as the Italian national soccer team failed once again to qualify for the World Cup.  With some of the most passionate football fans in the world, the country was now teamless, with no one to cheer for.

Not anymore. Fonzies, Mondelez’s number one cheese-flavoured snack in Italy, has come up with a crazy idea to give almost 58 million people in Italy and 100m Italians around the world a new team to get behind. The one with the fewest fans in the world: Canada.

With Canada’s first World Cup campaign in 36 years kicking off against Belgium on Wednesday 23rd November, Fonzies has issued a global call for Italians to give their hearts, hands and voices to the Reds with a video shared on social media. Cheering on their team usually brings all Italians together: male and female, young and old, North and South. It’s also proven to be one of the most powerful ways for a team to increase its odds of winning. So Fonzies hopes the heat of the Italian fans will now give Canadians a real chance.

But being a dedicated fan takes practice, so DENTSU CREATIVE Italy, the agency that came up with the Fonzies for Canada campaign, has produced the perfect training programme. With coaching from some famous influencers, Italians can learn how to become real Canadian supporters, including their chants and correct player name pronunciation.

Fans can register and download a supporter card at www.fonziesforcanada.it and get a GIF pack on Giphy to wear their new colours with pride on social.

The power of Italian cheering cannot be held back for the second time in a row, and with Fonzies we have found an outlet for all our passion. Italians fans are ready to answer the call!” said Riccardo Fregoso, chief creative officer of DENTSU CREATIVE Italy. “This is a perfect example of Modern Creativity: solving a business problem for Fonzies, as the main sponsor of a national team that didn’t make it to the World Cup, with strong audience insight and culturally relevant creativity.”

Francesco Uguccioni, Fonzies brand manager, Mondelez added: "In a moment so tough for supporters of our beloved National Team, together with DENTSU CREATIVE we wanted to achieve something original and unique: a communication campaign representing sports values in an entertaining, modern, positive, 100% Fonzies way."

As one diehard fan said: "After Italy’s exclusion from the World Cup my enthusiasm for the event was zero. I certainly would have followed the World Cup, but now thanks to Fonzies I have a new, much more fun way to do it: Forza Canada!"

The campaign, including OOH, digital, social, print, gaming and in bar experiential was created by DENTSU CREATIVE Italy, with media planning and buying through Carat Italy; and production by The Big Angle, DENTSU CREATIVE. 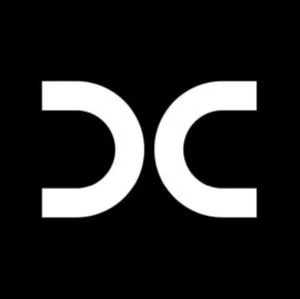 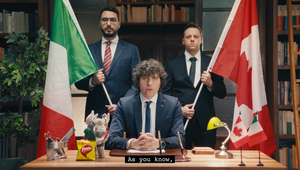 Fonzies for Canada
View all Work