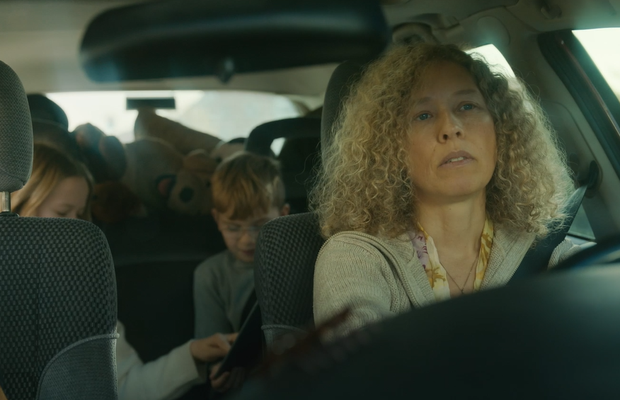 Historically, campaigns from Danish Cancer Society and TrygFonden haven’t exactly praised smokers. But a new campaign from this partnership, Smoke-Free Future, that fights to keep children and young people from smoking, is completely different.

In general, people rarely give thanks to smokers. But that is exactly what Danish Cancer Society and TrygFonden do in a new campaign created by & Co. and Bacon, with Martin Werner as director.

Because we’ve arrived at a point where even smokers want a smoke-free future for Denmark. The campaign aims to highlight the broad public support for an initiative that keeps children and young people from smoking by way of appreciation. And it is especially important now, as we’re quite close to a political breakthrough where the proposals that Smoke-Free Future fights for might become a reality.

Can smokers support a smoke-free future without having double standards?

In the new campaign film, smokers are given thanks because most are considerate of non-smokers and support a smoke-free future. That’s a brave choice of communication when one’s main objective is to prevent the use of tobacco. Does Danish Cancer Society and TrygFonden give harmful behavior their seal of approval by saying thank you to smokers?

"In my view, we’re simply dividing the roles," says Johan Køhler, copywriter and Partner at & Co. "Because you might be a smoker, but you’re more than that. You could also be a parent, grandparent, aunt, and so many other things that are more important than simply being a smoker. When 3 out of 4 say they regret taking that first drag, they say so because they now know the effects of tobacco. They are expert witnesses that are worth listening to. And we agree with them in this case – the 77%, in any case: we don’t want to pass the tobacco on to our children and grandchildren."

"We are incredibly close to a milestone in Denmark. When Smoke-Free Future was founded four years ago, only 13% of Danes believed that we’d be able to stop passing on our bad habits to our children and grandchildren. Even though we’ve known all along what it requires to achieve this," says Susanne Bjærge, campaign manager at Smoke-Free Future.

"First and foremost, it requires smoke-free school hours, neutral design on cigarette packaging and that tobacco is hidden from plain sight in shops. All these measures are included in the government's plan against the use of tobacco that politicians are currently debating, and that we hope will become everyday practice in Denmark in a matter of time. And it’s absolutely crucial that they remember the most effective measure: a significant increase in price."

Politically, there’s been signs of a majority for the government's action against tobacco. And there’s support from the people of Denmark – even smokers.

"That is why we say thank you," says Morten Fabricius, account executive and partner at & Co. "We’re at a tipping point in halting the passing on of tobacco to the next generation. We need to show that we’re many who want the same thing for the future."

Music title: “Kid in you”

More from The North Alliance

This 7-Eleven Christmas Jumper Can Sense How You Feel