Sir John Hegarty on the Inner Workings of the Creative Mind 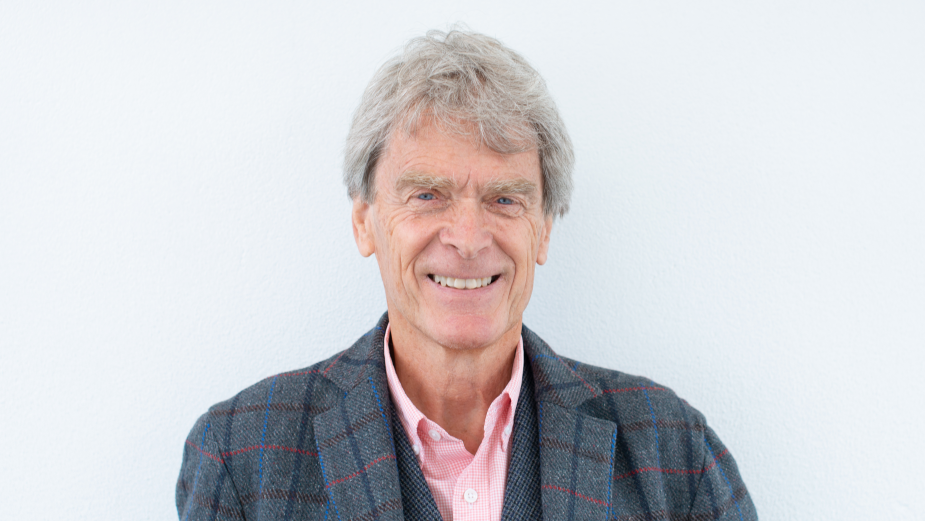 What makes the creative mind tick? Trick question. The creative mind doesn’t so much tick as beats out a syncopated rhythm full of unexpected lick, rolls and cymbal crashes. New research from the creative industry's first AI talent agent, GENIE, suggests that the worst thing you could do to such a mind is to chain it to a desk. Indeed, as agencies return to the office, the research shows that creatives are looking to retain a sense of freedom.

Ideas flourish when creatives are free to play, explore and work flexibly. That’s something Sir John Hegarty - GENIE's chairman and ECD on its latest campaign - knows all too well, as both one of the industry’s most influential creatives and someone who has nurtured a fair few creative minds over the course of his career. Here he shares his insights into how fun, curiosity and even technology can help enhance creativity.

Q> Do you think the creative mind is something you’re born with, or something that’s learned over time? If the latter, where do you believe it’s learned from?

John> Well, the first thing to say is we are all creative. It’s what differentiates us from the animal kingdom. A dog doesn’t wake up and ponder the meaning of life, only humans do that.

But just because you’re innately born with something, doesn’t mean you’re good at it. To nurture your creativity you have to become a child that’s constantly questioning: Why does it have to be like that? Why is it done this way? Could I try it another way?

Questioning is a fundamental need of a great creative mind.

Q> What do you think of the findings from GENIE’s research into the creative mind?

John> The research really brings to light the notion that creative minds thrive on flexibility and the need to not just be sat behind a desk. As I have always said, I do my best thinking when I’m not thinking.

Q> Is there something specific that inspires your creativity?

John> There are a great number of things that inspire me, but the biggest thing is fun. That’s why children are so creative. When a child draws, they pick up a pen because they think they’re having fun. Because they’re playing.

One of the most inspirational things you can do is play.

Q> How do you think the modern world is changing what creativity looks like, if at all?

Did you know crooning only happened because of the invention of the microphone? Suddenly singers could stand up on stage and sing to hundreds of people as though they’re right next to them.

But no one talks about the microphone - they talk about the singers, for example Nat King Cole and Frank Sinatra.

Q> What would you say to up and coming future creatives?

John> Look at all the great work that’s gone before you. Let it inspire you. One of the great tragedies of advertising is that people don’t look back like they do in other industries. The Rolling Stones learned from great R&B singers, and it took their music forward.

Today I think there’s an element of “I’ve got nothing to learn”. Especially in the communications industry. Learn from the past, and you’ll understand how it takes you into the future.

Q> Have you seen a piece of work that you feel exemplifies how the creative mind looks at things differently?

John> The work of Thomas Heatherwick, and the way he approaches architectural problems is outstanding. A great example of the creative mind.

Then there’s Banksy. He doesn’t do it in galleries: He does it on walls. He uses his medium as his message and it makes him one of the most significant artists operating today.

Q> How do you think technology like GENIE enables creativity to thrive, if at all?

John> I view GENIE as a service to creativity. It puts the right creatives in touch with the right briefs. It can’t make any one person a ‘better creative’, but by bringing excellent talent together with exciting briefs, it’s going to make everyone’s output far more effective.

How can that not make creativity thrive?

GENIE is the creative industry’s first AI talent agent, matching top industry talent (invite-only!) to hiring companies. After the success of its flagship pay-as-you-go automated talent agent, the company now offers companies full oversight and control of managing their freelance talent through GENIE.OS, allowing them to scale up and down at speed in the ever-evolving creative landscape.

Nicky Badenoch and Nick Grime, experts in the creative industry and talent matching, founded GENIE in 2019, along with Bonnie Harold. Ad industry legend Sir John Hegarty is also on the team as Chairman. 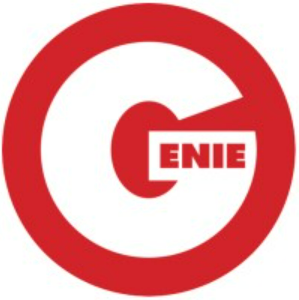 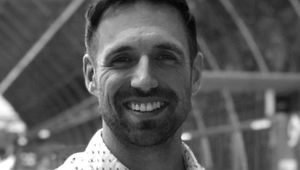 Kevin Timon Hill on How Process Can Unlock a Creative Mind 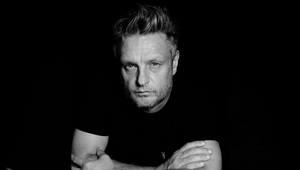 Rankin on How the Creative Mind Thrives on Boredom and History 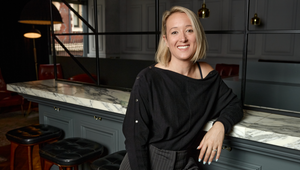 Franki Goodwin on Why Communities Enable Creative Minds to Thrive 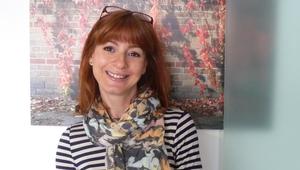 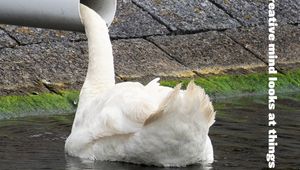 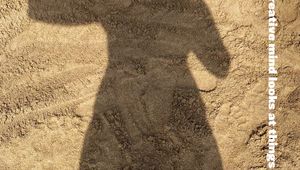 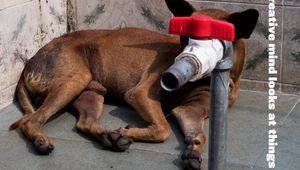 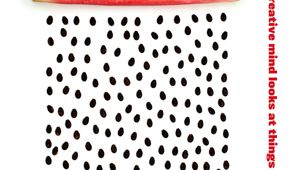