The exciting second season trailer of the Swiss mega-hit series, Tschugger, was produced by Shining 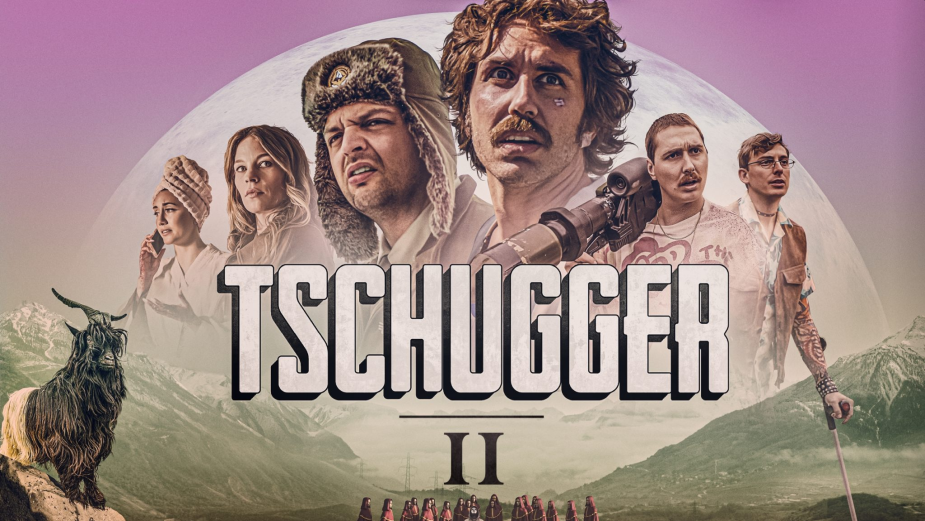 The second series of TV show Tschugger premieres on 15 September exclusively on Sky Show and will be shown on SRF from 18th December.

The series was produced by Shining Film, in a co-production with SRF and in collaboration with Sky Switzerland.

The Tagesanzeiger says: "Quirky, humorous and a bit exotic: That's how we know 'Tschugger', the series about a police station in the Valais that is peppered with all kinds of collateral damage. Last year, the first season was the humorous highlight on SRF and the Sky streaming service."

In part two, things get off to a similar start: a young student recapitulates why police officer Bax (David Constantin) burned his trainee Smetterling (Cedric Schild) in the first season when he set him on a pair of small-time crooks. And how it came about that Bax was put on the national media pillory as 'Chinderbrätscher'.

"When I watch a new season of other series, I like to be presented with something new," says director David Constantin. "In the first 'Tschugger' season, they emphasised the contrast between the Simplon and the not-so-wintery brown of the Rhone Valley. Now I wanted to show an idyll with ski instructors, although it's clear that not everything is as clean as it seems."

Sophie Toth, the producer, sees it similarly: "We wanted to improve on the second season. And yes, it will be bloodier, and more threatening." 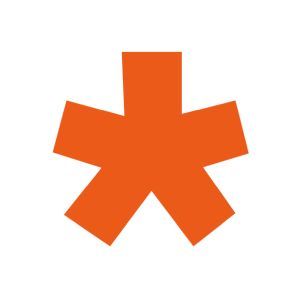 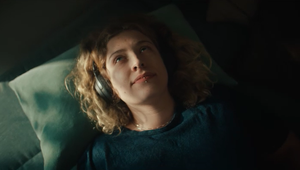 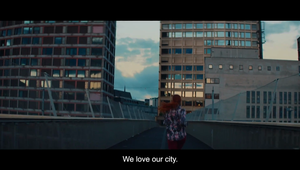 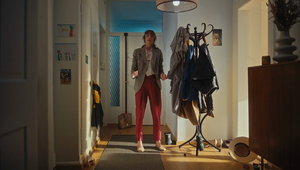 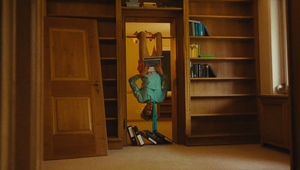 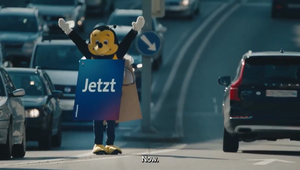