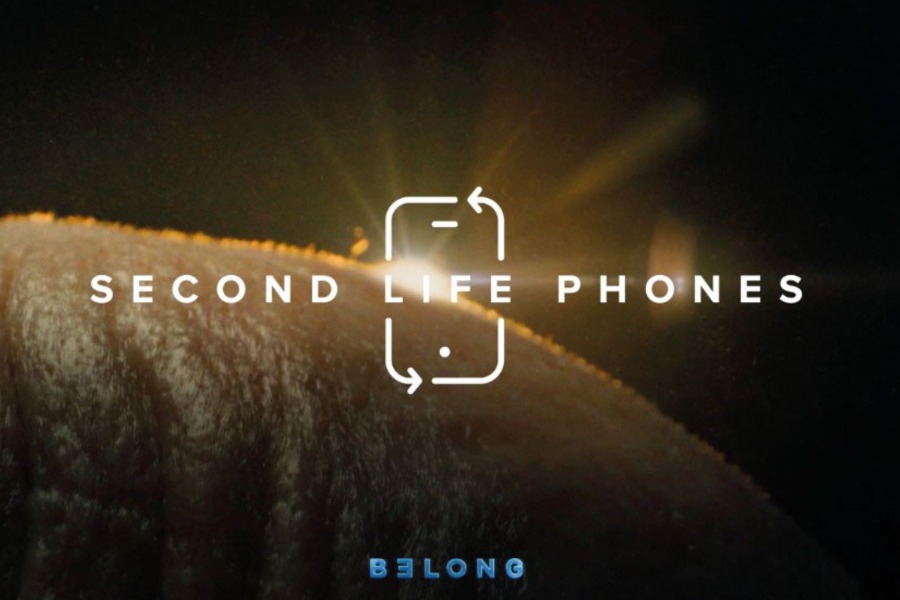 Second Life Phones is a program that sources the best pre-owned smartphones, expertly refurbishes them and offers them to value-and-environment-conscious consumers at a great price.

Belong head of product and marketing, Aaliah Eggins-Bryson, said, “too many Australians believe mobile phones have no material impact on the environment than other things in their lives but in fact, every year, the world throws away around 44.7 million tonnes of tech. This is why we’ve launched Second Life Phones; because the most sustainable phone is the one that already exists.”

Every aspect of Belong’s Second Life Phones initiative removes the perceived compromise of purchasing a refurbished device. All phones are restored by Kingfisher, across a multi-point check, ensuring 100% functionality and battery performance at an 80% minimum of new. The packaging is 100% recycled and has been designed to provide the buyer with the same satisfaction of opening a brand-new device.

The launch film, directed by Owen Trevor Black (Rabbit), subverts the tropes of typical phone launches, gloriously showcasing an old man’s forehead instead of the tech, to ask the question ‘why not consider life on a refurbished phone, which can be used in the same way as a new one?’.

Howatson+Company executive creative director, Gavin Chimes, said: “It has been amazing to work as partners with the brilliant Belong team to bring this program to life. We're proud to be providing an alternative to unconscious tech upgrades. And when you consider what most of us use our phones for - brunch pics, baby spam, screaming goat videos – you probably won’t know the difference. But the planet will.”

Second Life Phones is supported by a paid media campaign, with a 45” launch film, and 30”, 15” and 6” cutdowns live from today across YouTube, OLV and social. The campaign will extend to OOH in the coming months.

Second life phones are available to order online at https://shop.belong.com.au

Every phone from the Second Life Shop comes with a free Belong SIM card with $80 credit. 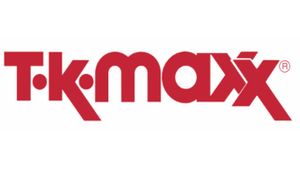 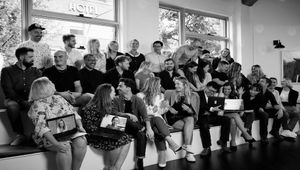 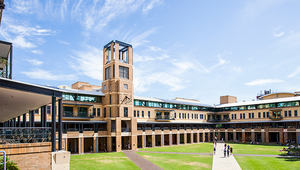 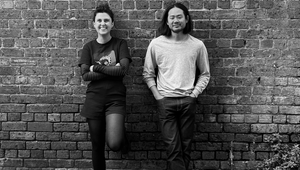