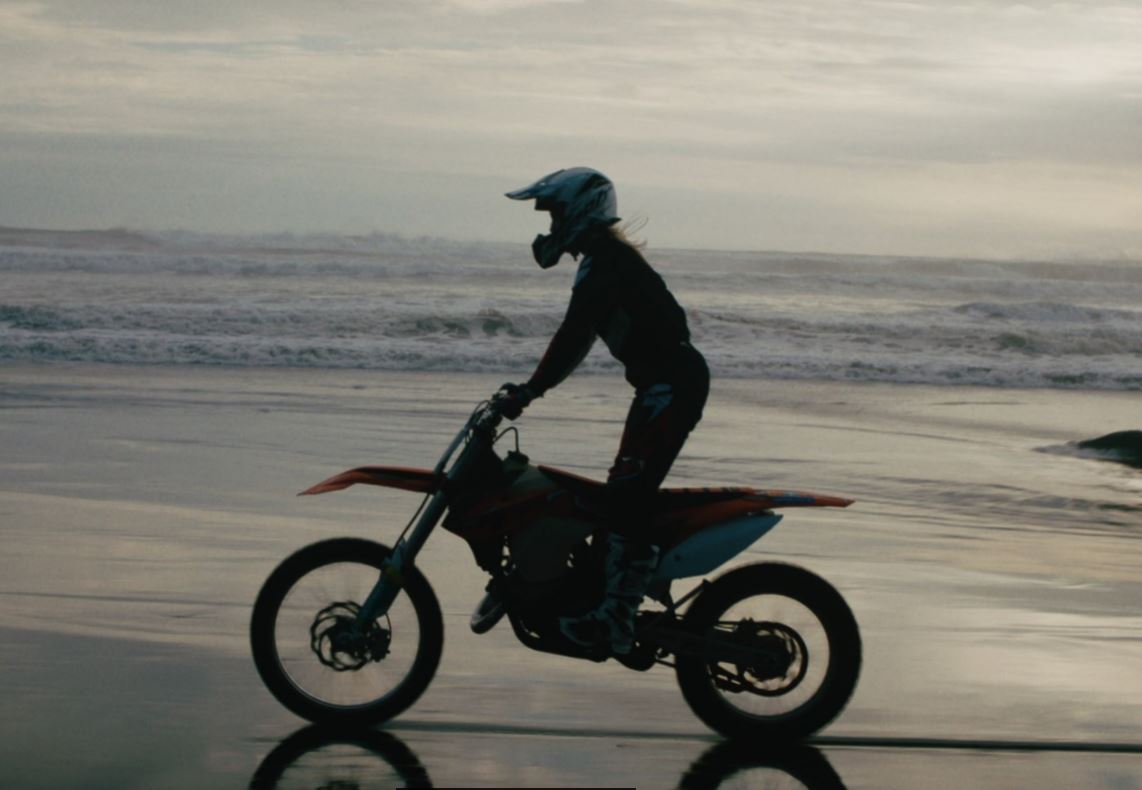 Robber’s Dog director Riley Blakeway directs Australian singer/ songwriter Evan Klar’s latest music video for ‘Deepest Creatures’ ahead of his debut album launch.
The film tells the story of a girl living in an oppressive, male dominated home who uses her vivid imagination as a form of escapism. With his dream-like style, Blakeway harnesses the breath-taking scenery of New Zealand to create an otherworldly journey to accompany the electro indie pop tune. 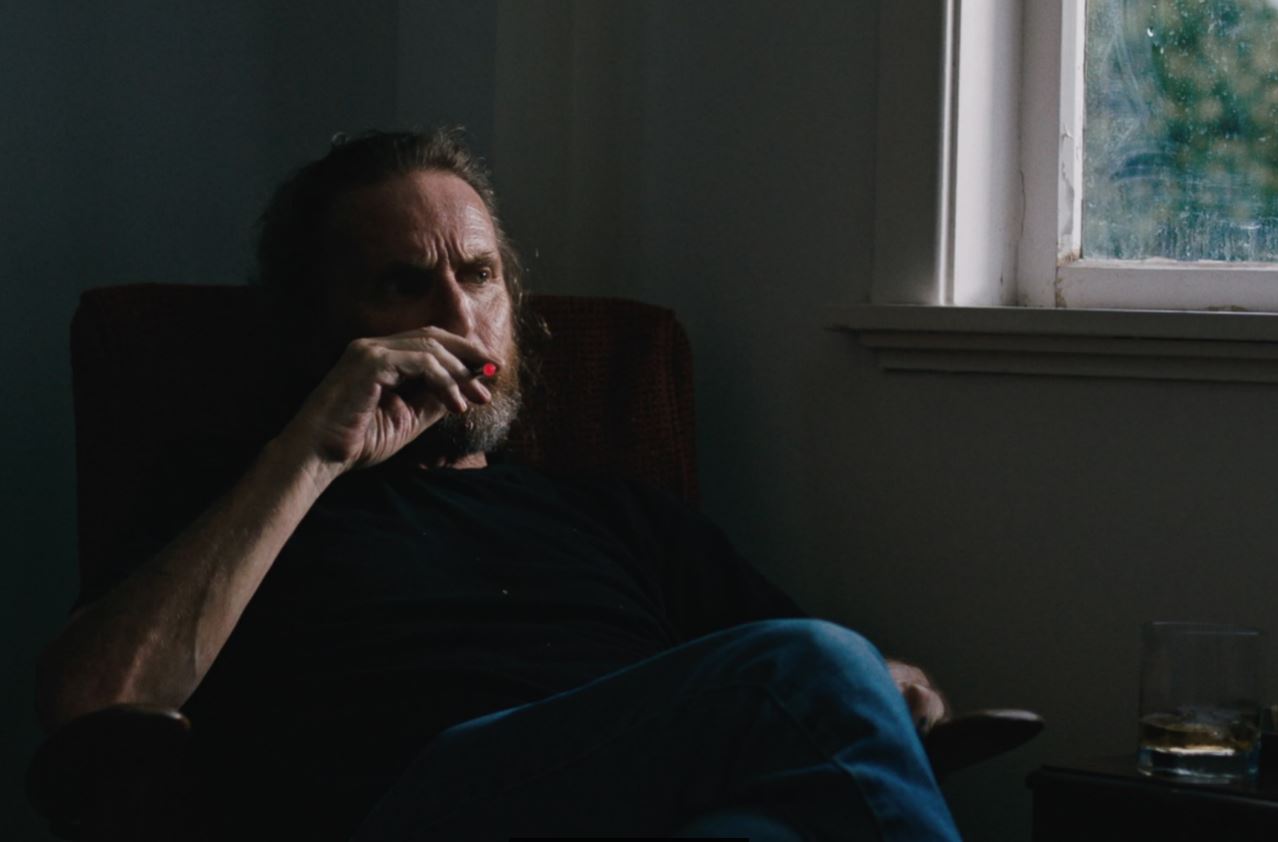 The film opens to shots of a fractured family: the father drinks alone in one room, the brother works on his dirt bike outside, while his sister looks on longingly from inside the house. At night, the girl slips into reverie, dreaming of life outside of home.
Blakeway comments on the feeling of the film and how it complimented the track, “Evan’s song left me with a feeling of escapism: it has a tone of defiance and the lyrics feel liberating, so I wanted to communicate that visually.” 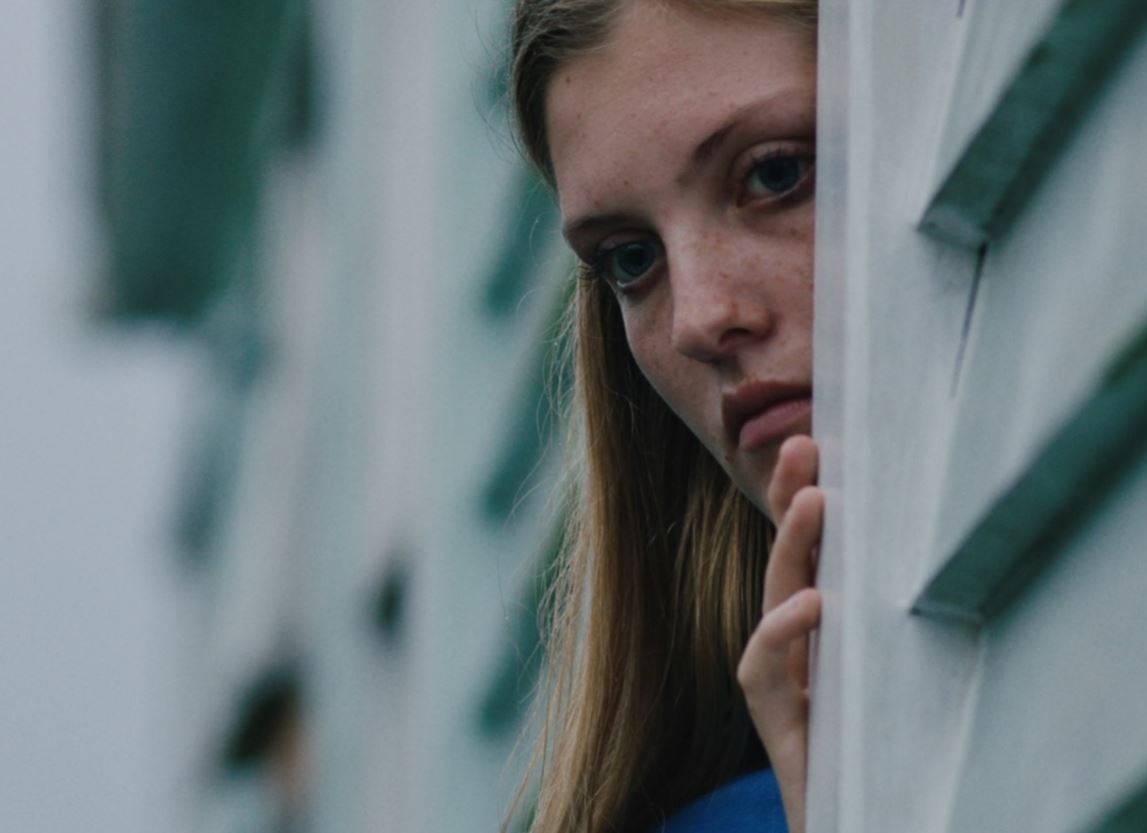 Borrowing her brother’s bike the leading lady takes off across the countryside and along the jagged, iconic coastline of New Zealand. As she rides, the sky brightens and the green of the countryside and cliffs becomes vibrant. Contrasting the claustrophobic shots of the house, the open air of the countryside echoes the feeling of breaking free. Blakeway intercuts shots of the girl exploring black sand beaches, rugged cliffs, and waterfalls against the bright sky, to make the climax of ‘Deepest Creatures’ a uniquely utopic experience. 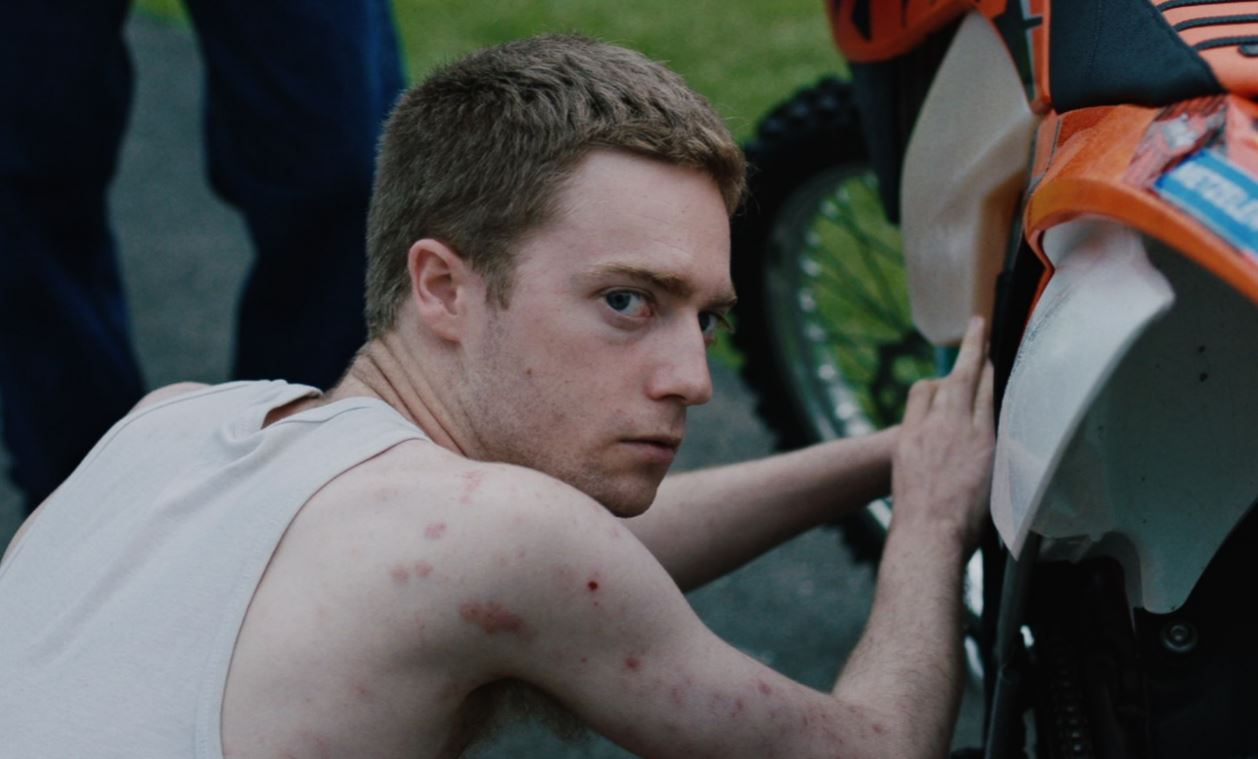 Discussing his choice of location, Blakeway adds, “I wanted to portray two very distinct and opposing worlds: one of oppression and boredom and one of escape and surrealism. This made New Zealand a good option for shooting. I spent a few days scouting before finding the beach in the film. The black flat sand, waterfalls and rich green cliffs felt so unique, but also had a gritty feeling to me which was what I was after. I wanted it to be beautiful and surreal without being too saccharine.” 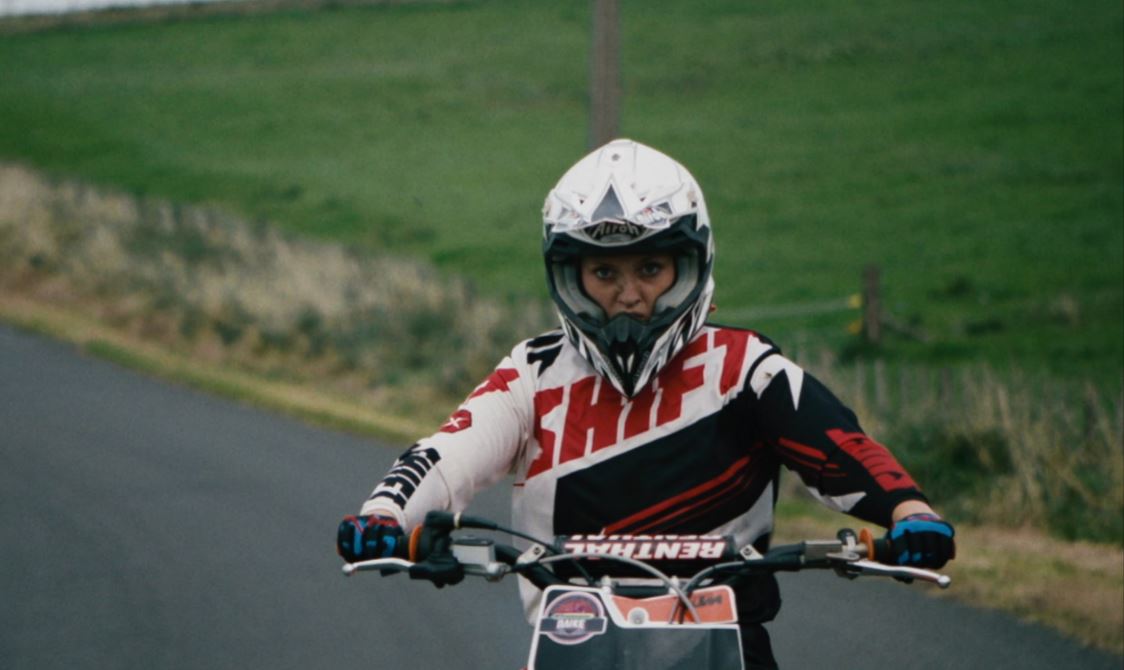 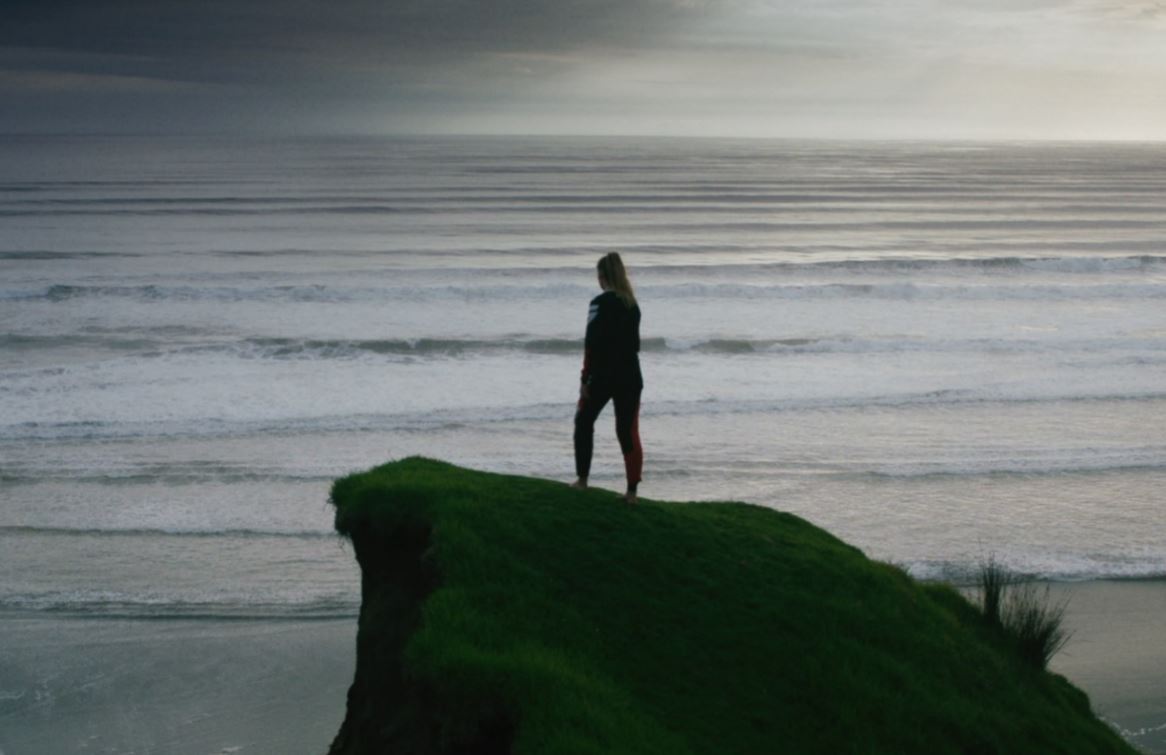 Evan Klar signed to EMI Music Australia – prior to his first ever official show which took place at Bigsound 2016. His debut album is set for release in 2017 and was made in the UK and produced by Ash Workman (Metronomy / Christine & The Queens).
Deepest Creatures premiered in June 2017 at CLIPPED Music Video Festival in Sydney and will be released in August 2017 alongside the track. 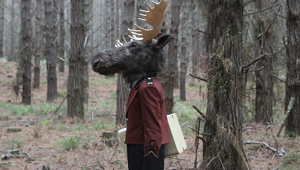 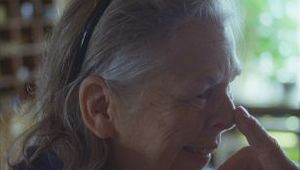 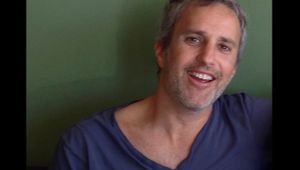 Matt Smukler: From Creative to Camera 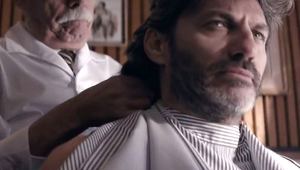 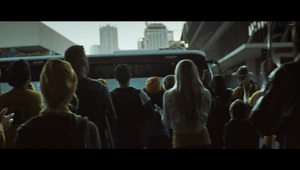 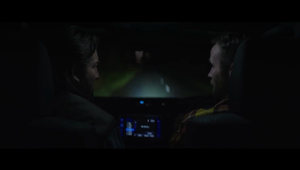 All New Hilux. The Benchmark. Rebuilt
View all Work