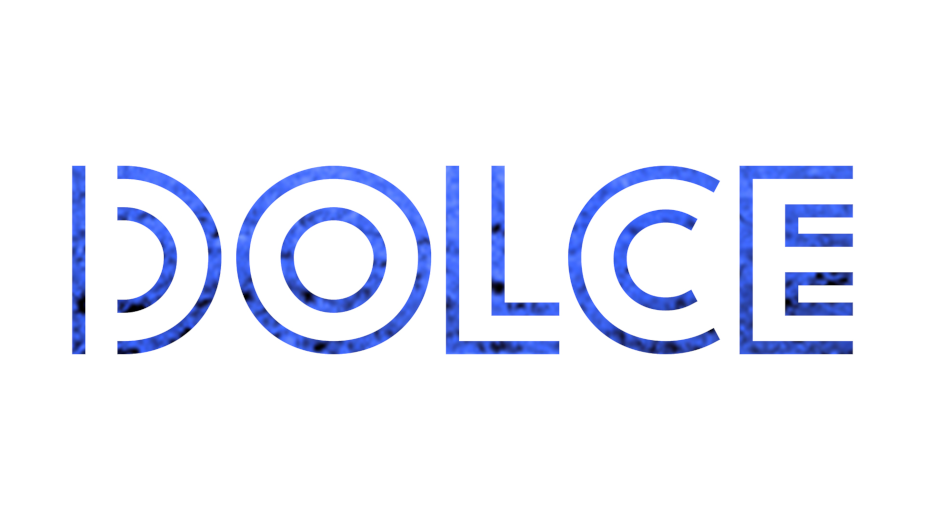 Several heatwaves on from our last DOLCE Radio mix and we’re now approaching the end of the summer. There are celebrations still to take place — All Points East, Notting Hill Carnival, and We Out Here Festival are all firmly on our agenda this weekend. But for this latest edition, we’re commemorating the birthday of Elizabeth Fraser (who turns 59 on August 29th) with a playlist celebrating distinctive vocalists in popular and alternative music.

The former frontwoman of influential Scottish dream pop outfit Cocteau Twins, known for her celestial and vibrato-laden vocal technique, has been an in-demand guest singer for the duration of her career. Her voice was the centrepiece of This Mortal Coil’s sublime cover of Tim Buckley’s ‘Song To The Siren’ in 1983, and she was later chosen ahead of Madonna by trip-hop pioneers Massive Attack to perform on 1998 single ‘Teardrop’ — the group’s only UK Top 10. Other highlights from Fraser's catalogue include stellar collaborations with Felt, Oneohtrix Point Never, and Lord of the Rings composer Howard Shore

The mix also includes a beguiling track by Anohni — whose curation of Meltdown Festival at London’s Southbank Centre in 2012 introduced the world to Fraser’s newest project, Sun’s Signature (a duo featuring Massive Attack drummer and percussionist Damon Reece). Anohni released solo single ‘Drone Bomb Me’ the same year that she became the first openly transgender performer to be nominated for an Academy Award: she competed for Best Original Song in 2016 for her work on the film Racing Extinction.

A decade prior, Anohni went by the name Antony Hegarty — and as the frontman of the band Antony and the Johnsons was awarded the Mercury Prize for the album ‘I Am A Bird Now’ in 2005. A Mercury nominee from the following year, who sadly passed away in 2022, is also present in the mix. Grunge pioneer Mark Lanegan — former frontman of the Screaming Trees, and a collaborator of artists as diverse as Moby, Queens of the Stone Age, and Tinariwen — was known for his gravelly, baritone vocal, which was often compared to Tom Waits and Howlin’ Wolf.

Blade Runner composer Vangelis was another icon that passed in 2022 — he was a founding member of Greek psychedelic rock band Aphrodite’s Child, whose vocalist Demis Roussos was another singular vocal talent. Elsewhere in the mix, you’ll find beguiling performances by Bjork (as a member of The Sugarcubes), Beverly Glenn-Copeland, and Sean Nicholas Savage — as well as more recent works by Kojey Radical, neo-soul band Gabriels and the Nina Simone-esque Baby Rose. 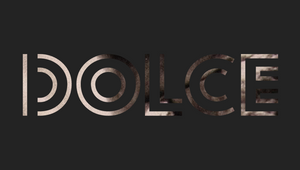 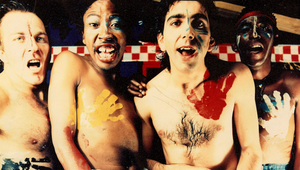 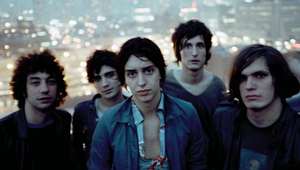 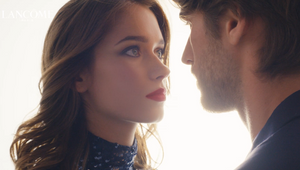 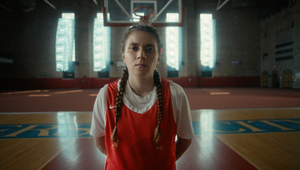 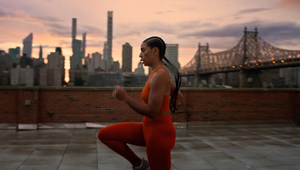 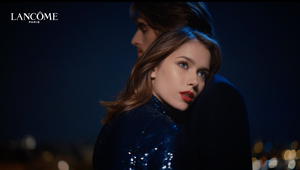 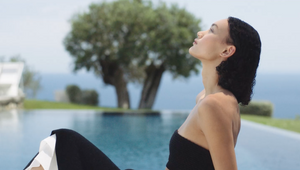